Head of Epidemiology and Modelling at the AMR Centre 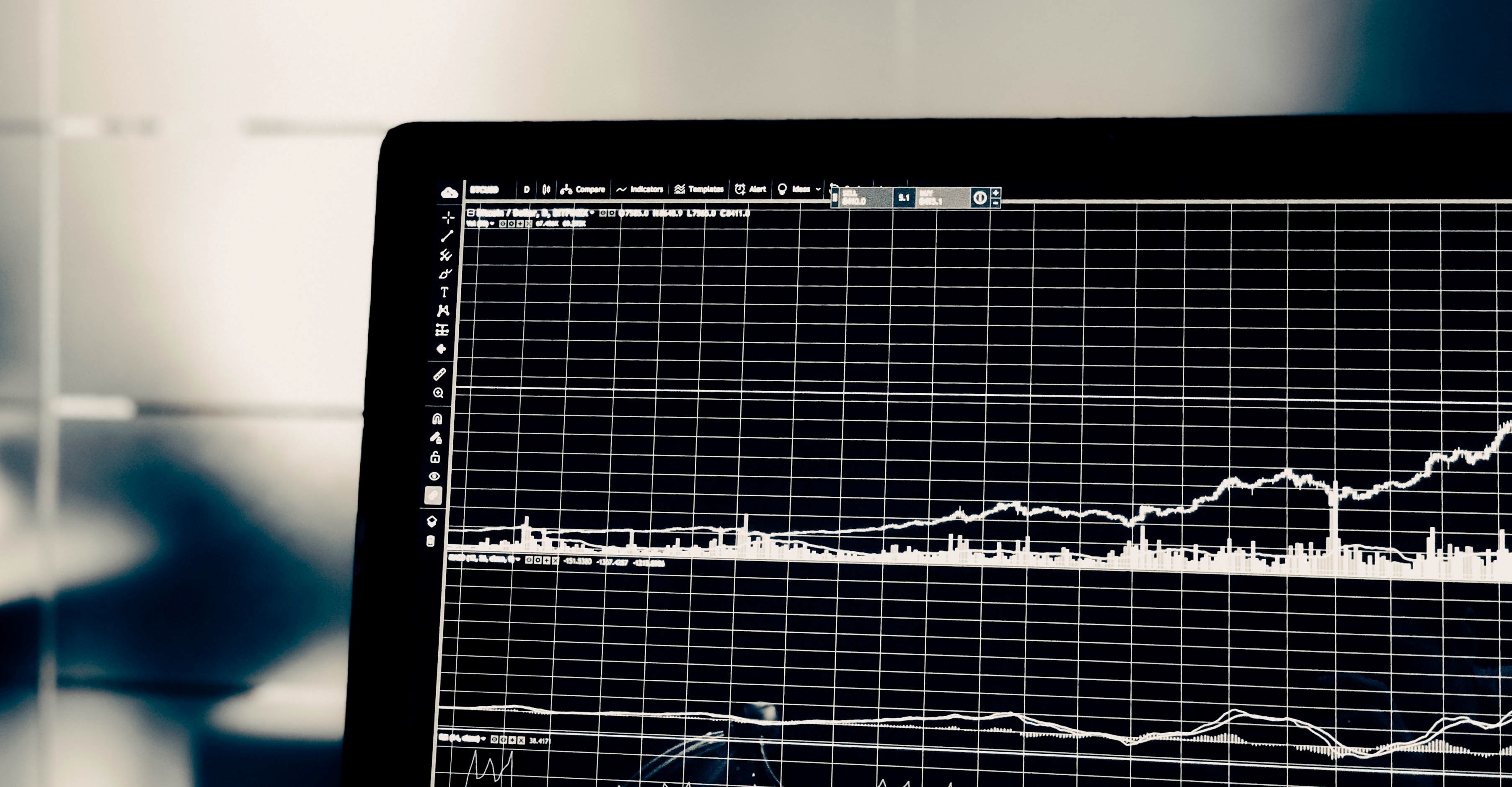 Mathematical models are simplified descriptions of the key mechanisms underlying various processes and phenomena. Whereas the output of epidemiological models is normally the incidence or prevalence of disease or resistance, micro-economic model outputs focus on cost and cost-effectiveness of infection control and macro-economic models concern the full societal financial impact of resistance or control strategies.

AMR is encountered by several different research tracks which use mathematical modelling. These differ according to the type of pathogen – virus, bacterium or parasite; the scale – within an individual human/animal host or between populations; and the setting – hospital, urban community or rural/agricultural. A further distinction arises from the purpose of the model which might be built for the sole aim to ameliorate AMR or perhaps only incorporates AMR as an inevitable, additional hurdle to overcome for disease to be controlled. These models do not necessarily speak to each other; infection control in the immediate term may well call for different – conflicting, even – strategies when compared with reducing AMR in the longer term.

For estimates of economic cost attributable to AMR, a monetary value can be ascribed to the additional health care associated with treating or preventing AMR, through to pharmaceutical investments or losses to the labour workforce resulting from excess morbidity and mortality. Economic models – at micro and macro levels – can utilise the outputs from disease models or can be integrated to provide dynamic systems effects.

Mathematical models of AMR often have as their aim the development of strategies for reducing disease incidence or prevalence while minimising dependence on antimicrobials through better stewardship. There are remarkably few case studies that unequivocally demonstrate a substantial impact of stricter antimicrobial stewardship on population-level disease control; and reviews as well as epidemiological models have recently emerged corroborating this in healthcare settings (1). Instead, increased emphasis has been put on the more strategic use of alternative preventative or control measures e.g., vaccination, screening, quarantine, hand/ward hygiene.

A recent study led by LSHTM’s Richard Smith reviewed economic evaluations and demonstrated that the additional cost of treating infection with a resistant pathogen relative to a drug-sensitive pathogen varied from less than £4 to more than £40,000 per patient episode (2). This wide range in estimates resulted, in part, from true heterogeneities, but is also indicative of one of the biggest shortcomings in health economics research: inconsistent and subjective methods in calculating total costs.

Several issues impact the field of AMR modelling and require urgent consideration. The timeline for the majority of mathematical models investigating AMR is measureable in months; but, the repercussions of AMR may persist indefinitely. There is no obvious way to reconcile this disparity because uncertainty increases exponentially the longer into the future projections are made. Scenario analyses that simply assume increased baseline levels of resistance may be one option for developing strategies to cope with future AMR spread.

Historically, there have been few examples of economic models integrated with mathematical models of disease spread. However, this niche is finally gaining some traction with the best examples generated in the context of healthcare-associated infections, HIV and malaria. Best-practice recommendations are made for the construction and analysis of coupled epidemiological-economic models in a recent review (3) and developing this framework in the AMR context constitutes important future work.

Finally, and perhaps most importantly, there is a limited evidence base for the economic burden of AMR. A recent LSHTM-led report yielded the following conclusion: “None of the studies considered the bigger picture – a world in which there are no effective antibiotics for situations where they are currently used routinely, such as in hip replacement or cancer patients. Our concern is that today’s limited estimates will be used to project future costs” (4). In other words, the worst case scenarios under current projections woefully underestimate the truly global impact of an absence of effective antimicrobials.

AMR is inevitable – if pathogen populations are exposed to antimicrobials, then evolution will ensure that AMR arises (Harvard AMR video). Consequently, we are having to manage AMR rather than prevent it. More needs to be done, and quickly. Unfortunately, there will not be bolstered financial support of AMR research until there is the political will. Better harmony in how economic evaluations are conducted and in how their outputs are negotiated into action is needed to promote AMR from relative obscurity to the actual health priority that it represents. Like global climate change, AMR is a problem that we have seen coming for decades, but still have not resolved a good response. This is partly because of the tensions inherent in this type of problem – what is best for the individual is not best for the population and visa versa; nations need to develop co-operative and coherent policies; we need to act now to prevent outcomes a long way into the future. Research conducted within the AMR Centre will both add to this critical evidence base while also developing AMR mitigation strategies that consider not only the efficacy of interventions but their cost-effectiveness.

If you would like to have a play with a very simple mathematical model describing the spread of drug resistant pathogens, download for free Berkeley Madonna™ software here and please then have a look at the notes on the simple model and the annotated code.