CMMID has a thriving community and offers a range of resources to members and everyone interested in infectious disease modelling.

Members of the CMMID have written an introductory modelling textbook An Introduction to Infectious Disease Modelling, published by Oxford University Press.

CMMID supports the School's masters programme by teaching on a variety of modules, particularly the module on Modelling & the Dynamics of Infectious Diseases.

In addition CMMID members support students in their summer projects. If you are currently studying at the School and are interested in a summer project in or related to mathematical modelling of infectious diseases please get in touch either with the respective theme leads, group leads or with potential supervisors directly.

An overview of what constitutes a good summer project in mathematical modelling can be found here.

All CMMID positions are added to IDDjobs.org and the LSHTM vacancies page.

CMMID has a strong record in attracting fellowships from the MRC, Wellcome Trust and other funders. If you’re interested in joining on a fellowship, do get in touch or directly contact potential sponsors.

Members of CMMID are actively involved in a range of outreach and public engagement activities.

CMMID PhD students have been involved in developing an interactive half-day school workshop 'Outbreak control: an introduction to careers in public health', which aims to inspire the next generation of public health professionals. Through five interactive demonstrations, featuring props from marbles to mosquitos, school students will be introduced to the work of epidemiologists, statisticians and lab scientists in an outbreak situation. This work has been supported by the LSHTM Public Engagement Small Grants Scheme.

CMMID members have also run several research projects in collaboration with British secondary schools, including studies of movement patterns, social contact networks, and bacterial infections. Through a series of videoconferences and workshops, the research team helped students design and run surveys, and analyse the resulting data. This work has been featured in featured in PLUS magazine, and supported by grants from Wellcome Trust and the Evelyn Trust. These projects have also generated teaching resources to show how maths can be used to understand epidemics, social interactions and vaccination.

In 2017/18, Petra Klepac and Adam Kucharski developed the BBC Pandemic citizen science project with collaborators at the University of Cambridge, which was showcased in the BBC4 programme 'Contagion!', where it was used in a simulation of an influenza pandemic in the UK. The project aimed to collect large-scale data on human interactions and movements, to create a new gold-standard data set for use in future pandemic analysis and in wider infectious disease research.

CMMID have also been involved in Flusurvey, an internet-based project to track the spread of influenza in the UK (and further afield). 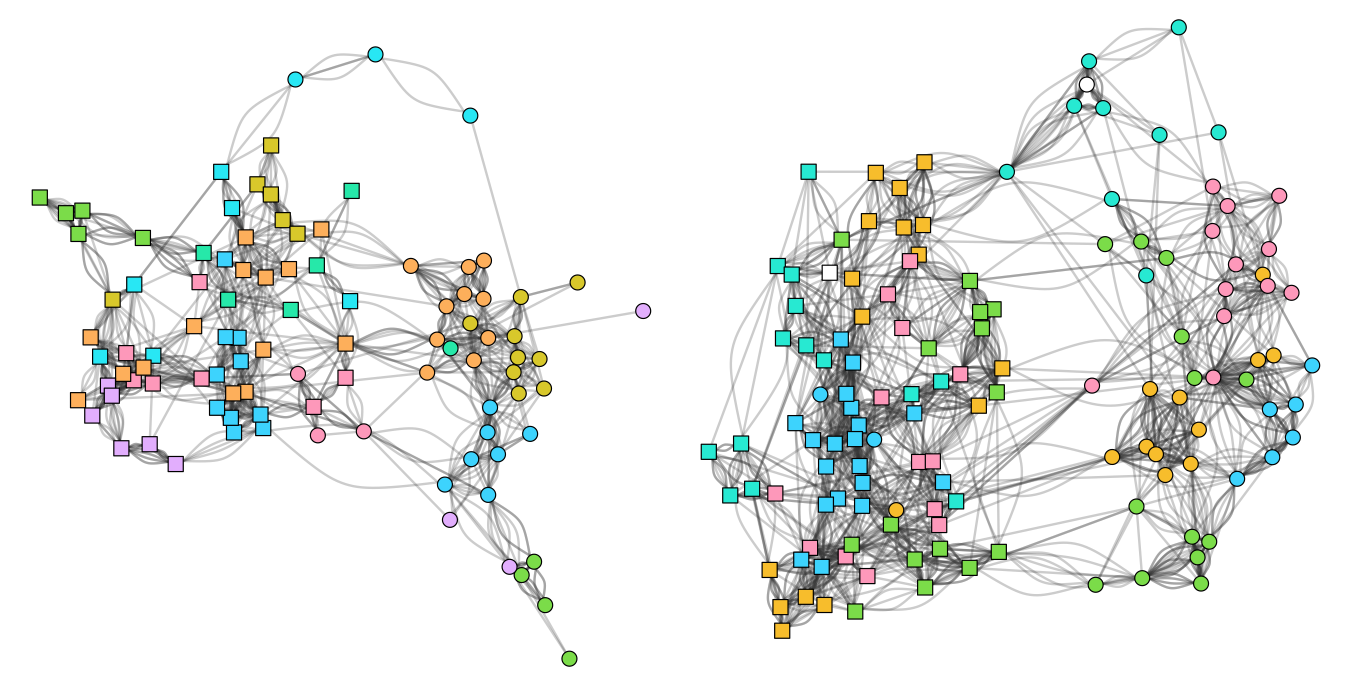 IDDconf is small (~100), community-driven conference, to improve interaction between modellers. We want a forum for modellers to present up to date work, stimulate discussion, and build collaborations. We are completely transparent about decision-making, and as many of these decisions as possible (such as talk selection) are done randomly. Last year we gave away leftover wine using a live random number selection in R!

The public CMMID calendar holds an overview all past and upcoming formal and informal CMMID events ranging from random coffee walks to the annual CMMID lecture.