The Nutrition Collection is a rich and varied resource consisting of historical records relating to scientific investigations in the field of nutrition created and collected by LSHTM staff between the 1920s and 1990s. 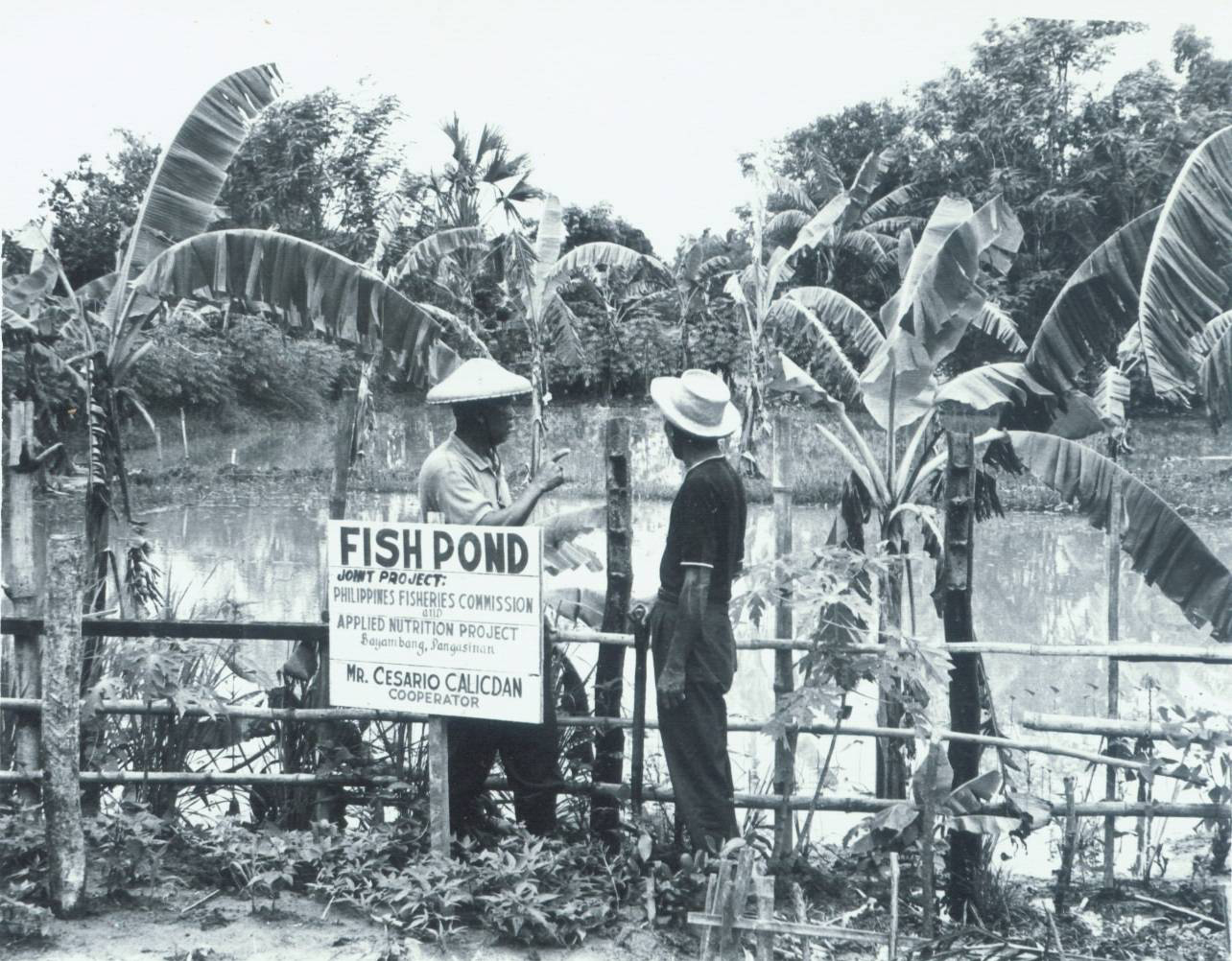 The collection reflects the global and collaborative nature of the School’s work in the field of nutrition, with records relating to countries in Africa, the Americas, Asia and Europe and to projects with a range of organisations, including WHO, FAO, UN, BMA and the MRC.

Nutrition is one of the most important public health agenda items of the 21st century and the completion of this cataloguing project has opened up this previously inaccessible resource to the medical research community and researchers in associated areas, including epidemiology, anthropology, geography and social, colonial and military history.

In May 2008, we were awarded funding from the Wellcome Trust's Research Resources Medical History initiative to preserve, catalogue to international standards of archival description and make accessible over 4500 records relating to nutrition research conducted by the London School of Hygiene & Tropical Medicine between the 1920s and 1990s.