Shining a spotlight on stillbirths 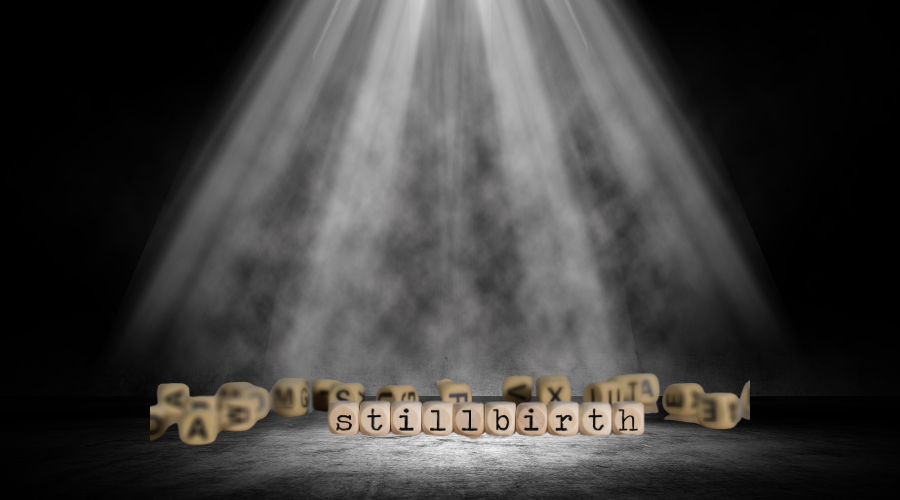 Nearly two-million babies are stillborn every year. This equates to one stillbirth every 16 seconds.

These figures were revealed in a new report published only this month by UNICEF, WHO, the World Bank and the UN DESA. The report, entitled A Neglected Tragedy: The Global Burden of Stillbirths, is the first ever joint global estimates of stillbirth rates.

As the title suggests, stillbirths are a widely neglected issue. This report is a key milestone in bringing this issue to the forefront. However, global data on stillbirths are still lacking.

In an effort to plug this data gap, a recent study published in the International Journal of Gynecology and Obstetrics re-analysed data from a major global trial with a new focus on stillbirth rates.

The WOMAN trial, conducted from 2010 to 2016, tested a drug called tranexamic acid for the treatment of postpartum haemorrhage, a condition where women experience heavy vaginal bleeding after giving birth. It found that administration of this treatment was successful in reducing maternal death.

The study took place in 21 countries, mostly low- and middle-income, and included over 20,000 women. This represents a huge sample size. As part of this study, data was also collected on infant outcomes in order to establish whether the drug passes to infants via breastmilk.

Stillbirths were recorded as part of this dataset but were not analysed in the original study.

On behalf of the WOMAN Trial Collaborators, the London School of Hygiene & Tropical Medicine re-analysed this data to establish stillbirth rates and their effects on maternal mental health. This analysis was done by Dr Amy Hough as her summer project for her MSc Reproductive & Sexual Health Research which was supervised by Dr Artemis Koukounari and Professor Joy Lawn.

Very few studies, if any at all, have addressed this relationship. The reason for this association is likely multifactorial, reflecting both shared pathologies leading to maternal and fetal complications, and access and availability of timely care.

The study also reviewed the mental health implications of both stillbirths and newborn deaths on women – another neglected topic, especially in lower-and-middle income countries.

The study found that the risk of anxiety and depression at discharge from hospital was five times higher in women who experienced either a stillbirth or newborn death. The burden goes far beyond the loss of life.

While this analysis shines a little more light on stillbirths estimates and their mental health implications, it shines a lot more light on the desperate need for more data and cross-functional analyses.

Stillbirths are often left out of research studies when in fact they are the biggest burden. Studying stillbirths alongside newborn mortality, maternal mortality and maternal health will improve our understanding of their burden, causes and possible interventions. It will enable and support the selection of healthcare interventions by offering a more complete picture of maternal and newborn health needs. This is of particular importance for low- and middle-income countries, where cost-effectiveness is vital when choosing healthcare interventions. Counting stillbirths makes sense for researchers and policy makers but most importantly for women and their families.

If you read at average speed, eight stillbirths have occurred somewhere in the world since you started reading this post.

The majority of these are preventable, but preventions requires researchers and decision-makers to take up the torch and continue to shine more light on the global burden of stillbirths.