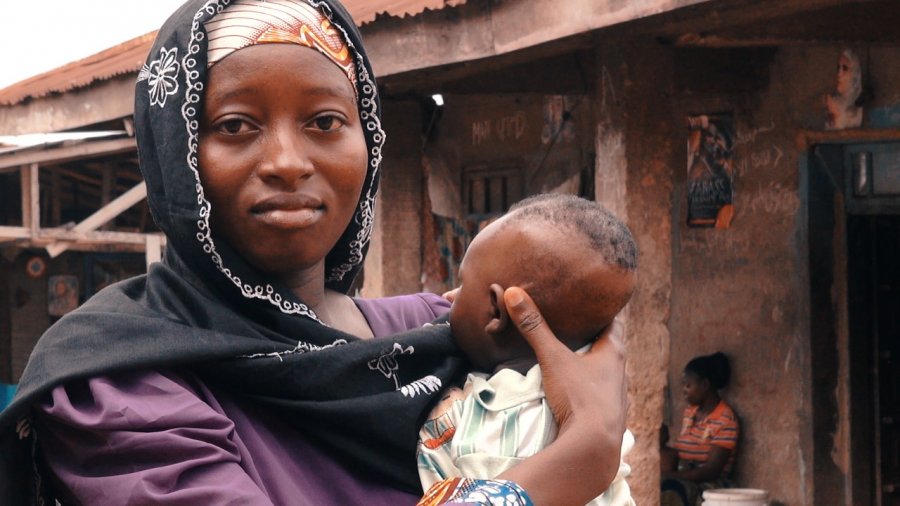 An inexpensive and widely available drug could save the lives of one in three mothers who would otherwise bleed to death after childbirth, according to a major study published in The Lancet.

The global trial of 20,000 women found that death due to bleeding was reduced by 31% if the treatment was given within three hours.

The drug, called tranexamic acid (TXA), works by stopping blood clots from breaking down. The findings also show it reduced the need for urgent surgery to control bleeding (laparotomy) by more than a third (36%).

Severe bleeding after childbirth (known as post-partum haemorrhage or PPH) is the leading cause of maternal death worldwide. More than 100,000 women globally die each year from the condition, but this clot-stabilising drug has the potential to reduce the number substantially.

The WOMAN (World Maternal Antifibrinolytic) Trial recruited mothers from 193 hospitals in 21 countries, mainly in Africa and Asia, but also in the UK and elsewhere. The London School of Hygiene & Tropical Medicine coordinated the trial. It was funded by The Wellcome Trust and UK Department of Health through the Health Innovation Challenge Fund, and the Bill & Melinda Gates Foundation.

"The early use of tranexamic acid can save women’s lives and ensure more children grow up with a mother." - Haleema Shakur

The results show that of the women given tranexamic acid within three hours, 89 died from bleeding compared with 127 given placebo (in addition to standard care). The researchers found no side effects from the drug for either mothers or babies. These findings provide the first comprehensive evidence on using tranexamic acid for post-partum haemorrhage and suggest it should be used as a frontline treatment.

Haleema Shakur, Associate Professor of Clinical Trials at the London School of Hygiene & Tropical Medicine and Project Director on the WOMAN Trial, said: “We now have important evidence that the early use of tranexamic acid can save women’s lives and ensure more children grow up with a mother. It’s safe, affordable and easy to administer, and we hope that doctors will use it as early as possible following the onset of severe bleeding after childbirth.”

Tranexamic acid was invented in the 1960s by a Japanese husband and wife research team, Shosuke and Utako Okamoto.

Ian Roberts, Professor of Clinical Trials at the London School of Hygiene & Tropical Medicine, who co-led the study, said: “The researchers who invented tranexamic acid more than 50 years ago hoped it would reduce deaths from post-partum haemorrhage, but they couldn’t persuade obstetricians at the time to conduct a trial. Now we finally have these results that we hope can help save women’s lives around the world.”

Tim Knott, Senior Partner in Innovations at Wellcome Trust, said: “Globally, severe bleeding in childbirth remains one of the main causes of maternal death – with alarming numbers of women dying in many low- and middle-income countries. The WOMAN Trial team undertook a hugely important and incredibly ambitious study. Their work stands to make a critical difference in preventing women dying after childbirth.”

While the WOMAN Trial found that tranexamic acid significantly reduced death due to bleeding, it did not prevent hysterectomy. The researchers say this is because in low- and middle-income countries where blood supplies are limited, a hysterectomy is sometimes carried out immediately after the onset of very severe post-partum haemorrhage to save the mother’s life. This means there is no time for tranexamic acid to have an effect.

The study builds on previous research involving 20,000 trauma patients, which showed that tranexamic acid reduced deaths due to bleeding by almost a third if given within three hours.

Current World Health Organization guidelines, based on the previous trauma research, recommend the use of tranexamic acid in post-partum haemorrhage as a subsequent treatment option if uterotonics (drugs to induce contractions) fail to control the bleeding, or if the bleeding is thought to be due to trauma.

Post-partum haemorrhage is defined as a blood loss of more than 500ml within 24 hours of giving birth.