Specific components of air pollution identified as more harmful than others 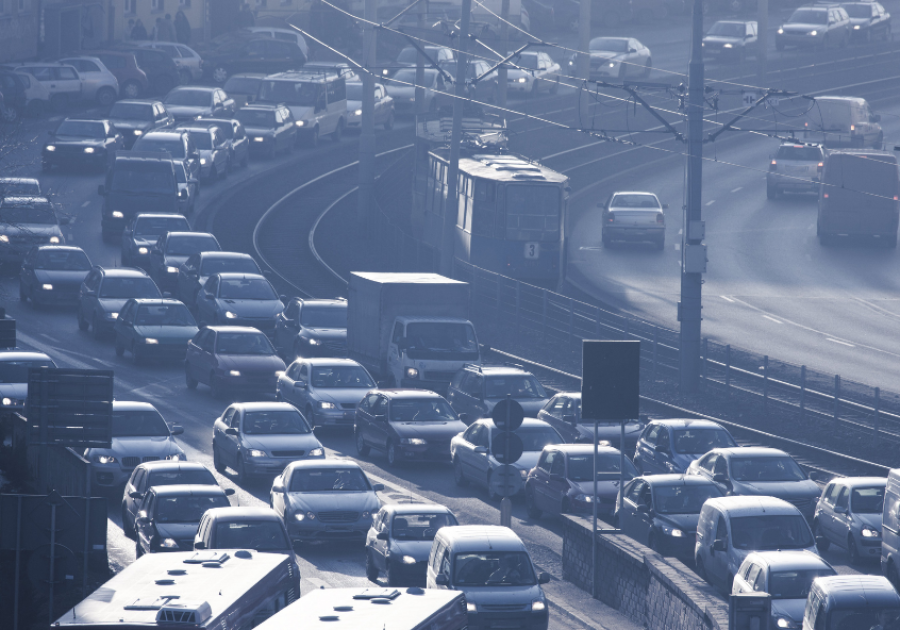 Ammonium is one of the specific components of fine particulate matter (PM2.5), that has been linked to a higher risk of death compared to other chemicals found in it, according to a new study in the journal Epidemiology.

This finding stems from the largest global analysis of its kind, conducted by the London School of Hygiene & Tropical Medicine (LSHTM) as part of the Multi-City Multi-Country (MCC) Collaborative Research Network.

Particulate matter is one of the most dangerous air pollutants - a complex mixture of extremely small particles and liquid droplets which can be directly emitted from natural sources, such as forest fires, or when gases emitted from power plants, industries and automobiles react in the air.

PM2.5 is airborne particulate matter smaller than 2.5 µm in diameter. It is usually believed the black carbon part of PM2.5 (mainly stemming from motorised vehicles) was the most harmful one. However, the team’s analysis of data in 210 cities across 16 countries from 1999-2017 found human health risks from air pollution vary depending on the proportion of different components in PM2.5.

One of the most dangerous components is ammonium (NH4+), originating mostly from fertiliser use and livestock. The risk of excess mortality from PM2.5 roughly increased from 0.6% to 1% when the proportion of ammonium increased from 1% to 20% in the mix1.

Cities with a larger concentration of ammonium in the mix, including Japanese cities Aikita, Aomori, Sendai, and Canadian cities London Ontario and Sarnia were associated with higher health risks. Specific action aimed at the agricultural and farming sectors may speed up the reduction of the negative health impacts of air pollution.

Dr Pierre Masselot, Research Fellow at LSHTM and study lead, said: “We know black carbon found in fine particulate matter is a major public health issue. However, less is known about ammonium, which is created by chemical reaction of ammonia in the atmosphere and originates mainly from agricultural and farming practices. By using applied advanced statistical techniques to disentangle the relative effect of each component, we have revealed, surprisingly, that ammonium maybe more dangerous than other known PM2.5 components.”

Particulate matter is a major environmental risk factor to which the Global Burden of Diseases attributed between 4.1 and 5 million deaths worldwide in 2017.Evidence on short-term associations between exposure to fine particulate matter and total and cause-specific mortality are well established,although the risk varies across locations. To help reveal why this variation occurs, the study explores the role of the main chemical components of PM2.5 in this heterogeneity.

Dr Antonio Gasparrini, Professor of Biostatistics and Epidemiology at LSHTM and senior author of the study, said: “The results from this study are important for future policies on air pollution. Identifying the most hazardous emission through state-of-the art modelling can help reveal which regions of the world to focus efforts on and how.

“Some PM is naturally present in the atmosphere, whereas others come from anthropogenic activities. Our work highlights the importance of ammonium as a harmful pollutant and specific strategies, such as increasing support for the agricultural sector to reduce emissions, could be vital for public health. However, we must remember that all these chemicals are hazardous. Reducing levels of air pollution across all sectors will improve health.”

The authors acknowledge limitations of the study including data availability, the focus on high income countries, and heterogeneity in effects across locations.