Alan Dangour, Director of the Centre on Climate Change and Planetary Health

Alan Dangour, Director of the Centre on Climate Change and Planetary Health

London School of Hygiene & Tropical Medicine https://lshtm.ac.uk/themes/custom/lshtm/images/lshtm-logo-black.png Tuesday 5 October 2021
In the lead up to the UN Climate Change Conference, Alan Dangour urges action to safeguard our health and that of generations to come 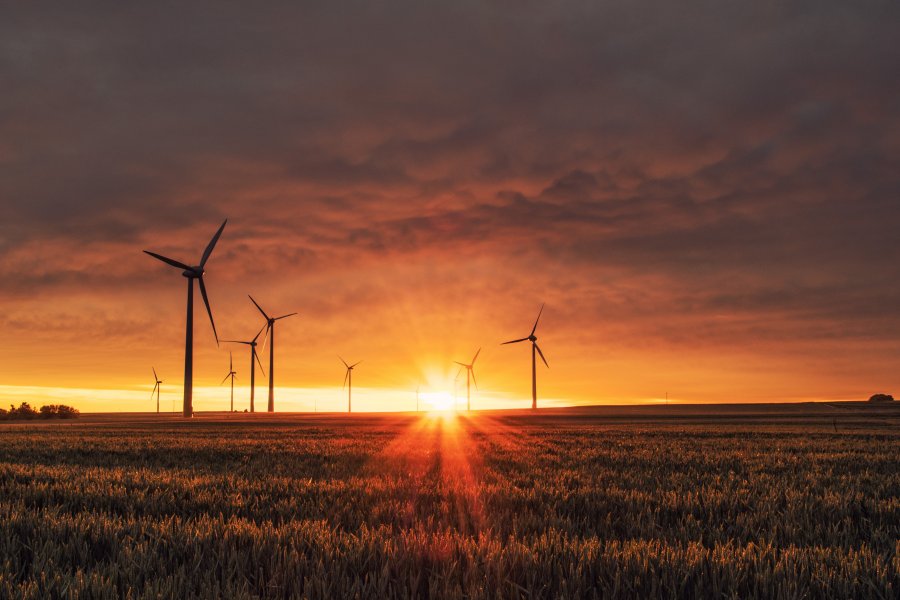 Astonished and angry. Emotions not normally associated with scanning an event agenda, but those were my feelings on first reading the COP26 UK Presidency Programme.

Climate change is a global health emergency and yet – once again – its impact on our species looks set to be largely ignored on the biggest stage of all.  Sessions addressing the catastrophic effect of climate change on human health are few and far between.  After this COVID pandemic year of all years, how is this possible?

A recent UN report confirmed that the scale and speed of ongoing climate change is ‘unprecedented’ and we can already see its impacts; from the increasing number of extreme weather events such as heatwaves, deadly wildfires and floods all the way through to the ongoing famine in Madagascar that has been declared by the UN as the first famine to be caused by climate change.

Recent research estimates that global heating is already responsible for one in three heat-related deaths. Deadly infectious diseases including malaria and dengue are predicted to affect billions more people in the coming decades if climate change continues unabated. And our access to healthy and diverse diets seems likely to change irrevocably as environmental changes alter the yields of all major food crops grown around the world.

It’s tempting to think that the temperate climate of the UK will protect us from the worst of climate change. But recent devastating floods and heatwaves, that were only supposed to occur “once in a generation” are a glimpse into the future and the UK government’s own report identifies multiple and escalating risks to health and wellbeing in the UK from projected climate change.

We hear a lot from governments around the world about the employment and economic benefits from a greener future – more jobs in new sustainable industries will certainly drive national productivity.  What’s almost entirely missing from these debates is that reducing our impact on the planet through carefully designed greenhouse gas mitigation policies could have tremendous benefits for our health.

Switching to renewable energy will save millions of lives annually from reduced air pollution and heating of the planet.  Lifestyle changes such as walking and cycling will curb emissions and bring undoubted health benefits from increased physical activity.  Consumption of more environmentally sustainable diets significantly reduces the risk of premature death from chronic diseases.

Despite much-trumpeted targets to reduce national greenhouse gas emissions from some of the world’s largest emitters, the evidence that governments are taking the necessary steps just isn’t there.

Where are the radical subsidy policies householders urgently need to insulate our houses and cut our dependence on natural gas for home heating?  Where is the infrastructural change needed to increase opportunities for active transport, build a more reliable network of public transport and end our love affair with fossil fuel-powered motor vehicles?

And while recent IMF estimates suggest that the fossil fuel industry is subsidised to the tune of $6 trillion, where is the evidence that the UK government is willing even to consider the levels of public finance recommended by its own Committee on Climate Change to meet national greenhouse gas reduction targets?

Whether the benefits are for the economy, employment or health, deep and wide-ranging action towards a net zero economy over coming decades must be accelerated.

Climate change is affecting lives and livelihoods now. Some of the areas most affected by climate change are least responsible for it. Take West Africa, a climate change hotspot. More than 75% of the population is affected as often as once every two years by extreme events such as floods or droughts that are increasing in their frequency and severity directly because of climate change. Increased desertification, the degradation of natural resources and food insecurity is having an adverse effect on the economy and quality of life.

These countries need and deserve far stronger support to fund adaptation and mitigation efforts. It is frankly shameful that the inner circle of high income countries most responsible for greenhouse gas emissions are continuing to fail to meet their commitment to provide an annual $100bn climate finance for the most affected countries. Where is the justice in this?

As ever, the scientific community has a crucial role to play.  But not in the traditional way.  Identifying solutions for climate change and its effects on health requires new ways of thinking, innovative interdisciplinary research, more equal partnerships and a much greater focus on generating evidence for policy makers. The transfer of knowledge, expertise and funding to research groups and universities in low- and middle-income countries is also now a much clearer priority.  Climate change is a global problem that requires global collaboration to define life-saving solutions.

We’ve sleepwalked into a new global health emergency. Discussion on the effects on health of climate change has been largely side-lined at COP26 in Glasgow. Next year’s event will be held in Africa, where the effects of climate change on human health are already extremely serious. We need a commitment for health to be front and centre at COP27 – we cannot forgo this opportunity again.

Climate change is not just about melting ice caps and the loss of our most treasured flora and fauna – it’s also about safeguarding our health, and that of generations to come. The recent cry from young people around the world told us that they are frightened about the future. This must surely compel us to do more.

We know what’s coming and we are running out of time.