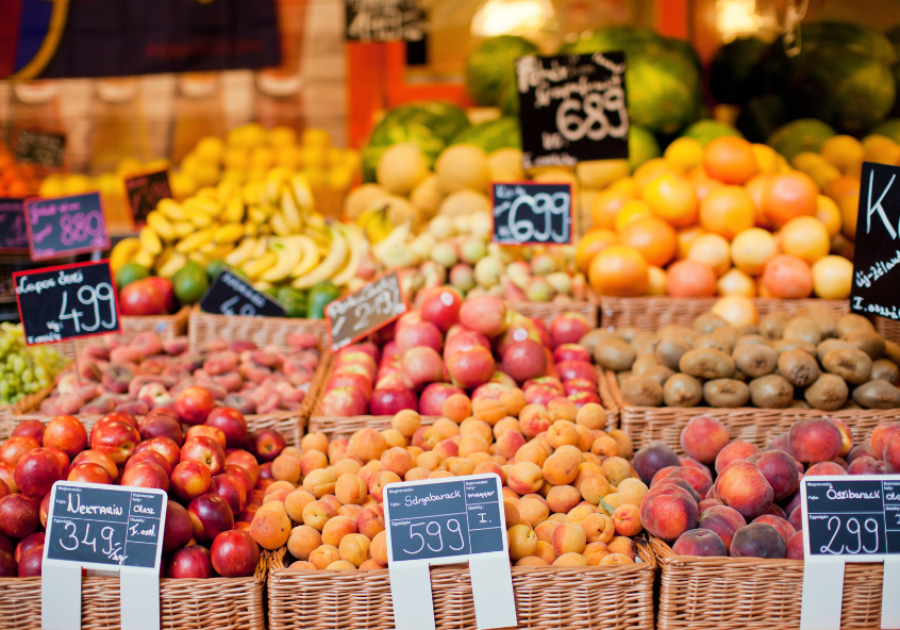 There has been a rapid 57% jump in the proportion of households cutting back on food or missing meals altogether in just three months, according to new data published by The Food Foundation.

There was also a sharp increase in the proportion of households with children experiencing food insecurity in the past month at 17.2% up from 12.1% in January 2022. This represents a total of 2.6 million children aged under 18 who live in households that do not have access to a healthy and affordable diet, putting them at high risk of suffering from diet-related diseases.

Being able to afford food is affected by other financial demands on households, and food is often the first expenditure to be cut when disposable income is tight. Families have been facing increasing pressure on their disposable income in recent months because of the rise in energy bills, petrol prices and background inflation, as well as the cost of food. Benefit levels were uprated by 3.1% in April, a rise far below the March inflation level of 7%. This means many families will simply not have sufficient income to afford enough food.

Soaring food prices (up 5.9% in the past 12 months) are making it increasingly difficult for families to afford the food they need. There is also concern that prices of ‘budget’ ranges of staple foods may have increased at a faster rate, so the impact on low-income families may be worse. The increasing cost of living and rising food prices are likely to mean that people become more reliant on lower cost foods which tend to be calorie-dense and nutrient-poor, further increasing obesity and other diet-related diseases. Reducing food insecurity is essential if the Government is to achieve its Levelling Up mission to improve healthy life expectancy and reduce health disparities.

Genevieve Hadida, Research Assistant in Food Systems, Health and Sustainability at the London School of Hygiene & Tropical Medicine, said: “Not being able to eat regularly or healthily has a devastating impact on health. We were shocked to see that rates of food insecurity have risen to rates similar to the very start of lockdown two years ago, particularly in those households with children. Rising food prices and reduced disposable income are resulting in an unsustainable lifestyle with many children not having access to a healthy or affordable diet – this cannot continue. Immediate action and close monitoring are required to prevent the most vulnerable families from falling through the cracks.”

The researchers are calling on the UK government to make tackling food insecurity an urgent priority for action by:

Anna Taylor, Executive Director of The Food Foundation, said: “The extremely rapid rise in food insecurity since January points to a catastrophic situation for families. Food insecurity puts families under extreme mental stress and forces people to survive on the cheapest calories which lead to health problems. The situation is rapidly turning from an economic crisis to a health crisis.  Food banks cannot possibly be expected to solve this.  The government needs to realise the boat is sinking for many families and it needs to be fixed. Bailing out with emergency food parcels is not going to work.”

Plant-based alternative food consumption may have doubled in UK over ten years suggests first analysis of its kind
Transport for London’s junk food advertising restrictions linked to reductions in high fat, salt and sugar product purchases
Messaging from the UK meat industry is undermining evidence on the environmental and health impacts of red and processed meat
Learn More