Skip to content
Close
LSHTM
Found 0 results for your search. Showing 0 to 0.
No results could be found for your search.
x Close Search
Close
Webinar
Population Studies Group
Centre for History in Public Health
series event

Ten years in Balaka, Malawi: An excerpt from in-progress book manuscript, An Epidemic of Uncertainty

‘Population Change in Africa: Interdisciplinary Conversations’, a webinar series organised by the African Population History Network (APHiN) and hosted by the Population Studies Group and the Centre for History in Public Health.

Ten Years in Balaka outlines the main contours of population change in Balaka, Malawi between 2009-2019. This includes rapid population growth, urbanisation, the introduction and proliferation of mobile phones, educational expansion, the arrival of new technologies for treating HIV and a series of three distinct policies for rationing treatment in an environment of high-demand and limited resources. This is a decade of significant social transformation and uncertainty is a predictable accompaniment of change.

In this webinar, Dr Jenny Trinitapoli will introduce the Tsogolo La Thanzi (TLT) study, describing its origins, design, procedures, epistemological underpinnings and limitations.  She will describe the challenges of longitudinal studies, including the perennial problem of disentangling age and time and distinguishing compositional change from substantive change.

Contrasting the view of professional demographers with ways ordinary people talk about demographic phenomena, Dr Trinitapoli will introduce the notion of population chatter and provide examples of how demographic phenomena are narrated and debated in everyday conversation. Using the TLT survey data, she will show how the HIV prevalence among women triples over the study period.

The study shows how HIV is far from over and uncertainty about HIV looms large both in everyday conversation and in the survey data. 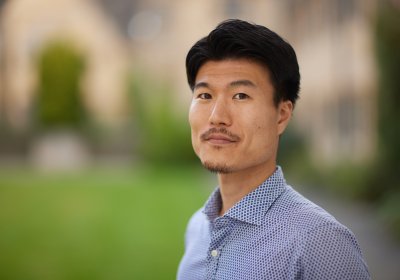 Cooking data: Ethnographic reflections on assembling ‘populations’ in the field 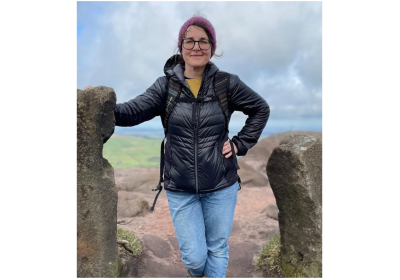 Beyond the mother: Evolutionary perspectives on cooperative childrearing

Ten years in Balaka, Malawi: An excerpt from in-progress book manuscript, An Epidemic of Uncertainty

From Menarche to Menopause: timing the reproductive health bookends of women in LMICs

Achieving elimination of unsafe abortion by 2030