Skip to content
Close
LSHTM
Found 0 results for your search. Showing 40 to 0.
No results could be found for your search.
x Close Search
Close
Webinar
Health in Humanitarian Crises Centre
International Centre for Evidence in Disability
series event

LSHTM and Relief International will report the findings of mixed-methods surveys on disability and mental health among Syrian refugees in Turkey, and the impact of COVID.

Turkey hosts over 3.6 million+ Syrian refugees, the largest refugee population in the world. In this seminar Relief International and the LSHTM International Centre for Evidence in Disability (ICED) will discuss findings of a disability survey conducted among Syrian refugees in Turkey in 2019 and recent Rapid Assessments exploring the impact of COVID-19 and an adapted model of tele-health for the delivery of mental health and physical rehabilitation services during the pandemic.

Nathaniel is a Research Fellow at the ICED focused on disability research in the UK and internationally. In 2019, he coordinated a survey of disability and mental health among Syrian refugees in Istanbul, with Relief International and Mülteciler Derneği. In working with conflict-affected populations, he has also developed mental health and psychosocial support guidelines for deaf and hard of hearing children in the Gaza Strip.

Andrea Patterson joined Relief International as Country Director for Turkey in October 2017. She previously worked for the International Rescue Committee where she served for seven years in a variety of health technical and management roles in Jordan, Liberia, Turkey, Iraq and Nigeria. Andrea has also worked for the International Organization for Migration in Indonesia and Sierra Leone providing program and research support to the counter-trafficking unit. In Indonesia, she led the design and implementation of an anti-trafficking prevention campaign with MTV EXIT.

Dr Ammar Hasan Beck is a Syrian physician. He graduated from Aleppo University in 2003, when he joined the internal medicine department in Aleppo University Hospital, working four years in this department. Due to the war in Syria, he fled to Turkey and for the past eight years, he has been working in the humanitarian sector providing health services for internally displaced people, refugees and people with disabilities. Since 2017 he is technically leading the health program for refugees in Turkey with Relief International.

There are no upcoming events in this series.
Lecture
SERIES -
Health in Humanitarian Crises Centre

Refugees and Trees: Why tree leaves are not famine food and natural resources matter

Diphtheria outbreaks in Yemen and in the Rohingya refugee camp: A failure of public health systems or humanitarian response?

Providing Healthcare during conflict: Experiences from the crisis in Mosul, Iraq 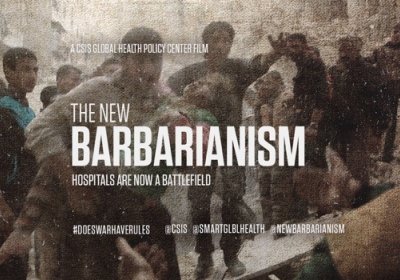 The Spatial Ecology of War and Peace 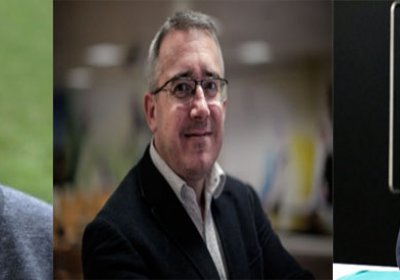 Improving evidence-based decision-making and accountability in humanitarian response: Opportunities from the RECAP project