Since 2001 the School has been offering its award-winning Young Scientists Programme to students aged 14-18 from London state schools. It gives young people the opportunity to see and experience first-hand how biomedical research is conducted and aims to inspire the next generation of public and global health researchers.

What does a Young Scientist do? 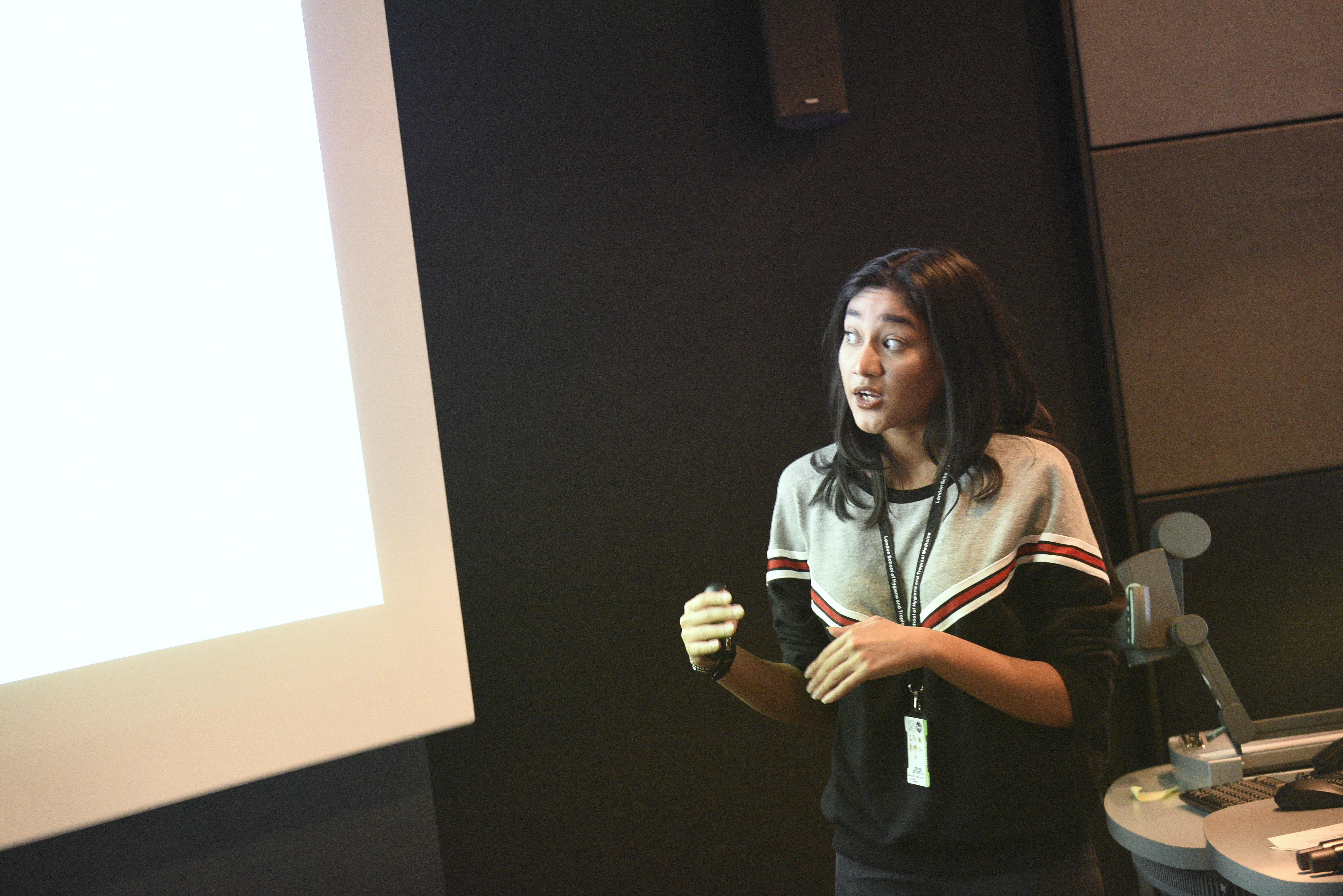 Students in the Young Scientists Programme spend 1-2 weeks at the School where they are immersed into the world of health research. Working in pairs or small groups, they devise a biomedical research question and hypothesis, conduct original research and prepare a final presentation to be given at an open scientific seminar on their last day.

During their time at the School, the students engage with designated members of staff and students who mentor and supervise the students, supporting their day-to-day development as well as their research plans and methodologies.

How can schools get involved?

The London School generally works with local authorities in Camden, Westminster and Islington and schools with which it already has a relationship, organising participating students through them. We will post updates on this page if we are in a position to form new partnerships. If you have any questions, please contact the Public Engagement team at publicengagement@lshtm.ac.uk.

Please note that we are unable to arrange individual work experience placements at the School.

In 2001, 15 secondary school students from Barking & Dagenham, asked Carolyn Stephens if they could come to the school for work experience. Without any funding, the Programme ran initially with voluntary support from staff across the school.  From 2002-2008 the Programme offered work experience to over 300 young people from disadvantaged backgrounds. In 2009, Anna Goodman took over as lead organiser before the Programme became centrally coordinated in 2012.

Past and current Programme funding includes: 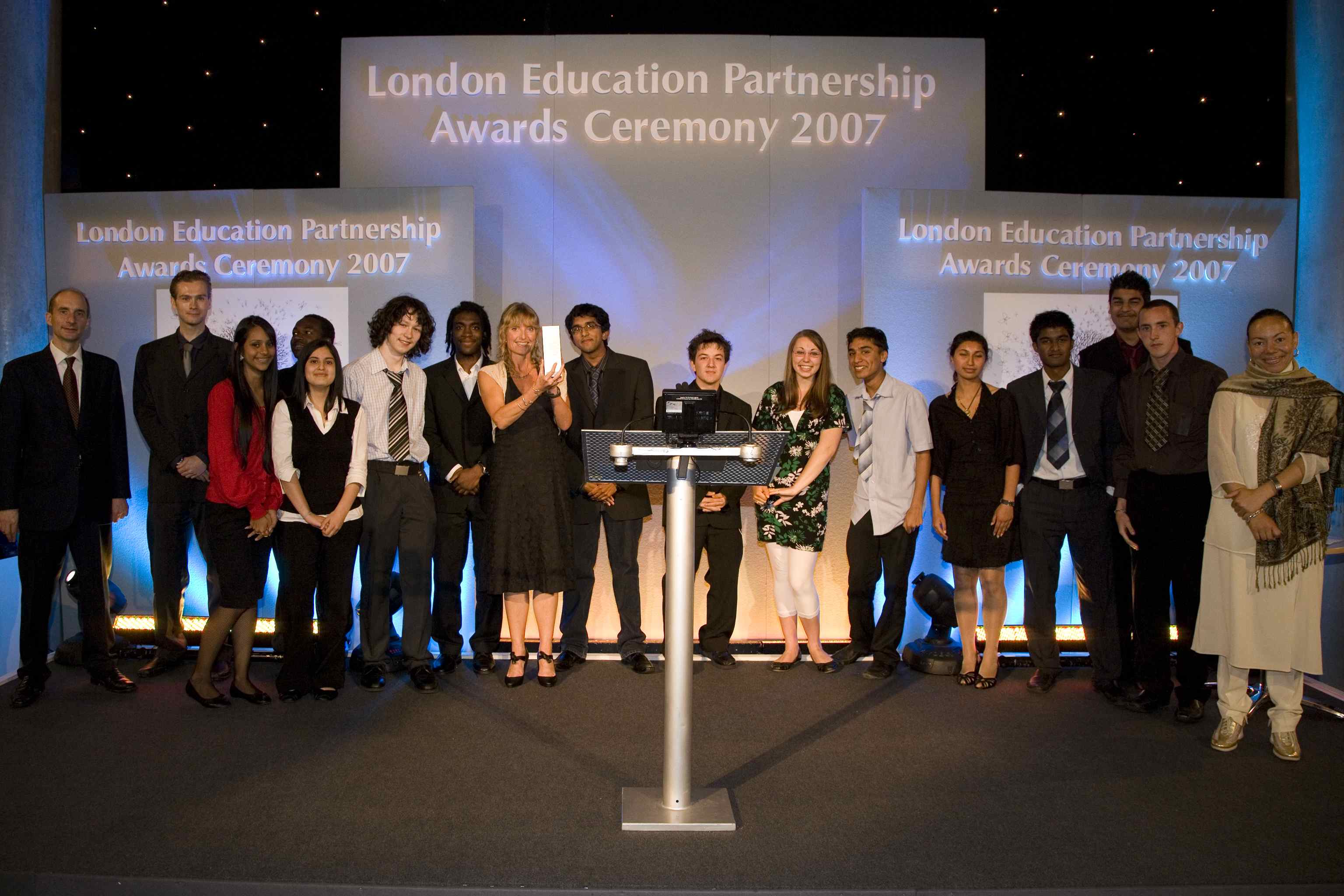 “It has been an amazing experience. It has helped me to work really hard and improved my confidence in presenting”
- Student age 15

"There's always a great sense of surprise and achievement amongst our students at the end of the placement once they realise they've essentially created, designed and carried out their own public health projects - and defended their work in front of some pretty rigorous questioning by academics. The success and longevity of the YSP programme is testament to the fantastic support by mentors, organisers and the schools we work with - and most importantly the enthusiasm of the students themselves."
- Dr. Seyi Soremekun, Academic Lead

"The students who attended work experience at the School had only positive things to say about it. They found the placement very enriching and this motivated them even more to follow medical science and research paths. This experience stimulated them to reach greater heights in their own practical investigations in science at GCSE level."
- Science teacher from a participating school

"It has been impressive to see how many young people have excelled as Young Scientists.  Many participants have gone on to study science subjects at University with the prospect that they will occupy leadership positions in the future. The Programme provides a taste of working in an institution committed to high quality science with a global impact. It has widened opportunities for participants but also forges invaluable links between the School and its local community."

What kind of research questions do our Young Scientists ask?