The London School of Hygiene & Tropical Medicine is internationally renowned for its ground-breaking research into underexplored diseases, and one research project, the UK ME/CFS Biobank, represents a new venture for LSHTM and the first disease-specific ME/CFS biobank in Europe.

ME (Myalgic Encephalomyelitis) is a long-term fluctuating, neurological condition that affects up to 250,000 people in the UK, and up to 17 million people worldwide.  People with ME experience a wide range of debilitating symptoms including severe, persistent fatigue, and an inability to recover after expending even small amounts of energy.  As a result, the disease has also been referred to as Chronic Fatigue Syndrome.  Research into ME/CFS has been extremely limited and the causes of the disease are still unknown, and sufferers can receive conflicting advice on how to manage their symptoms. 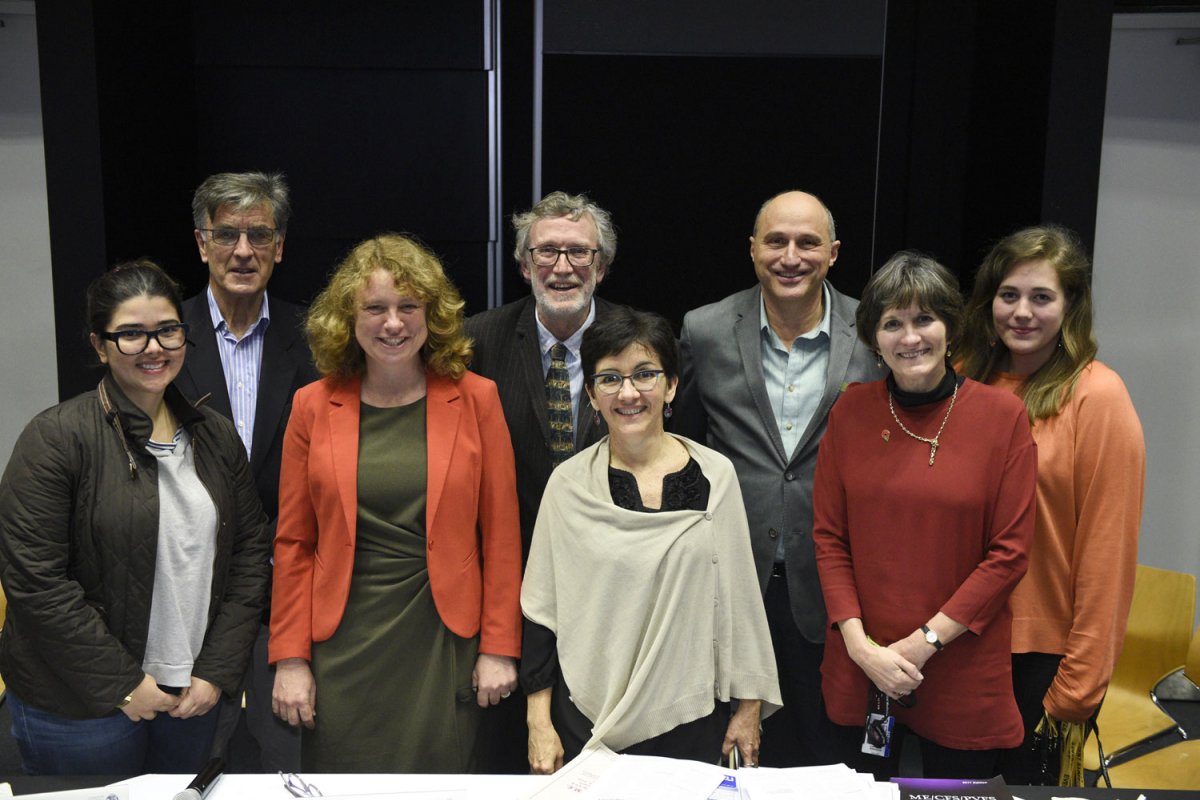 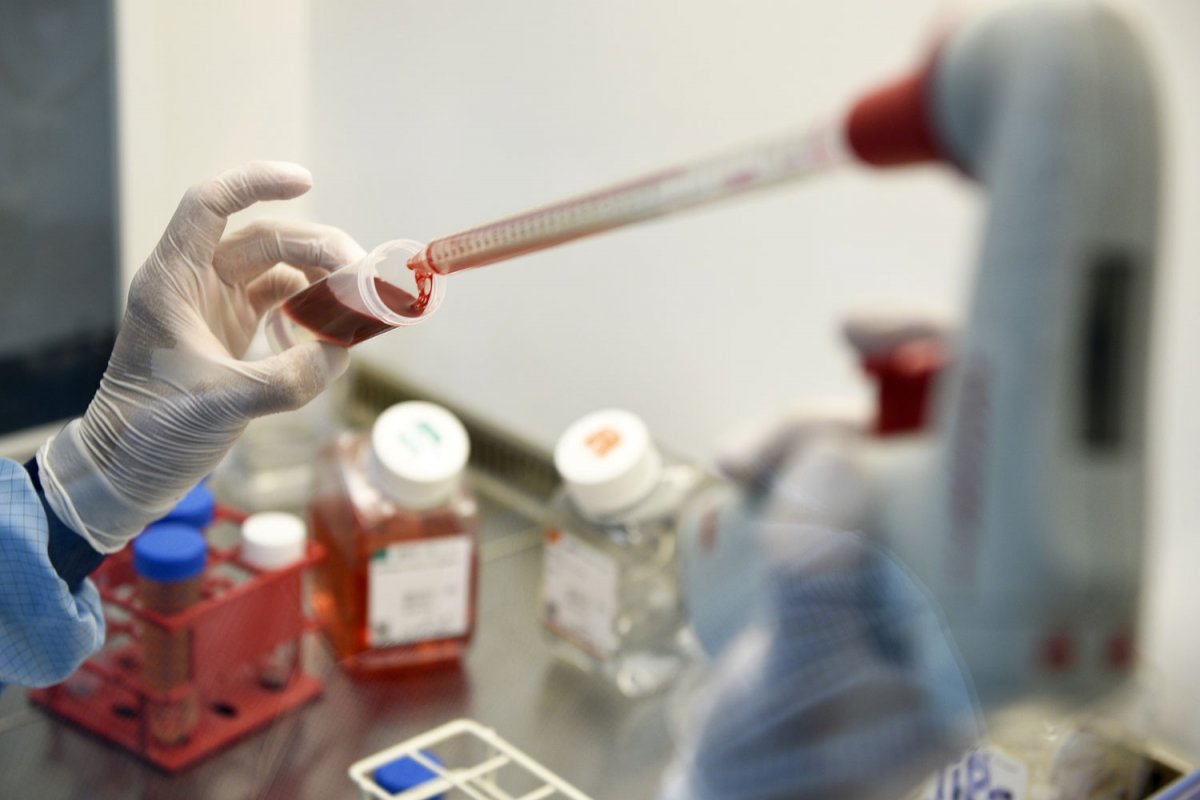 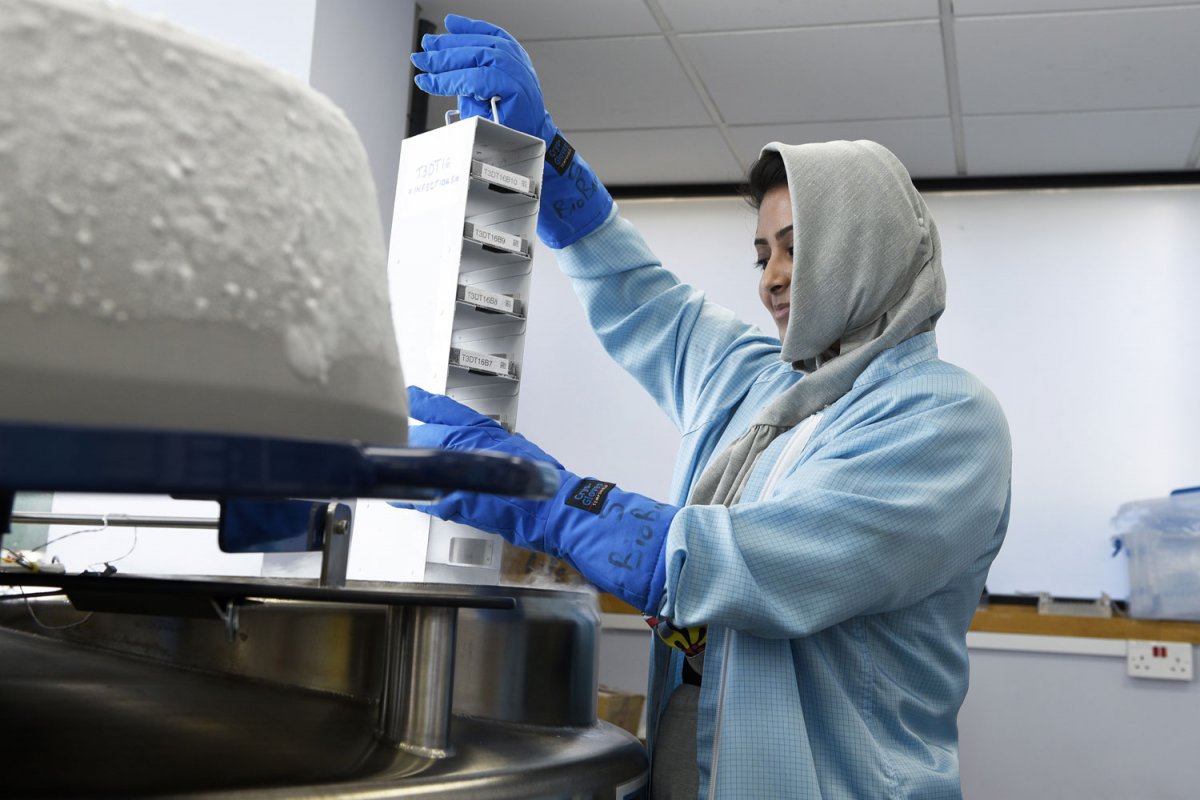 About CureME and the Biobank project

Since 2006, LSHTM has hosted CureME, a leading ME/CFS research team, which is looking at many aspects of the disease, including the impact on the quality of life for affected individuals and their carers.  An extensive feasibility study using a participatory approach established that both researchers and people with ME/CFS saw the need for a biobank – a facility storing blood samples from people from ME/CFS and healthy controls (people without the disease whose samples can be used for comparison) with extensive accompanying data from those individuals.  There was evident need for such a resource and in 2016, LSHTM hit the headlines with the launch of the ME/CFS Biobank (UKMEB), Europe’s first ME/CFS Biobank and one of few such resources worldwide. This cutting-edge project was supported by Action for ME, The ME Association, ME Research UK and a considerable private donation.

An open resource for ME/CFS research

The UKMEB’s mission is to enable high quality, ethical research into ME/CFS.  It functions as an open resource for clinical and biomedical research into ME/CFS, and in particular research into the biomarkers of the disease. It empowers studies into the diagnosis, prognosis, and stratification (sub-grouping) of ME/CFS, enabling a wide range of research studies in an extremely cost-effective manner. Researchers from across the globe can receive blood samples from the UKMEB, eliminating the need for the lengthy and expensive local recruitment that hinders many studies. The UKMEB creates an economy of scale: donations to the project fund biomedical research not only at LSHTM but also all over the world.

The UKMEB currently holds over 30,000 samples from over more than 500 donors.  Many of the donors visited hospitals in London and East Anglia to give their samples, but donors whose symptoms were too debilitating to allow travel were visited in person by UKMEB staff, who clinically assessed them and took blood samples in their homes.  The UKMEB is the only biobank in the world that systematically collects samples from those house- or bed-bound by ME/CFS, and this tissue collection has opened up new critical pathways in the biomedical study of the disease.

"In 2013 as our 25th anniversary approached, we felt it would be an appropriate year in which to make a special contribution to ME/CFS research. The more we looked into the aims and objectives of the UKMEB the more we became convinced that this was a project that we wished to support in our special year. Our membership was enthusiastic too. We eventually decided to donate a sum of £2,500, our largest ever donation, which represented £100 for each year of MED’s life, to be used exclusively for the early work of the UKMEB."

"The UKMEB gives me hope that there is a genuine tide of change which is a stark contrast to my experience and that of thousands of others with ME in the UK, and around the world. The Biobank offers hope that through good quality research this horrible disease will be better understood and we can establish roadmaps to biomarkers, treatment, cure and prevention."

The value of the patient samples held within the UKMEB cannot be overestimated, and the LSHTM team hopes that, in time, the study of these samples will result in breakthroughs in the diagnosis and treatment of the disease.  The UKMEB is committed to increasing the number of samples hosted at the biobank, but the cost of participating fully in the UKMEB is up to £2500 per person. The NIH has recently awarded the UKMEB a major grant to facilitate further research, but as samples are used, there is no funding available to replace them; for this, the biobank now depends on philanthropic support. The samples collected to date have been funded by grants and ME/CFS charities as well as individual donations, enabling the UKMEB to become a global resource for ME/CFS researchers and scientists.

The UKMEB is committed to patient participation: a number of patient representatives hold positions on the UKMEB steering group, and regular focus groups involving the wider ME/CFS community are held, ensuring that its research is always informed by and for the benefit of people with ME/CFS.  The UKMEB has already contributed to highly significant research in immunology (including on NK and T cells and cytokine profiles), genetics, virology, clinical medicine, epidemiology and on the disabling effects of ME/CFS.

The UKMEB wants to enable global biomedical research into ME/CFS, in the most cost-effective manner possible, by distributing samples and datasets to chosen researchers around the globe. Sample releases have already enabled studies in Valencia (Spain), São Paulo (Brazil) and Oxford (UK), with other applications in progress.

The grants that the UKMEB receive do not pay for any release costs, so additional funds are needed to accelerate the release of samples to scientists. To enable this vital work, the UKMEB has launched a Christmas Appeal. All donations directly support the group’s work, helping enhance and expand their research and ensuring project sustainability.  Funds donated during this appeal will help to:

All funds donated will be split between these aims, with collaborating research projects to be chosen by the UKMEB Guardian Board. Donations of any amount are welcome, and all will make a difference.

The UKMEB team will report back to all donors on the progress of research projects funded by this appeal.

You can make your donation directly via CURE-ME fundraising page or by contacting mecfsbiobank@lshtm.ac.uk.