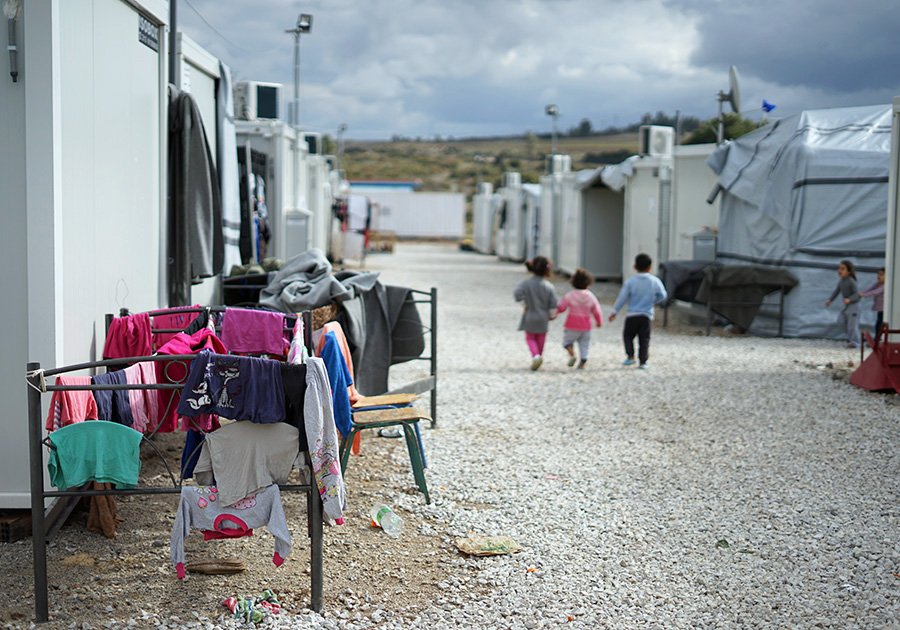 As of 2020, 281 million international migrants were displaced from their country of birth globally. The 2020 estimate of 281 million migrants was 128 million more than the estimates in 1990 and over three times the estimates of 1970. With rising conflict, insecurity, and the effects of climate change, rates of forced migration are expected to continuously rise. An often forgotten subset of these international migrants is “climate migrants” who have been forcibly displaced by weather-related events. UNHCR has estimated an annual average of 21.5 million climate migrants since 2008 and IEP, an international think tank, predicts that 1.2 billion people could be displaced globally by 2050, as a result of climate-related disasters.

Climate crises pose global challenges which the international community must address. Large-scale human migrations are on the rise due to a plethora of factors including: resource dearth, increased frequency of extreme weather conditions, intra- and inter-state conflict, and disease outbreaks. Developing countries near the earth's latitudinal band will be disproportionately affected by decreasing precipitation, resulting in food scarcity and limited supply of clean drinking water. Particularly in the Middle East and North Africa, competition for food, water, and other resources will further drive migration rates.

Despite the close resemblance between climate migrants and refugees, the legal aid granted to refugees does not extend to those migrating in the context of environmental change. International law only recognizes a small subset of cross-border migrants as people which host countries are obliged to protect: stateless persons and refugees. This leaves climate migrants in a legal void; without essential protection of non-refoulement, climate migrants risk having to return to their country of origin. As severe climate change displaces more people, the international community must either expand the 1951 UN Refugee Convention to include climate migrants or create a new legal category and accompanying institutional framework to protect these climate migrants.

Migrants represent one of the most vulnerable and marginalised communities in society. They experience limited access to essential services, temporary and unprotected jobs with unsafe working conditions, and xenophobic stigma. Particularly vulnerable are women, children, and adolescents in low and middle income countries who have contributed the least to global greenhouse emissions. In the context of healthcare, environmental disasters and migration severely compromise access to vital sexual and reproductive health (SRH) services. In fact, for women and girls who are displaced and living in humanitarian contexts, lack of access to SRHS is the leading cause of morbidity and mortality. In the climate-crisis response, services including SRH, family planning, and maternal care must be prioritised. There are grave injustices in the climate crisis with those contributing least to the problem, suffering the most from its consequences. To strengthen health systems and their response to the climate crisis, governments must invest in SRH services and alleviate widening ​​inequalities in health outcomes.

Despite the excess of challenges, migrants form the backbone of society and positively contribute to their host and origin communities. Migrants’ contributions encompass sociocultural levels, including the food, music, sporting industries, civic-political levels, through engagement with political processes, government offices, and peacebuilding efforts, and economic levels, filling labour shortages and increasing economic productivity. To bring radical change in the current political and social landscapes, it is critical to look beyond statistics and approach migration in a humanitarian lens: one which looks at migrants as diverse individuals with critical and innovative roles across societies.