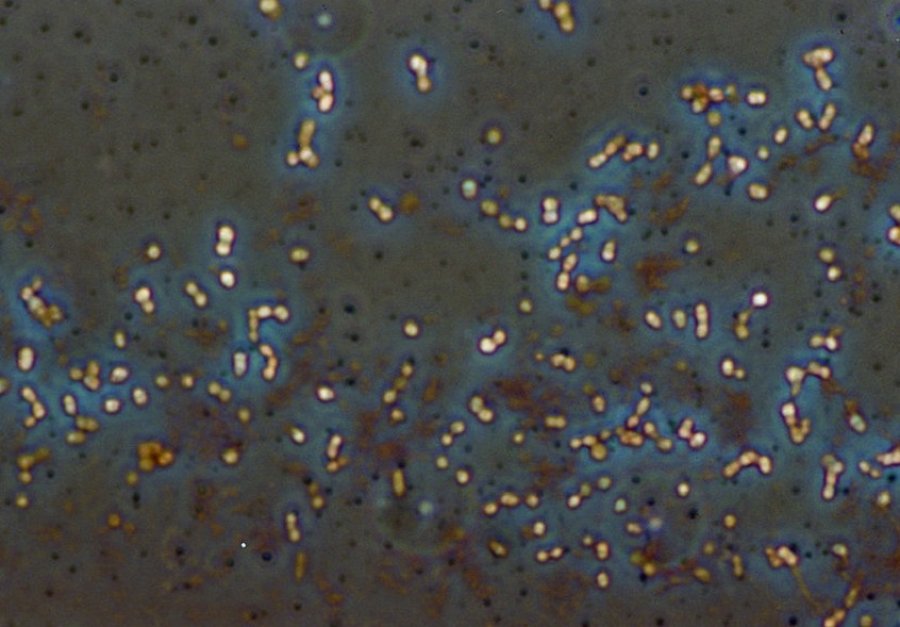 Research recently published in PLOS Medicine from the London School of Hygiene & Tropical Medicine’s (LSHTM) Centre for Mathematical Modelling of Infectious Diseases, with collaborators from Vietnam, Japan and Australia, has confirmed the suspected link between the risk of pneumococcal infection in infants and close physical contact with typical carriers.

A study of 1,583 infants (aged 4 to 13 months) in Nha Trang, Vietnam, showed that children aged 2 to 6 contributed between 39% and 63% to the pneumococcal exposure risk to infants, and that between 72% and 88% of the total exposure happened within the household.

The study cohort is the largest of its kind to date and suggests that if the pneumococcal conjugate vaccine were to be used in Vietnam, indirect protection of infants could be achieved by ensuring their siblings had adequate vaccine protection. Elimination of vaccine type pneumococci could then be achieved with less than the typically recommended three doses of vaccine.

George Qian, Research Fellow at LSHTM and co-lead author of the study said: “We have learnt about pneumococcal transmission by looking at who and how frequently the infants had contact with and connecting that to whether they were asymptomatic carriers.

“This is significant because, if we can clearly identify the more common pathways of transmission, we can reduce these by, for instance, vaccination. This study also provides a framework for similar work carried out in other countries to identify local transmission pathways.”

Infants are at highest risk of pneumococcal disease, as with other respiratory viruses. The protection they gain by reducing pneumococcal transmission is a key consideration when developing optimal pneumococcal vaccination strategies. Yet, little is known about the main transmission pathways to this vulnerable age group. Most contact studies include few infants or are conducted in specific environments that capture only a small proportion of their contacts.

The research, conducted between October and November 2018, included asking household members and carers to fill in questionnaires regarding who the infants had had skin to skin contact with – a total of 7,428 contacts were reported. Knowing an infant's contacts, as well as whether they were carrying pneumococcal, we estimated how likely it was that the infant would be exposed to pneumococcus on any given day. We also analysed the likely routes of transmission (e.g. family members, caregivers or other infants) to these infants.

The results showed that, if adjusted for age and locality, for every 10% increase in the probability that an infant had close contact with a pneumococcal carrier, there was a 22% increase in the odds that the infant was also a carrier.

Very few of the infants – only 5% – attended day care and few contacts were reported outside the infants’ residence or with other infants. Over half – 58% – of the infants had siblings living in the same household, with contact overwhelming happening at home.

The main limitation of the study was that the probability of an infant being exposed to pneumococci was calculated by estimating how likely each contact was to be a pneumococcal carrier. This is rather than determining directly whether or not they were infected, for example through swabbing contacts and establishing genomic linkage of the infections. There is also large uncertainty around the carriage rates in teenagers due to a relative lack of carriage data for this age group, compared to others, both in this and previous studies in the setting.

Stefan Flasche, Professor of Vaccine Epidemiology at LSHTM and senior author of the study said: “Our estimate that the bulk of pneumococcal transmission to infants is happening through children aged between 2- and 6-years-old supports the recent switch in the UK to give two instead of three doses of pneumococcal vaccine and illustrates that this may be sufficient in other settings as well, depending on local transmission pathways.”

How long someone is protected from pneumococcal carriage after vaccination is relatively uncertain. Booster dose schedules are thought to prolong protection and therefore could be prioritised in settings where a large number of older children are carrying pneumococci and potentially infecting vulnerable infants.

George Qian said: “Using social contact surveys in this work has added a new and crucial element to further our understanding of how pneumococci are transmitted. It also adds support to advocating for catch-up vaccination of pre-schoolers, which accelerates protection from infection into the infant age group and beyond.”