9 June 2017 London School of Hygiene & Tropical Medicine London School of Hygiene & Tropical Medicine https://lshtm.ac.uk/themes/custom/lshtm/images/lshtm-logo-black.png
The introduction of pneumococcal conjugate vaccines (PCV) in The Gambia eight years ago has significantly reduced rates of childhood pneumonia in the country, according to a new study published in The Lancet Infectious Diseases. 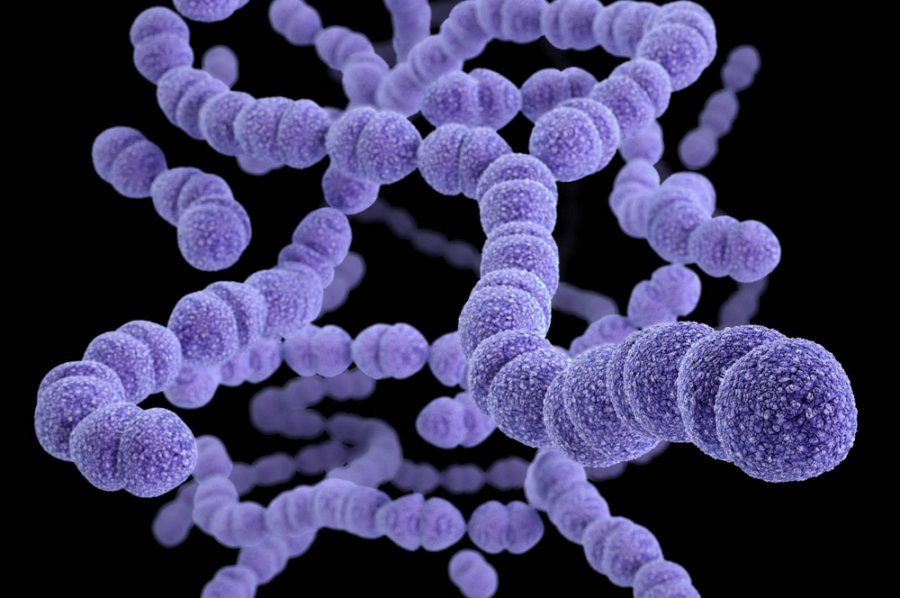 Part of the Pneumococcal Surveillance Project (PSP) based at the MRC Unit The Gambia, the research found that PCV reduced pneumococcal pneumonia by 63%, very severe pneumonia by 61% and X-ray proven pneumonia in children by 24%. The project was conducted over an 8-year period in Basse in the rural east of the country and involved 18,833 children aged 2–4 years.

Previous work has demonstrated the effectiveness of PCV in a trial setting but this study shows the real-life impact of introducing PCV in a developing country. Reducing the rate of pneumonia will save lives and reduce a substantial economic burden on the health system and families.

PSP is a collaboration between the London School of Hygiene & Tropical Medicine, Ministry of Health and Social Welfare, The Gambia, the Medical Research Council (UK), University of Otago, International Vaccine Access Centre at Johns Hopkins University, Murdoch Children’s Research Institute, Melbourne, and the Program for Appropriate Technology in Health, Seattle. Its aim is to determine the impact of PCV when delivered within the Gambian national immunisation programme.

Professor Sir Brian Greenwood from the London School of Hygiene & Tropical Medicine introduced pneumonia research in the Upper River Division of Gambia and is a co-author of the study. He said: “Pneumonia is the most common cause of death in young children across the developing world. While the pneumococcal conjugate vaccine has been shown to prevent pneumococcal pneumonia through  randomised control trials, this study is important as it shows that the vaccine works as well ‘on the ground’ when administered through a routine vaccination programme in a developing country.

“The results are encouraging, however the vaccine only reduced all hospital admissions due to pneumonia by 8%. This is because there are many more causes of pneumonia in African children apart from the pneumococcal bacterium. A concerted effort is needed to improve the care of children with pneumonia whatever its cause.”

Even though the findings are reassuring, there is still a need for advocacy for PCV in low-income countries that have not yet introduced PCV. The PSP results should reassure developing countries that spending money to introduce PCV will reduce rates of severe pneumonia in children.

Dr Grant Mackenzie, Principal Investigator for PSP, said: “The Gambia’s investment in PCV has reduced the number of children who develop X-ray proven pneumonia by 24% and the reduction in very severe pneumonia was 61%. Because the vaccine impact project in Basse was set in a routine immunisation programme, other low-income countries that use PCV in a routine manner with reasonable coverage can expect significant reductions in pneumonia with substantial reductions in its most severe forms.”

The project is funded by the Global Alliance for Vaccines and Immunisation’s Pneumococcal Vaccines Accelerated Development and Introduction Programme, the Bill & Melinda Gates Foundation, and the Medical Research Council, UK.