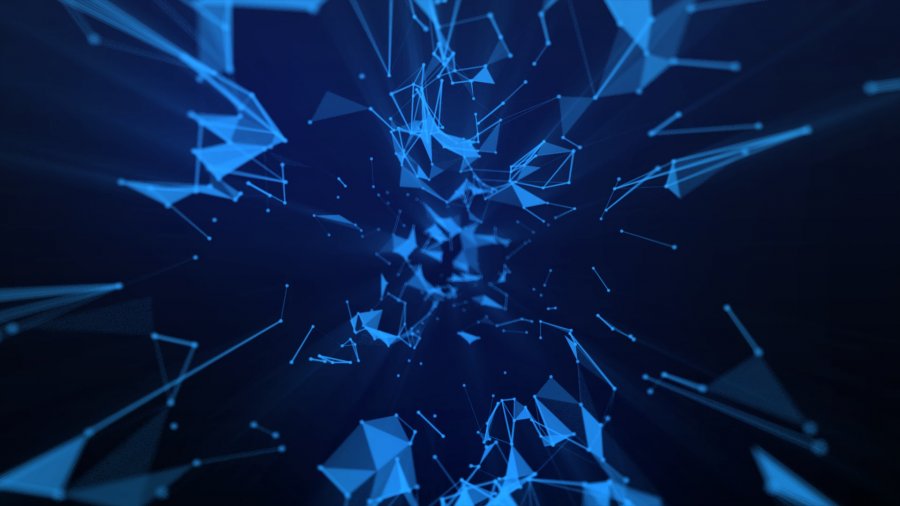 For the first time, researchers from the London School of Hygiene & Tropical Medicine, Mercator Research Institute on Global Commons and Climate Change and the University of Leeds deploy machine learning algorithms to scan evidence on climate change and health across the world.

Funded by the Foreign, Commonwealth and Development Office, they used machine learning to map the global published evidence on climate change, weather and health from 2013 to 2020 and produce an online interactive results platform.

The approach identified the effects on health of air quality and heat to be the most frequently studied in an evidence base dominated by studies from high-income countries and China.

There is currently very limited evidence from low- and middle-income countries that suffer most from the health consequences of climate change. Evidence on the impact of climate change on mental health and on maternal and child health is extremely limited.

Initially the researchers used a sample of nearly 4000 documents to ‘train’ an algorithm to predict the decisions that would be made by a human researcher. The algorithm was then left to self-learn in a process called unsupervised machine learning and identified clusters of words that frequently appeared together relating to climate change and health.

The machine learning approach systematically searched 290,000 potentially relevant publications and then identified and mapped 16,000 papers that were included in the analysis.

Dr Pauline Scheelbeek, Assistant Professor at the London School of Hygiene & Tropical Medicine and co-author of the study, said: “This is the first study of its kind to use a machine learning approach to comprehensively map the global scientific literature on climate and health. It’s really exciting to have developed an AI model that can identify significant gaps in our climate and health knowledge.”

In a separate but related study led by the London School of Hygiene & Tropical Medicine and the University of Leeds, researchers conducted a systematic review of the effects on health of climate change adaptations in low- and middle-income countries.

Although the review identified a few examples of adaptation actions that were reported to have benefits for health, in general there was a worrying lack of good quality evidence.

Professor Alan Dangour, Director for the Centre on Climate Change & Planetary health at the London School of Hygiene & Tropical Medicine, said: “These two review papers identify a worrying lack of evidence from low- and middle-income countries both on the impacts of climate change on health and on the effects on health of climate change adaptation actions.  Without this evidence it is hard for countries to define evidence-based responses to the ongoing climate crisis. It is a sickening irony that where the evidence is most urgently needed is exactly where the evidence base is the weakest.”

The authors say that the use of machine learning approaches could lead to the development and curation of ‘living’ evidence platforms. These could help governments prioritise and justify interventions that prepare for and reduce the current and future effects of climate change on human health.

In response to the UK Parliament declaring a climate change emergency in May 2019, we began developing a new energy and carbon management plan. Comprehensive actions to reduce emissions are being taken forward by our staff community with the aim of achieving carbon neutrality by 2030.