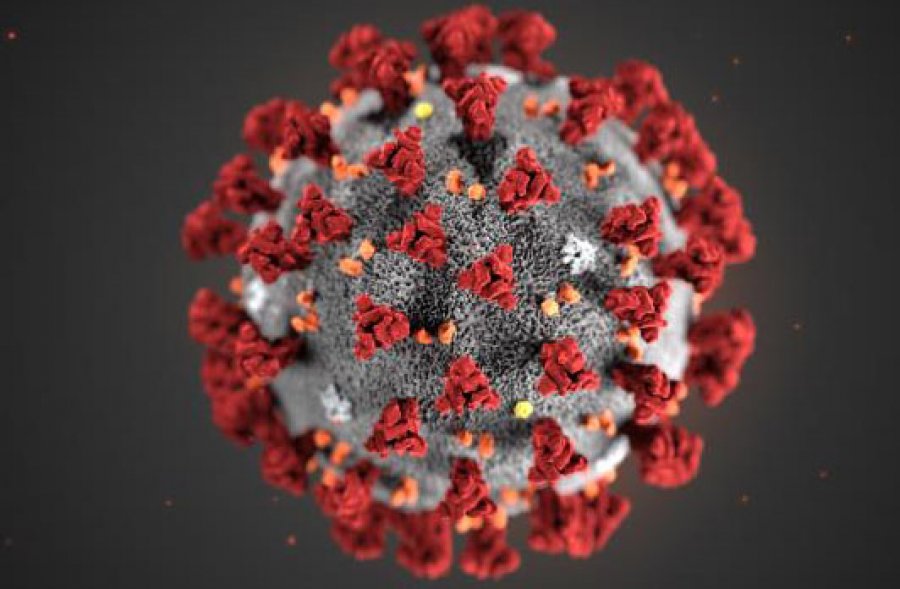 If transmission of COVID-19 is not reduced in the coming days then current capacity of critical care beds in the UK may be reached or exceeded by the end of March 2020, according to preliminary research by the London School of Hygiene & Tropical Medicine (LSHTM).

The results suggest that several thousands of critical care beds may be needed for COVID-19 patients by the end of March 2020, possibly exceeding the current capacity.

Dr Thibaut Jombart, Associate Professor in Outbreak Analytics and a member of LSHTM's modelling team, said: “There is a genuine risk that critical bed capacity in England will be exceeded by the end of the month unless transmissibility is reduced in the coming days. This weighs in favour of implementing more drastic social distancing measures as soon as possible.”

The team say there are limitations to their work, including under-reporting of cases which increases uncertainty in the growth rate of the epidemic, reflected by large confidence intervals of the predictions. Under-reporting or delays in reporting hospital admissions is also an issue.

In a further modelling study, LSHTM researchers estimated the proportion of symptomatic cases that are being reported in different countries around the world.

The team analysed the number of deaths being reported in different countries, and estimated the pattern of cases that would have been expected if 1–1.5% of symptomatic cases were fatal, as several studies have suggested. This allowed them to estimate how many cases might be going unreported.

Of countries that had reported at least ten deaths as of 22nd March, the analysis suggested the majority were reporting less than 20% of symptomatic cases.

Dr Tim Russell, a Research Fellow in the modelling team, said: “There has been a lot of speculation about how big outbreaks in different counties actually are, given that not all people with symptoms are necessarily being tested. This initial analysis gives us some idea of how much of the outbreak we’re actually seeing.”

The team say there are limitations to their work, including assumptions that the overall fatality rate is similar across countries, whereas it will depend on age-structure and health capacity. The analysis also assumes that all COVID-19 deaths are being reported, which may not be the case in all countries.

LSHTM researchers have also estimated the proportion of all COVID-19 transmissions that originated from individuals in their incubation period. They found that potentially 10-30% of infections may happen through contact with individuals who have not yet developed symptoms.

This implies that a substantial part of transmission cannot be prevented by symptom-based social distancing measures, and emphasises the need for reducing contacts even in the absence of symptoms.

Yang Liu, Research Fellow, who led the analyses, said: “Based on the experience in Shenzhen, Guangdong province, China, active case-finding and isolation have prevented 35-60% of onward transmissions from symptomatic cases. But this is unlikely enough to stop the pandemic - this is why people who are potentially infected also need to quarantine themselves.”

While this provides some evidence for a substantial role of pre-symptomatic transmission, the evidence is based on population based estimates of the differences in serial interval and incubation period. Cohort studies are needed to validate these estimates.

These estimates have not been peer reviewed.