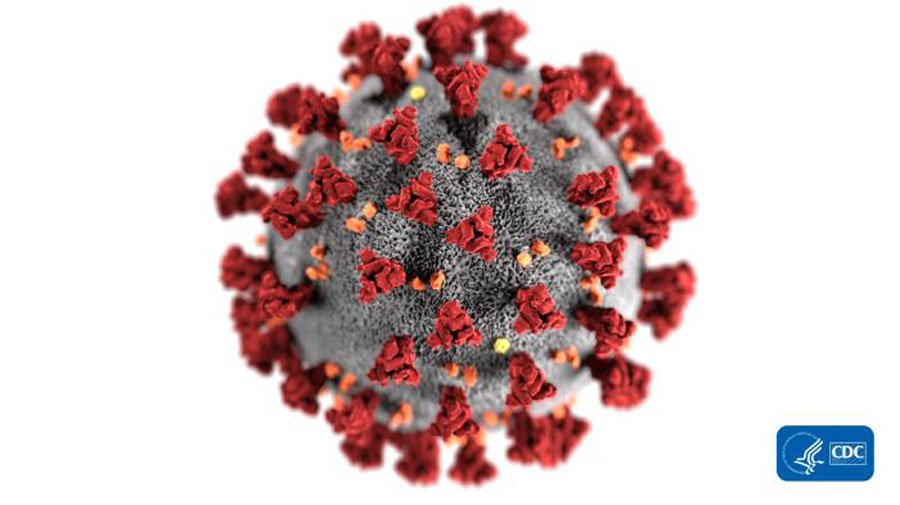 The LSHTM team used a mathematical model, incorporating multiple datasets to make the analysis as reliable as possible, to estimate how the basic reproduction number (R0) of the new virus changed in the early stages of the outbreak. This number is the average number of people who will catch the disease from a single infected person, in a population that’s never seen the disease before.

It showed that transmission of the new coronavirus in Wuhan prior to travel restrictions being introduced in the city on 23 January 2020 varied considerably over time, with each infected person on average transmitting the disease to an extra one to four people (R0 1.5-4.5).

They then used the data to further model what might happen in the coming weeks.

Adam Kucharski, Associate Professor at LSHTM and a member of the modelling team, said: "A big question at the moment is when the outbreak will peak in Wuhan. We used a combination of data – including case reports in Wuhan, exported international cases and test results from evacuation flights out of Wuhan – to estimate the current trajectory of the outbreak in Wuhan and potential increase in new cases there in the near future. Current trends suggest a peak in mid-to-late February, although there is of course a lot of uncertainty in exactly when this will occur and how big it might be."

This analysis has not been peer reviewed. The team say there are limitations to their work, including that there is substantial uncertainty about what the exact height and timing of the peak might be - currently the model predicts the peak as a result of susceptibility declining to the point where transmission cannot be sustained. The team will continue to refine these projections as they receive data.