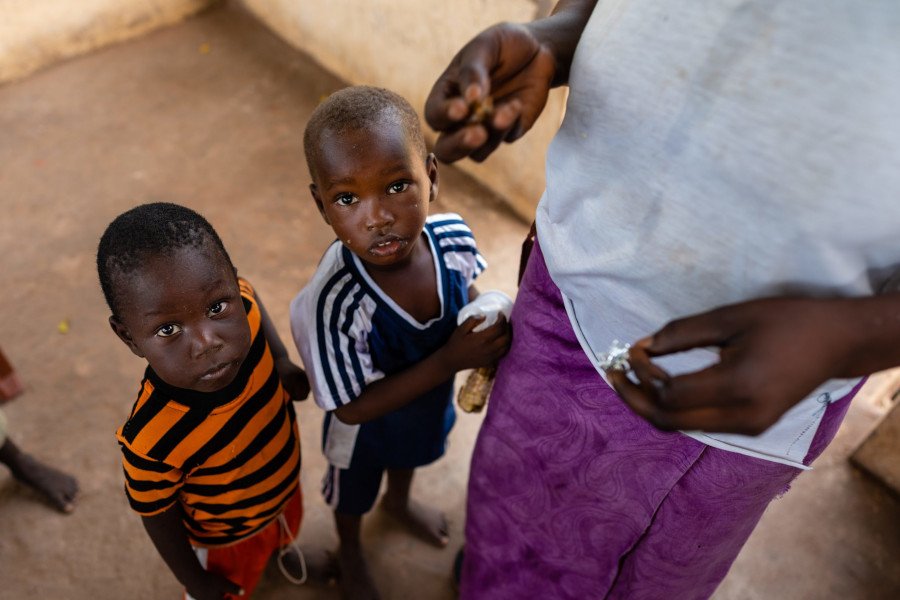 Understanding why some children don’t have latent tuberculosis infection after being exposed to tuberculosis is important for the development of better vaccines against the disease, as highlighted in new research published in EBioMedicine.

Children are particularly vulnerable to the infectious disease tuberculosis and can become seriously unwell, or even die. Some children who have been exposed to tuberculosis appear well but a skin test result shows that their immune system has recognised the bacteria. These children have a higher risk of developing tuberculosis in the future than other children with a negative skin test.

Researchers at the Medical Research Council Unit The Gambia at the London School of Hygiene & Tropical Medicine studied pairs of children who appeared well despite having had high exposure to the same adult with tuberculosis, where one child had a negative skin test, whilst the other had a positive skin test. The scientists used blood samples from these pairs of children in experiments to look at how well they could control bacteria in the laboratory. A new method was used, where the researchers could monitor this serially over time. They also measured some important immune molecules in response to these bacteria.

Dr Robin Basu Roy, lead author on the publication and an NIHR Academic Clinical Lecturer at the London School of Hygiene & Tropical Medicine said, “This study shows how important it is to think really carefully about which groups to compare when looking at complex situations such as why one child becomes ill and another does not. Although we didn’t find a laboratory measure that correlated with being protected against tuberculosis here, our ongoing research will hopefully yield further insights”.

The search to understand what helps some children be protected against tuberculosis continues. Using additional experimental techniques in the future but continuing to compare children who have the same exposure to tuberculosis but different skin test results, is a powerful research approach to help bring a closer end to childhood tuberculosis.

Professor Beate Kampmann, senior author on the publication and Theme Leader for Vaccines & Immunity at the MRC Unit The Gambia at LSHTM said, “This project is an example of how MRC Unit The Gambia at LSHTM can deliver high quality translational medicine research – grounded in participants affected by a disease, and seeking to answer key research questions using advanced experimental techniques. It relied upon a skilled and hard-working team of fieldworkers, scientists, and clinicians to explain the study to the families involved, carefully conduct the experiments, and rigorously analyse the data. Credit is due to Basil Sambou, Muhamed Sissoko, the Childhood TB platform team, and all the staff who worked so hard to make this, and so many other research projects, a reality”.

This research was conducted through Dr Basu Roy’s Clinical Research Training Fellowship jointly funded by the UK Medical Research Council (MRC) and the UK Department for International Development (DFID) under the MRC/DFID Concordat agreement, and was also part of the EDCTP2 programme supported by the European Union. The project was enabled by Professor Kampmann’s MRC Program Grant.