Novel three-marker biosignature of childhood tuberculosis discovered in The Gambia 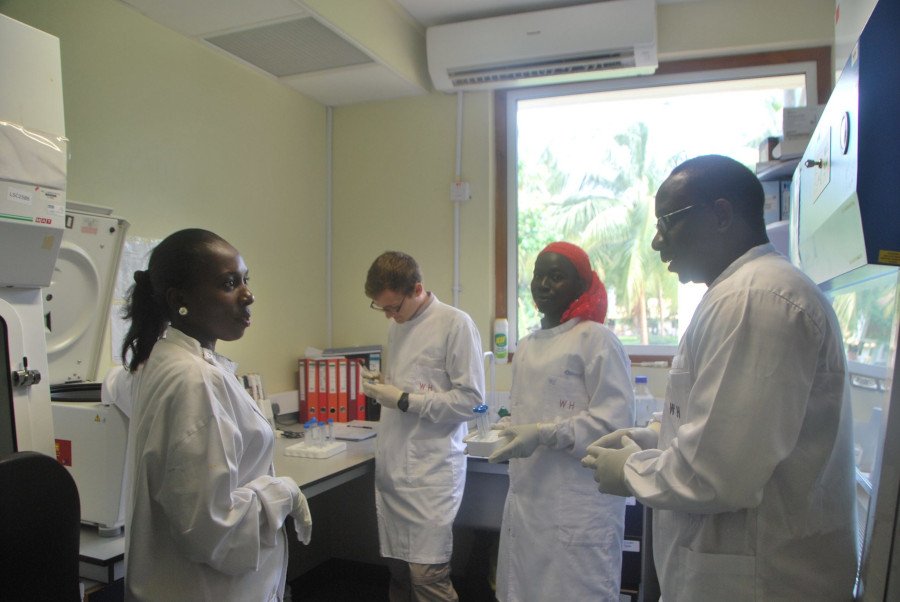 The childhood TB Team at the Medical Research Council Unit The Gambia at the London School of Hygiene & Tropical Medicine has discovered a novel 3-biomarker signature in blood that distinguished TB disease from other respiratory diseases in Gambian children, in new research published in The Lancet journal, EBioMedicine.

Strides to achieve the targets of the third Sustainable Development Goal (SDG-3) and World Health Organization’s (WHO) End TB Strategy are threatened by the difficulty with diagnosis of tuberculosis (TB) in children, especially in low- and middle-income countries (LMICs).

Diagnosis of TB in children is particularly challenging because of the difficulty in obtaining good quality sputum samples, and because routine microbiological tests are frequently negative in a large proportion of children with TB disease, even in the era of Xpert Ultra assay. It is now internationally recognised that a sensitive and specific non-sputum-based test would represent a game-changer for the diagnosis of TB in children.

Researchers at the MRC Unit The Gambia at LSHTM collected small blood samples of children who had been exposed to an adult with TB in their household, and had themselves developed symptoms suggestive of TB disease, for analysis in the laboratories at the Unit. Using unique analytical approaches, the researchers identified a combination of three protein markers in these blood samples that were associated with TB disease in children, and best distinguished children with TB disease from those with other related respiratory infections but not TB, regardless of their age group and nutritional status.

Dr. Toyin Togun, lead author of the publication and Assistant Professor at the LSHTM said, “Differentiating TB from other respiratory infections in children presenting with symptoms and signs that are not specific for TB is, perhaps, the most difficult challenge confronting healthcare workers in TB endemic countries, given the need for timely initiation of appropriate antibiotic therapies. The new biosignature is very promising in this regard, and the fact that we saw it in blood samples that did not need any particular stimulation suggests that it could potentially be measured in finger-prick blood samples without the need for much laboratory support.” 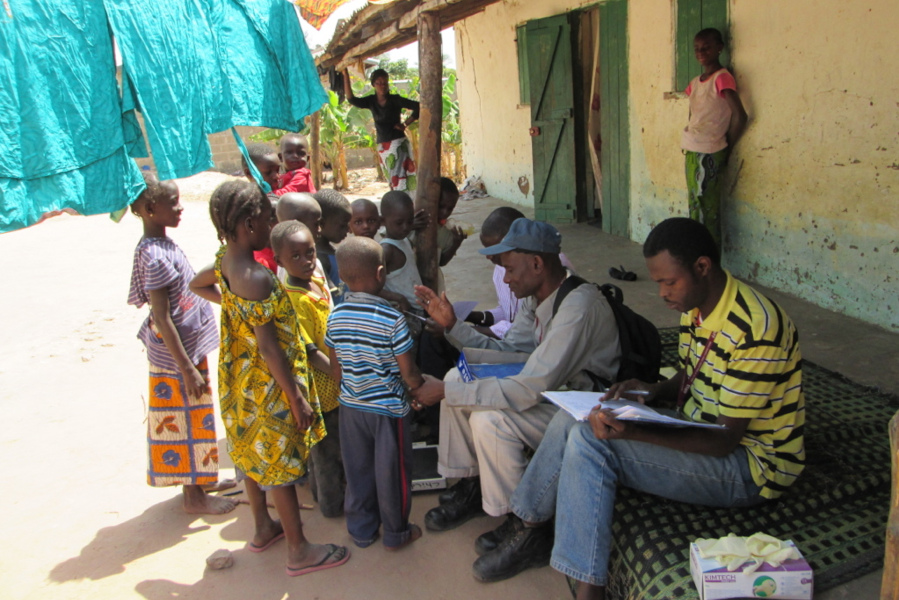 Professor Beate Kampmann, Theme Leader for the Vaccines & Immunity Theme at the MRC Unit The Gambia at LSHTM and senior author on the publication said, “This work has brought us a step closer to finding a solution to the problems of distinguishing TB from other respiratory diseases in children. These can look very similar when they present in the clinic, but the treatment is totally different, and more than 200,000 children still die from this treatable lung disease each year worldwide because the diagnosis is missed. Whilst we still have a way to go to validate this unique signature which we have also been able to patent, our methods are amenable to developing a test that can be used in the reality of clinical care. I would like to particularly acknowledge the contribution of the childhood TB team who have been working with the sick children and their families to enable this research.”

The study is one of the outputs from Dr. Toyin Togun’s doctoral and postdoctoral research in childhood TB diagnosis at the MRC Unit The Gambia at LSHTM and McGill University in Canada, respectively. The research was principally funded by a UK Medical Research Council (MRC) Programme Grant awarded to Professor Beate Kampmann under the MRC/DFID Concordat agreement, while Dr. Togun also received additional funding support through a Steinberg Fellowship in Global Health at McGill University and a Grand Challenges Canada (GCC) grant award.