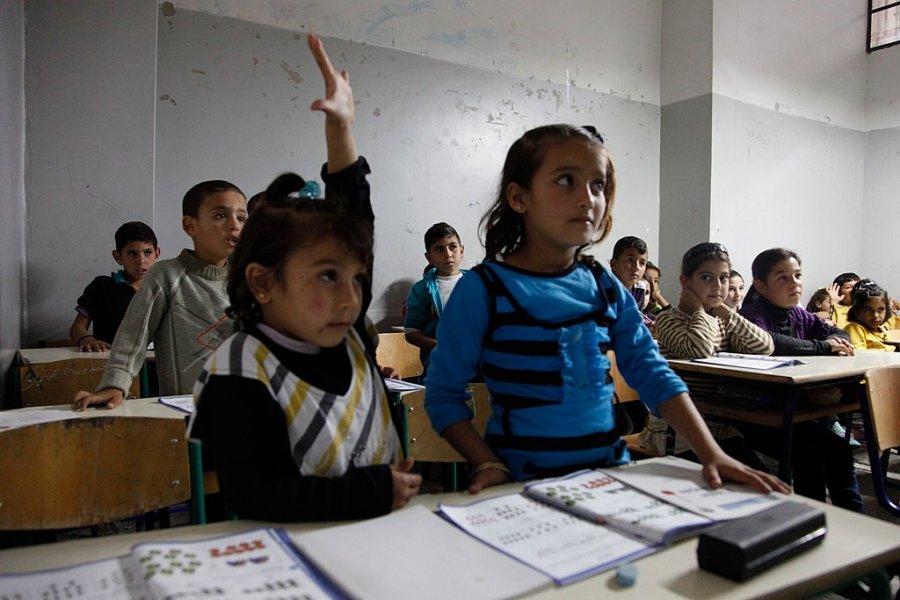 The plan comes in response to the worsening political and economic collapse in Lebanon, with many of the population being further plunged into poverty.

We add our voice to UNHCR’s and human rights groups’ criticism of the plan that will see Syrian refugees’ rights to a safe and voluntary return violated.

Despite Lebanon’s caretaker Minister of the Displaced, Issam Charafeddine’s, assertion that “the war was over and the country has become safe”, the security situation inside Syria remains dangerous, with ongoing fighting in pockets of the country.

Returning refugees who fled the country due to their involvement with anti-government and rebel forces will likely find themselves in considerable danger.

Indeed, according to Human Rights Watch, “Syrian refugees who returned between 2017 and 2021 from Lebanon and Jordan faced grave human rights abuses and persecution at the hands of the Syrian government and affiliated militias.”

One of our main concerns is that, after over a decade of war and destruction, Syria simply does not have the infrastructure or services, including education, and healthcare facilities, supplies and staff, to absorb these numbers of returnees.

This risks worsening the humanitarian crises inside Syria that is already seeing food insecurity, inflation, limited access to water and the worst economic crisis in a decade of war.

The situation is likely to deteriorate further as the deadlock persists over the extension of the one-year UN mandate for cross-border assistance to Syria from Turkey via the Bab al-Hawa border crossing. The agreement expired on 10 July.

Those being forced to return to Syria will experience major disruptions to essential services they require, such as healthcare, education and counselling. There is no guarantee that any of these services will be available on their return.

This repatriation plan only adds to the fear and uncertainties that many refugees face on a day-to-day basis, particularly as it is unclear how the decision will be made about who will be returned.

We urge the government of Lebanon to reconsider this ill-thought-out, discriminatory and illegal plan.

Endless health repercussions: World Refugee Day and the conflict in Ukraine
Conflict, displacement and violence against women and girls in Mozambique
Stay Connected