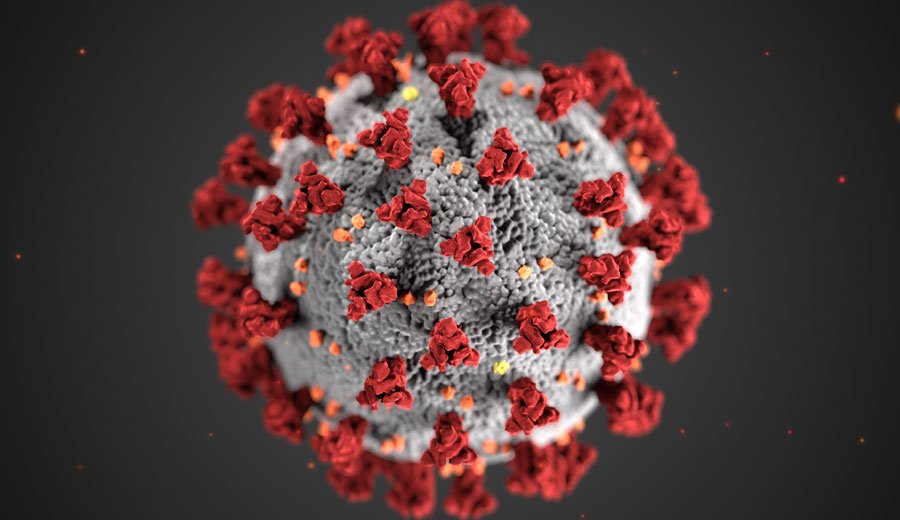 The UK strictly-Orthodox Jewish community experienced a very high burden of SARS-CoV-2 infection during 2020, according to a new preliminary study by the London School of Hygiene & Tropical Medicine (LSHTM).

The study, which is yet to be peer reviewed, was conducted with partners University College London’s Great Ormond Street Institute of Child Health and the Medical Advocacy and Referral Service (MARS), an organisation supporting the healthcare needs of strictly-Orthodox Jewish communities.

Working closely with the community, the research team invited more than 1,750 individuals to complete a demographic and medical information survey and provide a blood sample between November and early December 2020. This was then tested for SARS-CoV-2 antibodies.

Blood samples from 1,242 individuals were collected. The overall infection rate was found to be 64%, which is one of the highest rates of SARS-CoV-2 infection recorded anywhere in the world.

The lowest rate was in children aged under five years (28%), and the highest in secondary school children and adults (75%). Overall, men were found to have a higher rate of infection than women.

Suspected infections peaked in early March and fell sharply during the first lockdown. Cases then began to rise again throughout the 2020 autumn.

The researchers say the reasons behind this high rate of infection are not yet clear. Strictly-Orthodox families have significantly larger households than the UK average (average in the community 5-6 individuals per house compared to a UK average of 2.3). They also live in areas of increased population density, and in pre-pandemic times have regular attendance at communal events and gatherings.

Dr Michael Marks from LSHTM who co-led the study said: “Our work has revealed the extremely high rates of infection in this very interconnected population. Working in tandem with the community we are conducting further work to understand the potential factors involved. These findings could support potential new interventions that may help reduce infection in the community.”

Ethnic and religious minorities have been disproportionately affected by COVID-19. A range of factors including deprivation, reduced ability to work from home, larger household sizes and higher rates of comorbidities are all thought to contribute to this increased risk.

In the UK, attention has focused on the Afro-Caribbean and South Asian populations. However, data from Public Health England shows other minority groups have also been severely affected. Jewish men aged over 65 years were found to have a rate of death twice as high as Christians, even after adjusting for socio-demographic factors.

During the first wave of the COVID-19 pandemic, members of a tightly-knit strictly-Orthodox Jewish community in the UK approached LSHTM researchers to help them understand the burden of infection in their community.

From the survey, just under 700 individuals (39%) reported an illness they thought had been COVID-19. Higher rates of suspected infection were reported in adults than children.

The team’s estimate of 64% overall population infection is much higher than recent estimates of 7% nationally and 11% in London by the Office for National Statistics.

Dr Michael Marks said: “The rates we observed are among the highest reported anywhere in the world to date. As our survey was completed by early December 2020, prior to the subsequent surge in cases, it is likely that the overall burden of infection in this community is now even higher. Whilst lockdown measures were still very effective at reducing transmission, over the course of 2020 three out of four secondary school aged children and adults were still infected.

“We would very much like to thank the community. It was a privilege to work directly with them, and think this community partnership approach could be a blueprint to further understanding of the impact of COVID-19 on other groups in the UK.”

The team say that the characteristics of the community involved are shared with many other ethnic and religious minority groups. The findings are therefore likely relevant to understanding the severe impact COVID-19 has had on these groups in the UK.

Dr Rosalind Eggo from LSHTM and co-lead on the study said: Our work demonstrates the large impact that SARS-CoV-2 has had on this community up until December 2020. Religious and ethnic minority groups have been at increased risk at all stages of the pandemic leading to preventable health inequalities.”

Rabbi Hershel Grunfeld, Founding Director of MARS said, “The decision to initiate this study was made in May 2020, during the first wave of the COVID-19 pandemic, with senior Rabbinical support. By developing a better understanding of the effect of COVID-19 in strictly-Orthodox settings, the study’s purpose is to protect people, save lives and inform safety planning within communities.

“We want to thank the LSHTM team for their support in developing this research project with these objectives in mind."

The authors acknowledge limitations of the study, including that approximately 40% of households that were approached agreed to take part in the study. This is similar to other national COVID-19 household surveillance studies, such as the ONS COVD-19 Infection survey – so they believe it is unlikely to be a major source of bias.

This work was jointly funded by UKRI and NIHR [COV0335; MR/V027956/1], a donation from the LSHTM Alumni COVID-19 response fund, HDR UK, the MRC and the Wellcome Trust.