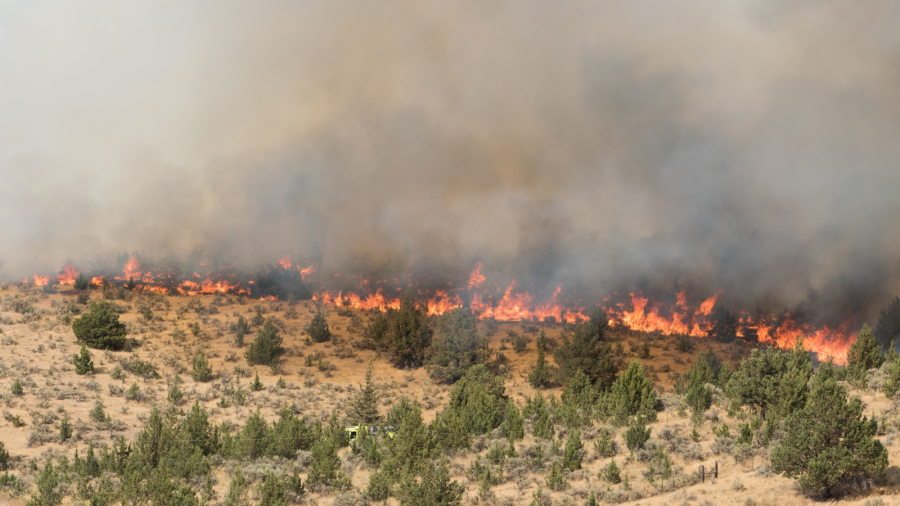 Wildfire smoke is causing significant excess deaths globally, with the highest impacts in South-East Asia and Central America, according to the largest study of its kind in the Lancet Planetary Health.

The study used mortality data and estimates of wildfire-related fine particulate matter (PM2.5) from 749 cities across 43 countries in the period 2000-2016. The authors found that, in these locations, there were approximately 33,500 excess deaths each year related to pollution derived from wildfire smoke, of which 7,000 from cardiovascular causes and 3,500 due to respiratory issues. In percentage terms, the regions with the highest mortality where Thailand (2.32% of excess deaths), Paraguay (2.09%), and Mexico (1.72%).

The work was led by researchers from Monash University within the Multi-City Multi-Country (MCC) Collaborative Research Network, an international collaboration coordinated by the London School of Hygiene & Tropical Medicine (LSHTM).

They studied the associated mortality risks using state-of-the-art epidemiological models that account for lag times of up to seven days because wildfire smoke continues to contribute to poor air quality even after the fire event.

Professor Antonio Gasparrini at LSHTM, co-author of the study and leader of the MCC Collaborative Research Network, said: “Climate change is causing a worrying increase in the frequency of extreme weather like wildfires all over the world. The toxic smoke from wildfires alone is a considerable threat to public health. It is critical that we build adequate health policies to deal with and prepare for the dangers of wildfire pollution.”

During the past three years, wildfires were observed in many locations of the world, including Australia, British Columbia of Canada, the western U.S., and the Amazon rainforest. The links between wildfire smoke pollution and health impacts have been previously established but this is the first study to examine the global impacts.

Wildfire smoke can spread as far as 1,000 km away and poses unprecedented and widespread threats to human health. The overall health impacts tend to be largely underestimated.

Professor Antonio Gasparrini said: “We need to implement effective wildland management policies to manage vegetation and mitigate climate change as far as possible. Creating adequate systems to deal with the health implications from our changing climate will be essential.”

The authors acknowledge limitations of the study including being unable to include evenly distributed data across the 43 locations. Some country-specific results might not fully represent the health effects for those countries owing to the small number of cities included in this study and pollutants from wildfires including carbon monoxide, carbon dioxide or ozone were not considered.