31 July 2018 London School of Hygiene & Tropical Medicine London School of Hygiene & Tropical Medicine https://lshtm.ac.uk/themes/custom/lshtm/images/lshtm-logo-black.png
If mitigation and adaptation strategies to reduce green-house emissions and heat-related risks are not implemented, deaths caused by heatwaves could increase dramatically in tropical and subtropical regions, followed closely by Australia, Europe and the United States, according to a new study in PLOS Medicine. 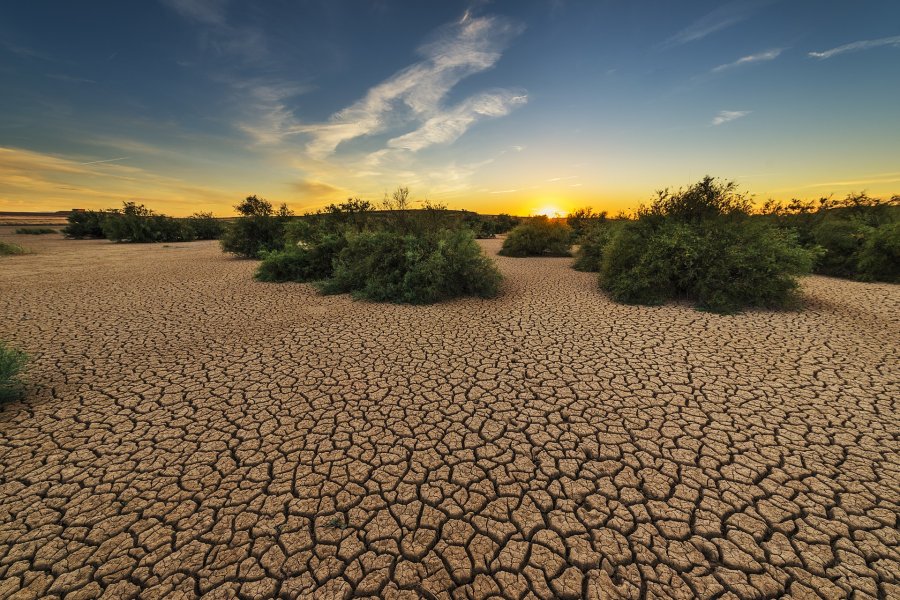 Led by Monash University and including the London School of Hygiene & Tropical Medicine, the research team say that this is the first global study to predict potential future heatwave-related deaths, and highlights that stricter mitigation policy to reduce greenhouse gas emission should be applied, because lower greenhouse gas emissions are associated with fewer deaths due to heatwaves. The authors say that the study aims to help decision makers in planning adaptation and mitigation strategies for climate change.

The researchers developed a model to estimate the number of deaths related to heatwaves in 412 communities across 20 countries for the period of 2031 to 2080. The study projected excess mortality in relation to heatwaves in the future under different scenarios characterised by levels of greenhouse gas emissions, preparedness and adaption strategies and population density across these regions.

Compared with the period 1971–2020 and under the extreme scenario1, the Philippines was estimated to face 12x more excess deaths caused by heatwaves in 2031-2080, with Australia and the US potentially facing 5x more excess deaths.

Encouragingly, the researchers found that the projected impact will be much attenuated in scenarios of mitigated greenhouse gas emission that fulfil the Paris Agreement. For instance, compared with the period 1971–2020 the UK was estimated to experience around 2x more excess deaths (an additional 664 deaths annually) through heatwaves under the mildest scenario2 that implies a more limited global warming.

Study lead and Monash Associate Professor Yuming Guo said: “Future heatwaves in particular will be more frequent, more intense and will last much longer. If we cannot find a way to mitigate the climate change (reduce the heatwave days) and help people adapt to heatwaves, there will likely be a big increase of heatwave-related deaths in the future, particularly in the poor countries located around the equator.”

Associate Professor Antonio Gasparrini, from the London School of Hygiene & Tropical Medicine, co-author and one of the coordinators of the study, said: “Several countries around the globe are currently experiencing deadly heatwaves which, since 2000, have thought to have been responsible for tens of thousands of deaths, including the regions of Europe and Russia. It is highly likely that there will be an increase in heatwave frequency and severity under a changing climate, however, evidence about the impacts on mortality at a global scale is limited.

“This research, the largest epidemiological study on the projected impacts of heatwaves under global warming, suggests that climate change could dramatically increase heatwave-related mortality, especially in highly-populated tropical and sub-tropical countries. The good news is that if we mitigate greenhouse gas emissions under scenarios that comply with the Paris Agreement, then the projected impact will be much reduced. I hope our projections will support decision makers in planning crucial adaptation and mitigation strategies for climate change.

In order to reduce health impacts of heatwaves in all the countries/regions, the study recommends the following six adaption interventions, particularly significant for developing countries and tropical and subtropical regions:

The authors acknowledge limitations of their study, including that the projections of heatwave–related mortality associations under five greenhouse gas emission scenarios only include simple assumptions with respect to adaptation: no adaptation and hypothetical adaptation. The researchers considered the number of heatwaves and heatwave days, but weren’t able to include heatwave intensity into their projections. Findings should therefore be interpreted as potential impacts under hypothetical scenarios, and not as projections of future.

This study was supported by the Medical Research Council UK and by other national funders in various countries.