14 November 2017 London School of Hygiene & Tropical Medicine London School of Hygiene & Tropical Medicine https://lshtm.ac.uk/themes/custom/lshtm/images/lshtm-logo-black.png
The largest study to date of the potential temperature-related health impacts of climate change has shown that as global temperatures rise, the surge in death rates during hot weather outweighs any decrease in deaths in cold weather, with many regions facing sharp net increases in mortality rates. 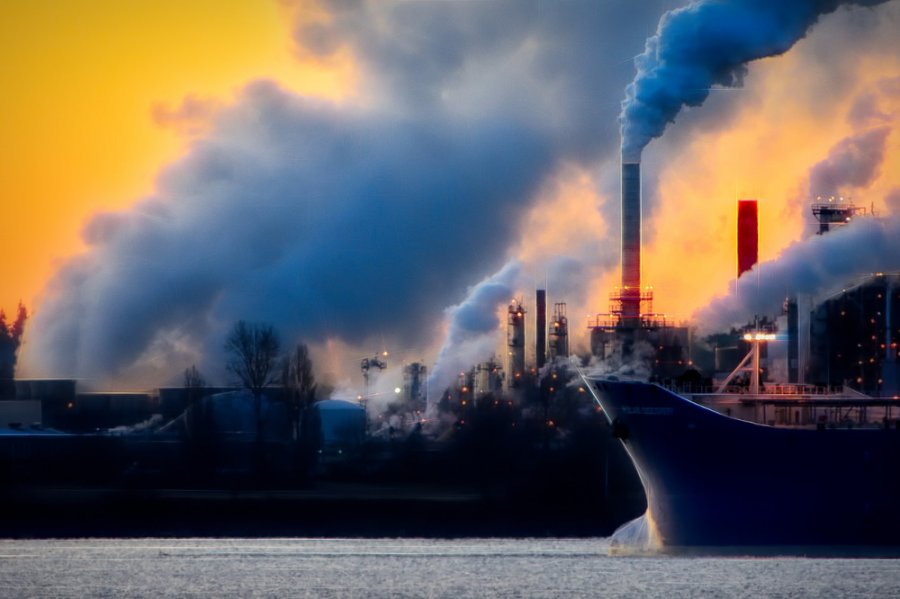 Encouragingly, the team, led by the London School of Hygiene & Tropical Medicine, also showed these deaths could largely be avoided under scenarios that include mitigation strategies to reduce greenhouse gas emissions and further warming of the planet.

Published in The Lancet Planetary Health, the study compared heat- and cold-related mortality across 451 locations around the world, and showed that warmer regions of the planet will be particularly affected. For instance, if no action is taken by 2090-99 a net increase in deaths of +12.7% is projected in South-East Asia, and mortality rates would also rise in Southern Europe (+6·4%) and South America (+4·6%). Meanwhile, cooler regions such as Northern Europe could experience either no change or a marginal decrease in deaths.

Antonio Gasparrini, Associate Professor of Biostatistics and Epidemiology at the London School of Hygiene & Tropical Medicine and lead author of the paper, said: “Climate change is now widely recognised as the biggest global threat of the 21st century. Although previous studies have shown a potential rise in heat-related mortality, little was known about the extent to which this increase would be balanced by a reduction in cold-related deaths. In addition, effects tend to vary across regions, depending on local climate and other characteristics, making global comparisons very difficult.

“This study demonstrates the negative impact of climate change, which may be more dramatic among the warmer and more populated areas of the planet, and in some cases disproportionately affect poorer regions of the world.  The good news is that if we take action to reduce global warming, for instance by complying with the thresholds set by the Paris Agreement, this impact will be much lower.”

The research, funded by the Medical Research Council, involved creating the first global model of how mortality rates change with hot or cold weather. It used real data from 85 million deaths between 1984 and 2015, specific to a wide-range of locations that took into account different climates, socioeconomics and demographics.

This enabled the team to estimate how temperature-related mortality rates will change under alternative scenarios of climate change, defined by the four Representative Concentration Pathways (RCPs) established by the Intergovernmental Panel on Climate Change for climate modelling and research in 2014.

Under the worst-case scenario (RCP 8.5), which assumes that greenhouse gas emissions continue to rise throughout the 21st century, the authors show the potential for extremely large net increases in temperature-related mortality in the warmer regions of the world. In cooler areas, the less intense warming and large decrease in cold-related deaths may mean no net change or a marginal reduction in temperature-related deaths.

Under the strictest pathway (RCP 2.6), which assumes an early peak of greenhouse gas emissions which then decline substantially, the potential net increases in mortality rates at the end of the century be minimal (between -0.4% and +0.6%) in all the regions included in this study, highlighting the benefits of the implementation of mitigation policies.

Sir Andy Haines, Professor of Public Health & Primary Care at the London School of Hygiene & Tropical Medicine, and study co-author, said: “This paper shows how heat related deaths will escalate in the absence of decisive action to reduce the emissions of carbon dioxide and short-lived climate pollutants such as methane and black carbon.  Such action could also result in major health benefits in the near term by reducing deaths from air pollution.

“It is imperative that the actions are taken to build on the achievements of the Paris Treaty as the commitments made there are insufficient to prevent warming above 2 degrees C compared with pre-industrial temperatures.”

Antonio Gasparrini said: “The findings of this study will be crucial for the development of coordinated and evidence-based climate and public health policies, and for informing the ongoing international discussion on the health impacts of climate change that is vital for the future health of humanity.”

The authors acknowledge limitations in the study, including the lack of data for some regions of the world, and the fact that adaptation mechanisms and potential changes to demographics have not been accounted for.