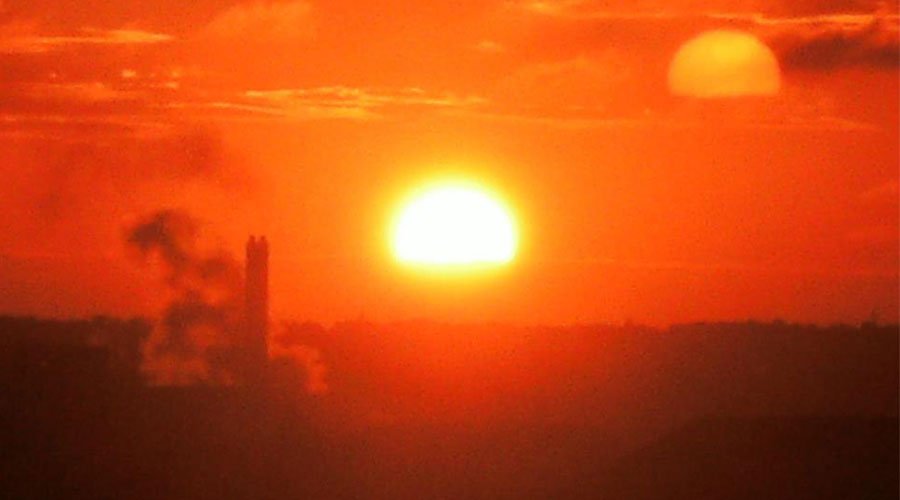 More preparation is needed to reduce the risk of adverse health effects during periods in the summer when temperatures are below the current heat-health alert thresholds, according to a new report.

Led by the London School of Hygiene & Tropical Medicine and funded by the National Institute for Health Research (NIHR), the report is an independent evaluation of the implementation and potential effects of the Heatwave Plan (HWP) for England, introduced in 2004. Key findings include:

The HWP was developed following the severe heatwave in 2003, which accounted for over 2,000 excess deaths in the UK, and climate change predictions of hotter summers in England. The aim of the HWP is to protect health and reduce harm from severe weather through a good practice guide underpinned by a heat-health alert system.

The plan works by triggering an alert when an extreme temperature is reached, and the alert period starts from 1 June. For example, in London, the daytime threshold is 320 C.

Professor Nicholas Mays, Director of the NIHR Policy Research Unit in Policy Innovation and Evaluation Research Unit at the London School of Hygiene & Tropical Medicine, said: “The evidence that the world is warming is now unequivocal. Many countries are experiencing higher summer temperatures, including the UK. It’s vital to ensure contingency plans continue to be evaluated and adapted, if necessary.”

Along with analysing the health effects of hot weather, researchers surveyed the general population on their knowledge, attitudes and behaviour during hot weather, as well as nursing staff in hospital, community and care home settings on their awareness of the HWP and actions taken during heat-health alerts. Case studies of local heatwave planning and implementation over a period of one year were also carried out.

Generally, the public felt positive about warm summer days, and most did not consider themselves to be vulnerable to hot weather. For example, only two in five people aged 75 years and over saw hot weather as a risk to their own health. As a result many people took inadequate precautions against the heat. Knowledge of some protective behaviours, such as closing sun exposed windows during the day, was poor.

Frontline nurses said that they often struggled to protect patients in the heat. However, the role of Clinical Commissioning Groups and GP practices, in organising the response to hot weather, was unclear.

Local case study interviewees suggested that heatwave planning was largely seen as an exercise in emergency preparedness rather than as part of year round public health and environmental planning.

Professor Nicholas Mays said: said: “The results from this study highlight the importance of ensuring that health and social services are prepared to protect those who are most at risk as average summer temperatures rise. People especially vulnerable to hot weather include older people over age 75, and people with certain health conditions. Some of the most vulnerable can also be hard to reach, such as the homeless community, and need additional consideration.”

“People enjoy the sun and heat but it is perhaps easy to be lulled into a false sense of security during this weather. Although the Heatwave Plan appears to have contributed to reducing the harms that occur above the extreme heat threshold, the approach needs to be altered to reflect the risks to health that occur outside heat-health alert periods.”

The authors acknowledge limitations of their report, including the difficulty of separating the impact of the Heatwave Plan from other factors potentially affecting people’s vulnerability to heat, such as improvements in housing and better general health.

Evaluation of the Heatwave Plan for England