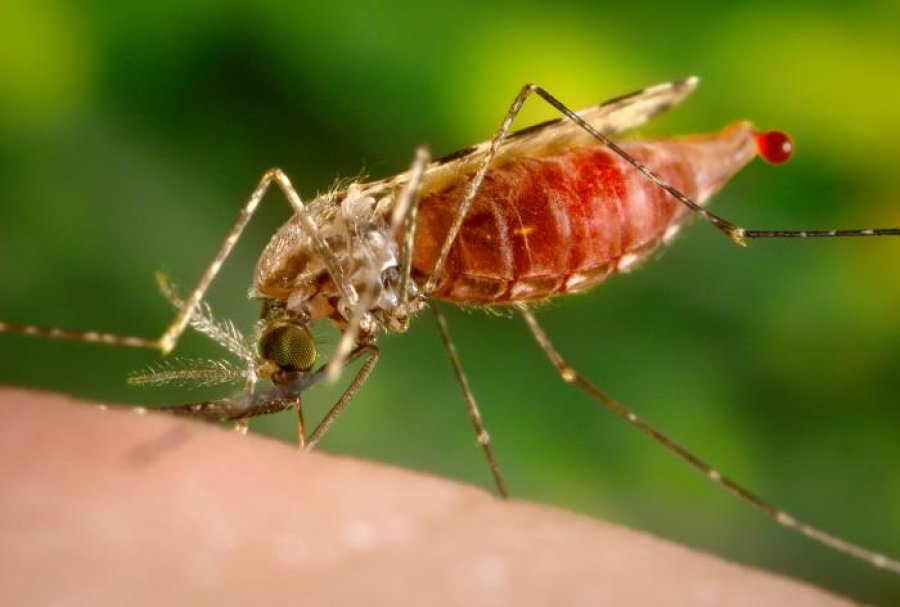 A bacteria that makes it harder for viruses to reproduce inside mosquitoes is also found naturally in mosquitoes that transmit malaria, according to a new study in Current Biology.

Excitingly, they also showed that two strains of this bacteria are maternally transmitted to following generations, and have genes that are associated with the ability to rapidly invade mosquito populations.

This study is the first to show that Wolbachia strains naturally occur at high prevalence in wild Anopheles moucheti and Anopheles demeilloni mosquito populations, the vectors of the malaria parasite.

The research builds on initial work done by the researchers, including from Dr Tom Walker, Associate Professor and Sir Henry Dale Wellcome Trust/Royal Society Fellow at LSHTM and the study’s first author.

Dr Walker said: “Wolbachia bacteria have been used in mosquito biocontrol strategies to reduce the transmission of arboviruses such as dengue in Aedes mosquitoes. It reduced dengue incidence by 77% in Wolbachia-treated communities. It is exciting to see that we now have the evidence that opens the possibility to do the same against malaria.”

While Wolbachia bacteria is found naturally in many insects, natural infections in mosquitoes are less common requiring researchers to artificially create Wolbachia-carrying mosquitoes to release into affected areas to reduce the transmission of mosquito-borne diseases.

Using a technique called fluorescent in situ hybridization (FISH) and genome sequencing, the researchers were able to confirm the presence of Wolbachia in the mosquitoes, with heavy infections seen for the first time in Anopheles ovaries of wild mosquitoes.

The genome sequencing data also showed the Wolbachia strains possess genes which are known to enable the bacteria to spread through host populations, which is critical if Wolbachia is to be used for control approaches.

The researchers examined the prevalence, density, and genetic diversity of Wolbachia strains in geographically diverse mosquito populations of Cameroon, Kenya and the Democratic Republic of Congo (DRC). They demonstrated that these dominated the mosquito microbiome and are maternally inherited – features which are also observed in Wolbachia infections in other insects.

The study also showed that there is limited evidence for stable native Wolbachia infections in the Anopheles gambiae complex, meaning these medically important vectors are an open niche for artificial infections.

Dr Grant Hughes, senior author on the study from LSTM, said: “In this study we have managed to provide the first concrete evidence for high density Wolbachia infections in Anopheles mosquitoes. This will open the possibility of using these strains in future mosquito control strategies for malaria in other Anopheles species.”