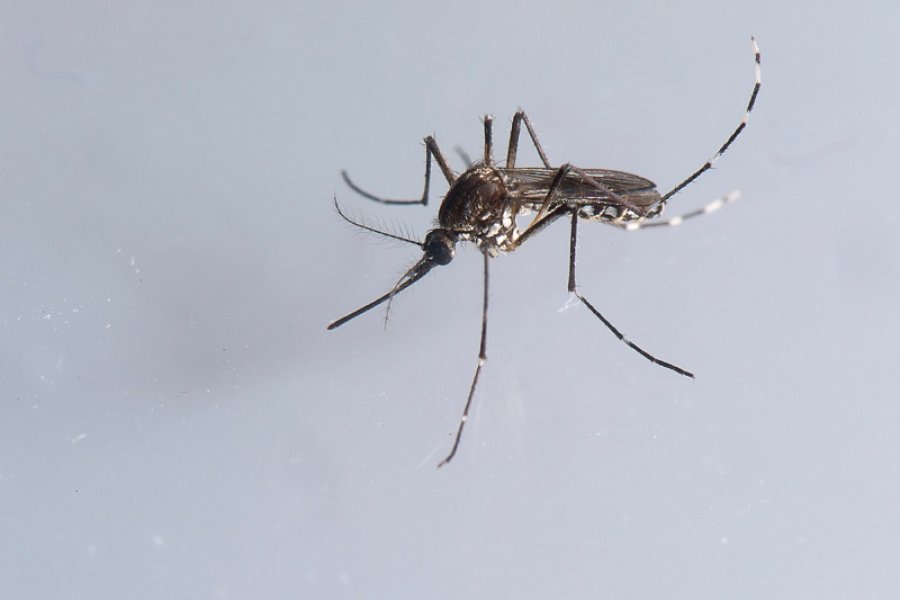 Wolbachia is a common insect bacterium that can reduce a mosquito’s ability to spread viruses to people. If an infected mosquito breeds with uninfected ones it passes on the bug to future generations. Wolbachia has historically been considered absent from the Anopheles genera, but has recently been found in An. Gambiae populations in West Africa.

Since there are numerous Anopheles species that have the capacity to transmit malaria, the study, funded by Wellcome and Royal Society, analysed a range of species across five malaria endemic countries to determine Wolbachia prevalence rates. It also characterised novel Wolbachia strains and determined any correlation between the presence of Plasmodium, Wolbachia and the competing bacterium Asaia. The research found novel Wolbachia strains in five species, increasing the number of Anopheles species known to be naturally infected.

Principle investigator and lead author of the study Dr Thomas Walker of the London School of Hygiene &Tropical Medicine, said: “This important discovery provides greater insight into the prevalence of resident Wolbachia strains in diverse malaria vectors.  Novel Wolbachia strains,particularly high-density strains, are ideal candidate strains for transinfection to create stable infections in other Anopheles mosquito species, which could be used for population replacement or suppression control strategies.

“Further studies are needed to determine if these strains are impacting malaria transmission in field settings. Previous studies in other Sub-Saharan African countries have shown even low density Wolbachia strains in Anopheles gambiae mosquitoes have significant effects on the infectious sporozoite stages of malaria parasites.”

The promising results follow the latest findings from the Annual World Malaria Report which reported that the number of cases of malaria in 10 of the countries worst affected by the disease has gone up over the last year, despite a huge global effort to tackle the mosquito-borne disease.

Professor Scott O'Neill, Director, World Mosquito Program said: “This work adds considerably to the growing appreciation that Wolbachia naturally infects anopheline mosquito species. However the low frequency of these infections in the An. gambiae complex is an intriguing puzzle and suggests that these infections are not behaving like Wolbachia in most other insects. A fuller understanding of these unusual infections will allow us to determine how best they might be used in future disease control programs.”