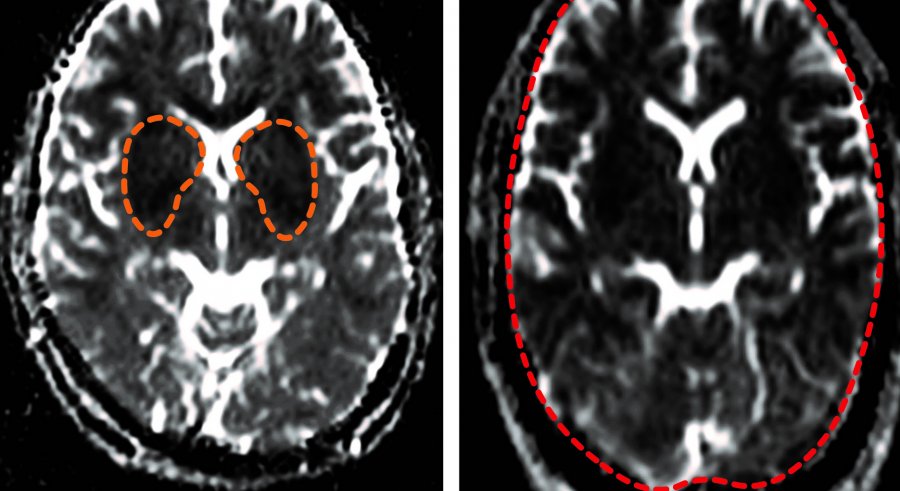 Scientists have shown for the first time that cerebral malaria causes death in adults by triggering oxygen-deprivation in the brain, in new research published in Clinical Infectious Diseases.

Already available treatments, such as hypothermia, may slow brain oxygen-deprivation in cerebral malaria patients. The researchers say these neuronal survival-enhancing approaches could soon be trialled in adults with cerebral malaria, alongside existing anti-malarial treatments, to hopefully improve survival.

In 2019, there were an estimated 229 million cases of malaria worldwide. The estimated number of malaria deaths stood at 409,000 in 2019. Cerebral malaria is a severe, life-threatening complication of Plasmodium falciparum infection, the most widespread and lethal of the five malaria parasites that can infect humans through the bite of Anopheles mosquitoes. Up to 20% of people with cerebral malaria die despite anti-malarial treatment, and neurocognitive after-effects are common in survivors.

By comparing the changes in the brains of survivors with those who died from the disease across different age-groups, they revealed that death in adults was frequently associated with severe oxygen-deprivation, or hypoxia.

For children, however, the study confirmed previous research findings in Africa that severe brain swelling, leading to respiratory arrest, was the most common cause of death in this age group.

Co-lead of the study and Associate Professor in Malaria Pathogenesis at LSHTM, Dr Sam Wassmer, said: “The effects of malaria on the brain – the body’s most inaccessible organ – have puzzled scientists for the last century. But now the emergence of neuroimaging facilities in malaria-endemic areas is revolutionising our understanding, allowing us to see what’s going on inside patients’ brains.”

65 patients with cerebral malaria and 26 control patients with ‘uncomplicated’ malaria, who were being treated at Ispat General Hospital in Rourkela, India, participated in the study. They received a type of MRI scan that allows precise measurement of changes in the volume of the brain, an indicator of swelling, and the diffusion of water molecules in the tissue, an indicator of oxygen deprivation.

The team found that brain swelling tends to decrease with the age of the patient, and that, unlike in children, there was no correlation between brain swelling and death in adult patients from the same cohort.

Instead, fatal adult cases were found to have severe oxygen deprivation affecting all brain structures, compared to only localised oxygen-deprivation in survivors. This was corroborated by significantly elevated levels of specific molecules in the blood, which also indicate oxygen-deprivation. These could be used to allow the identification of patients at risk of developing fatal disease upon admission and inform their clinical management.

Dr Wassmer said: “For years, scientists have relied on autopsies to understand the pathology of cerebral malaria, but these don’t allow you to compare between survivors and fatalities. By using neuroimaging techniques to see a snapshot of the living brain, we were able to identify the specific cause of death in adults.

Dr Sanjib Mohanty, study co-lead from the Centre for the Study of Complex Malaria, India, said: “The results suggest the tantalising prospect of targeted treatments for cerebral malaria, and we are now planning clinical trials to test whether adjunctive therapies for oxygen-deprivation are effective for adults. If successful, this could be a significant step toward reducing the death toll of one of the world’s most deadly diseases.”

The authors acknowledge limitations of their work, including that the study only included a relatively small number of fatal cases: 4 out of 38 adults and 3 out of 27 children with cerebral malaria. Also, all participating patients were from the area local to the Ispat General Hospital in Rourkela, India.

This project has been funded in whole or in part with Federal funds from the National Institute of Allergy and Infectious Diseases, U.S. National Institutes of Health, Department of Health and Human Services, under Grants U19AI089676 and R21AI142472.