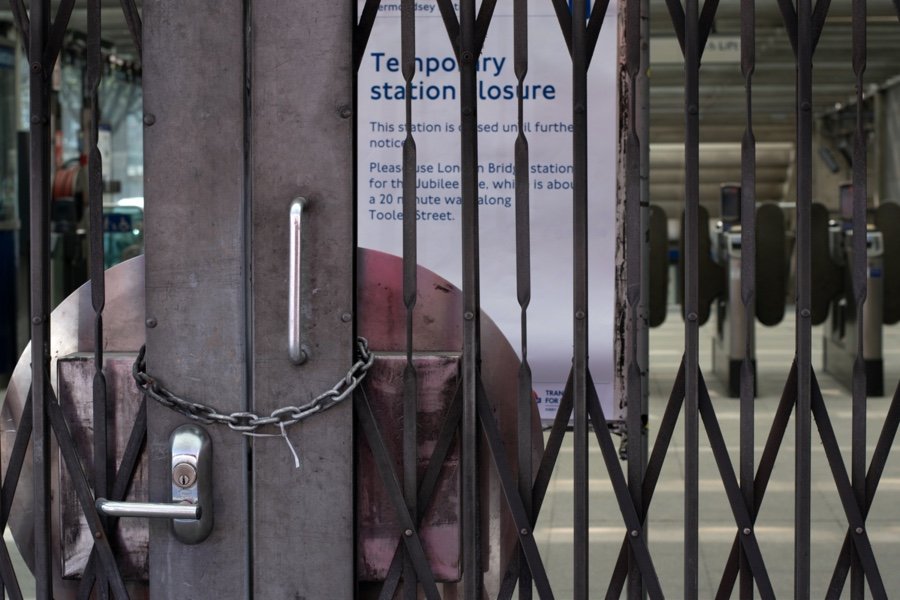 The measures introduced by the UK Government to stop the spread of COVID-19 are being followed by a large number of people, and could be driving the disease’s reproduction number to below one, according to preliminary estimates from the London School of Hygiene & Tropical Medicine.

In an online survey (CoMiX) the research team asked 1,300 individuals to list their contacts for the previous day. They then compared this to a similar study from 2005-2006 (POLYMOD) which they used as a measure of the number of contacts people would have had prior to the lockdown.

Using the change in contact patterns, the team calculated a change in reproduction number between the POLYMOD (pre lockdown) and CoMix (post lockdown). They found that the mean number of contacts per person measured was more than 70% lower now than before the lockdown.

This suggests that the reproduction now would be between 0.37 and 0.89 with the most likely value being 0.62.

Professor John Edmunds from the London School of Hygiene & Tropical Medicine who led the research said: “If we see similar changes across the UK population, we would expect to see the epidemic to start to decline.

“However, our estimates are not to be read as ‘job done’. Rather, they should be used as motivation for us all to keep following UK government instructions. It’s imperative we don’t take our foot off the pedal. We must continue to stop transmission of the virus to reduce the burden on the NHS now, and over the coming months.”

The researchers acknowledge limitations of their work, including the assumption that contact patterns from 2005-06 are similar to those in 2020. However, a more recent study conducted by the BBC shows similar contacts patterns in all but ages 13-17. The team was also unable to directly measure the contacts between children and adults. Individuals also reported their contacts on the previous day, and therefore may not remember all of the contacts that they might have had.

These estimates have not been peer reviewed.

This work was conducted by members of the London School of Hygiene & Tropical Medicine Centre for Mathematical Modelling of Infectious Diseases (CMMID). Multiple members of CMMID are working on the COVID-19 pandemic and was funded by the European Union (EpiPose Grant).