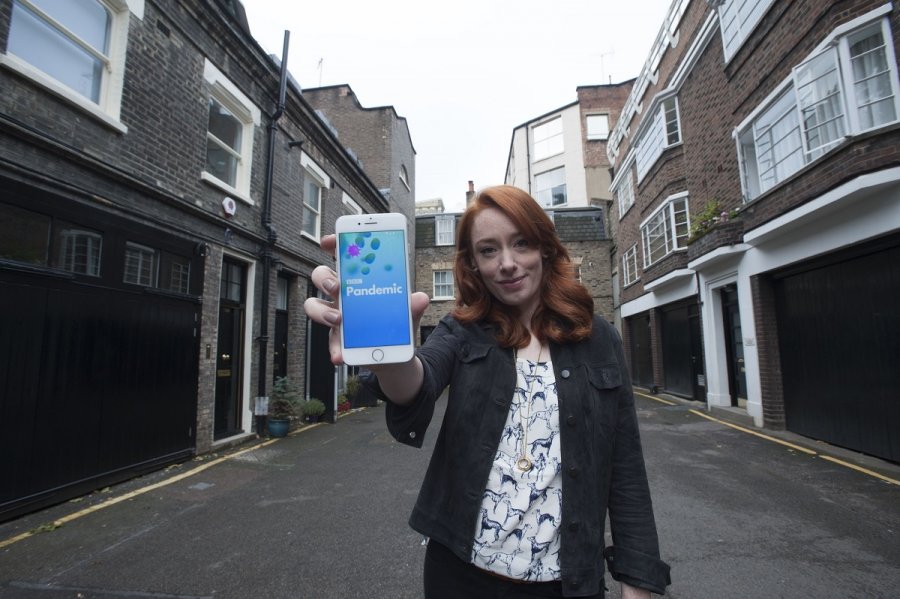 The younger population in the UK is likely to be the main driver of an outbreak of a respiratory infection like COVID-19 due to having the highest social interaction rates, according to preliminary research from the London School of Hygiene & Tropical Medicine (LSHTM).

During 2017/18, the ‘BBC Four Pandemic’ citizen science project collected detailed data on how the UK population interacts in various locations, including in the home, at work and at school. This was the largest study of its kind and conducted with the University of Cambridge and the BBC.

Initial data from more than 36,000 participants has now been released to support ongoing modelling of the COVID-19 outbreak. The team analysed the extent of social interactions between different groups which can indicate how easily a virus might spread throughout that population, and inform strategies for prevention and control of new outbreaks.

The findings suggest that 15-17 year olds have the highest social interaction rates – speaking to 2-3 other 15-17 year olds on average per day in a school setting. However, much like seasonal flu, the older age groups could experience the higher disease burden in terms of healthcare and mortality risk.

“One big question at the moment is how important children are in the transmission of the new coronavirus. In China, less than 10% of confirmed COVID-19 cases are under the age of 20, so there is definitely an absence of children in the reported cases.

“Whether this is due to school closures since the outbreak began, we don’t yet know, but we can use this information on contact patterns in different locations to see how we might expect a disease to spread under different conditions.”

The large number of individuals taking part in this study allowed the researchers to record almost 380,000 individual contacts between different age groups in different locations, enabling them to visualise patterns of interaction, either by conversation or physical contact.

“How people interact during a virus outbreak is a key indicator of how it will spread through a population, and is crucial for working out how this spread can be stopped. Most control measures for the COVID-19 outbreak are focused on reducing social contacts, through things like school closures, social distancing or working from home. Having good data on social mixing in a number of environments will hopefully allow us to make more realistic estimates of how effective these interventions might be in reducing disease transmission and slowing the outbreak.”

The researchers were unable to collect data from children under 13 years old, so combined data from existing studies to account for this age group.