Experts set out targets to eliminate tuberculosis within a generation 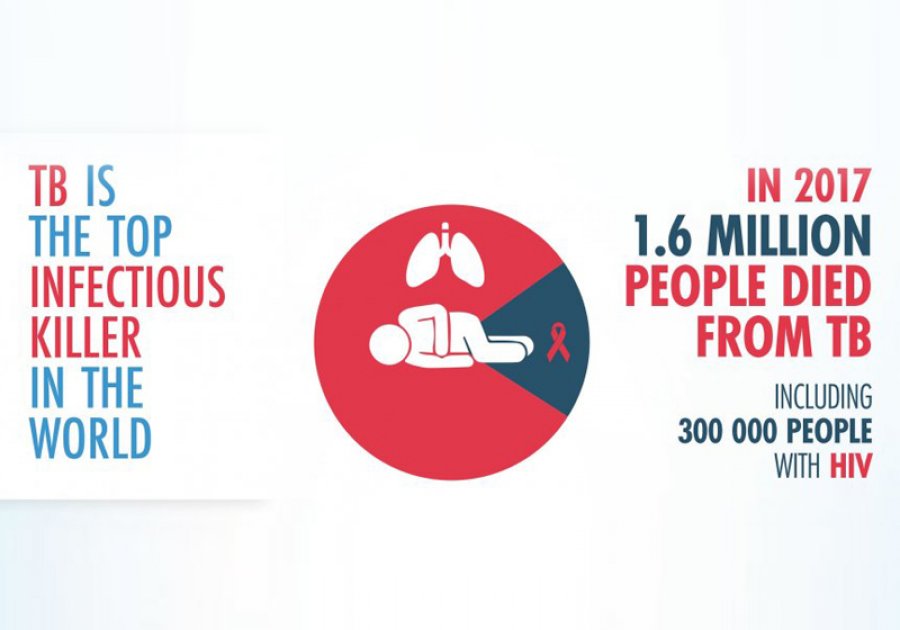 The report is the work of 37 commissioners from 13 countries, including Professor Anna Vassall from the London School of Hygiene & Tropical Medicine (LSHTM). It highlights that efforts must be focused on providing evidence-based interventions to everyone, especially to high risk groups, and increasing research to develop new ways to diagnose, treat, and prevent TB.

Funding this response will require substantial investments, and accountability mechanisms will be necessary to ensure that promises are kept and targets are reached. The report estimates that there are significant financial benefits of reducing TB mortality – the savings from averting a TB death are estimated to be three times the costs, and may be much greater in many countries. It also estimates that despite existing treatments, global research investment must increase by four times to transform TB outcomes.

Professor Vassall and LSHTM colleagues Michelle Remme and Gabriela Gomez supported the Commission by analysing the value of investing in TB, and also the resources available globally to do so. They specifically looked at how low- and middle-income countries could join together with high-income countries to co-finance the global effort required to combat the TB epidemic.

Anna Vassall, Professor of Health Economics at LSHTM, said: “TB interventions offer one of the best value investments in global health today. With relatively modest sums of money we can prevent millions of deaths amongst the poorest and most vulnerable on this planet. Investment is affordable but will require the attention of policy makers, matched with financial co-operation and commitment between high- and middle-income countries. It is hoped that our work in analysing the capacity of countries to finance TB interventions will play a critical role in supporting this effort.”

TB remains the leading infectious killer of our time, responsible for 1.6 million deaths worldwide in 2017, with drug-resistant forms of TB threatening control efforts in many parts of the world. In addition, in 2017, around a quarter of the world’s population were living with TB infection.

The World Health Organization (WHO) first declared TB a public health crisis in 1993, and in 2018 the first-ever UN High-Level Meeting (UNHLM) on TB made ending the disease a global priority. This included ambitious goals to treat 40 million people, and to prevent 30 million new cases between 2018-2022.

Lead Commissioner Dr Eric Goosby, UN Special Envoy on Tuberculosis, University of California San Francisco, USA, said: “This report is optimistic about ending TB – a disease that is preventable, treatable and curable. However, there is no room for complacency in our work, and we must act quickly and strategically to save the next generation from TB. In the wake of the UN High-Level Meeting on TB, the Commission views this report as a roadmap to help keep high-burden countries accountable for defeating this deadly disease.”

The report makes policy and investment recommendations to countries with high levels of TB and their development partners. It includes economic analyses, and modelling of interventions to counter treatment challenges such as drug-resistant TB, HIV co-infection, and treatment within private health systems.

The TB Centre at the London School of Hygiene & Tropical Medicine comprises the largest collection of researchers working on TB in Europe, with members coming together from across multiple disciplines includes clinicians, economists, social scientists, epidemiologists and immunologists.

TB Centre
Largest ever study on the impact of combined HIV/TB intervention on tuberculosis
Reducing deaths from HIV and TB in hospitals in sub-Saharan Africa – can urine be the answer?
The fight to end TB: Not just against the pathogen
New estimate suggests a quarter of the world’s population has latent tuberculosis
Learn More