Beyond genetics: What role could early nutrition play in future health outcomes?

London School of Hygiene & Tropical Medicine https://lshtm.ac.uk/themes/custom/lshtm/images/lshtm-logo-black.png Tuesday 9 November 2021
A mother’s nutrition around the time of conception and early pregnancy could be influencing a gene impacting thyroid development. 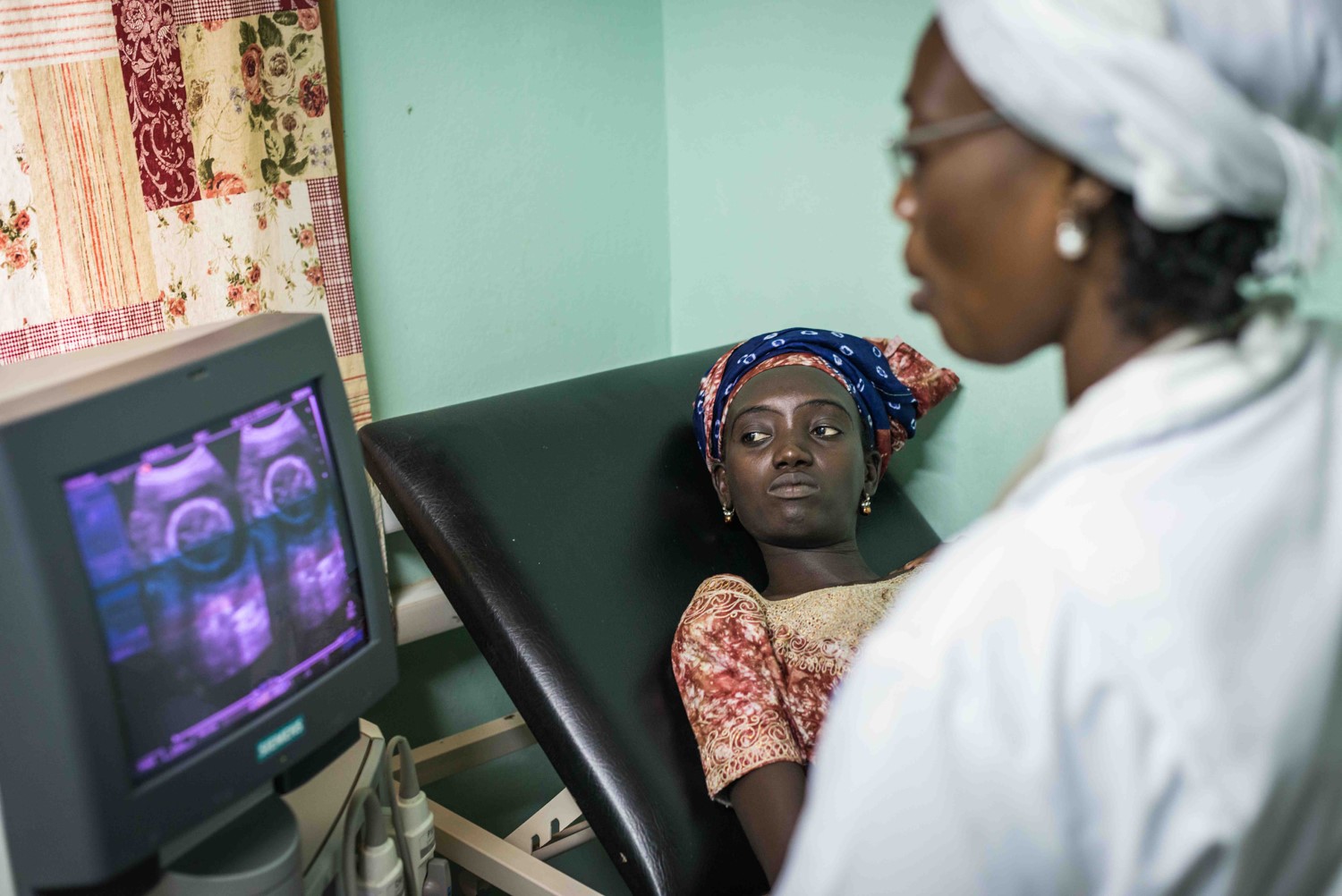 The Dutch famine caused by the Nazi blockade of the Netherlands in the Second World War ended over 70 years ago, but for survivors who were conceived during the famine, the health effects persist. Famine exposure during early fetal development has been associated with higher rates of mortality, obesity, diabetes, and schizophrenia.

But what causes this? Previous studies in animals have shown that diet in pregnancy can switch genes in the offspring on or off, leading to major changes in body weight and an increased risk of diabetes and cancer.

These studies (and many others) form the basis of the ‘developmental origins of health and disease’ (DOHaD) hypothesis that nutrition and other environmental exposures in early life have important consequences for lifelong health.

Over the last 10 years, researchers in The Gambia have utilised an ‘experiment of nature’ to investigate mechanisms underlying DOHaD phenomena. In these subsistence farming communities, individuals conceived at different times of the year experience wide variation in nutrition during early development.  The researchers investigated links between this seasonality and ‘DNA methylation’ – a molecular marking system of DNA that can turn genes on or off.

Over the years we have identified many genes in children in which their mother’s diet in early pregnancy, around the time of conception, appears to influence DNA methylation.

However, the major question remained – what might the consequences be for human health?

In our latest work, published in Science Advances, we focussed on one gene, PAX8, with DNA methylation that appears to be sensitive to nutrition around the time of conception.

To test this we measured PAX8 methylation in hundreds of Gambian children at two years of age, and then studied these same children again when they were 5 to 8 years old. We showed that children with low PAX8 methylation had increased thyroid volume (21% larger) and an increased amount of free T4, a key thyroid hormone.  This increased amount of free T4 was associated with a decrease in body fat and bone mineral density.

PAX8 methylation in the children was also associated with their mother's nutrition around the time of conception, specifically with circulating levels of vitamins B6, B12, homocysteine, and cysteine.

Put together, these exciting results offer a tantalising glimpse of a link between early nutrition and later health, in this case thyroid function and thyroid-related health outcomes.

What does this mean for public health?

Well, right now there are still many pieces of the puzzle to put together, including confirming that specific nutrients directly influence the PAX8 gene in the early embryo, and that this persists into childhood and beyond.

If we can show this is the case at PAX8, and perhaps at other nutrition-sensitive genes, we can imagine a world where a mother’s (and potentially a father’s) nutrition before conception could be optimised to give their child the best start in life.