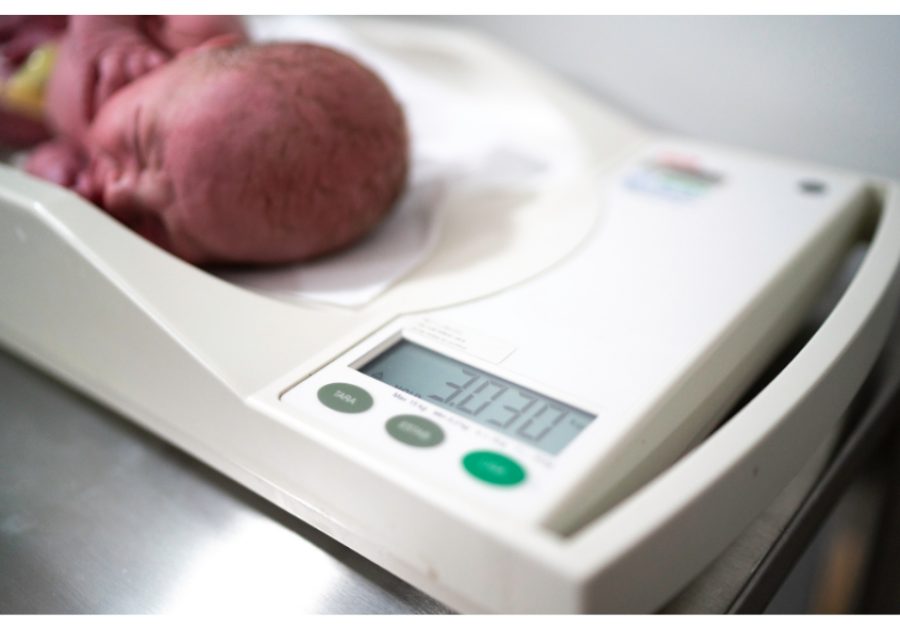 18% of babies born in Brazil over seven years were born ‘small’ –  either preterm, small for gestational age (SGA) or with low birthweight (LBW) – according to new research in The Lancet Regional Health – Americas.

The population-based study of nearly 17.6 million live births was conducted by the London School of Hygiene & Tropical Medicine (LSHTM) and the Centre for Data and Knowledge Integration for Health (CIDACS)-Fiocruz. The team found that the three main categories for small babies currently used (preterm birth, SGA and LBW) were each prevalent in around 9% of all live births.

However, in what is believed to be the first study of its kind, the researchers used a new approach to examine in more detail these groups of small babies, categorising them into one of six ‘small vulnerable newborn’ phenotypes – the various combinations of the three characteristics of preterm, SGA and LBW.

Of all live births, 18% were classed as one of the ‘small vulnerable newborn phenotypes’, with 1% simultaneously preterm, SGA and LBW. These newborns were the most vulnerable, with the highest mortality risk, 62 times greater compared to babies born at full term who were not LBW or SGA.

Small vulnerable newborns were at highest increased mortality risk in their first month of life, with 72.4% of all neonatal deaths occurring in this period. However, some increased risk remained up to one to four years.

The researchers believe the more nuanced categorisation of small vulnerable newborns provides more granular information, moving beyond simplistic, dichotomous cut-offs when assessing newborns’ risk. This approach could enable better monitoring and management of small vulnerable newborns, enhancing resource allocation and delivering preventive and curative treatments to those most in need.

Dr Enny Cruz, Assistant Professor at LSHTM and study author, said: “Previous studies have shown the increased risk of neonatal and infant mortality among LBW, preterm and SGA infants. However, these studies do not account for substantial differences between each of these groups. We believe our approach to combine the three main phenotypes will better help assess and provide treatment for those newborns most at risk, giving these babies the best chance of survival.”

Using national data on more than 17 million live births over seven years in Brazil, the researchers estimated the prevalence of preterm, LBW, and SGA separately and for the combined phenotypes. They then quantified the mortality risk (early neonatal, late neonatal, neonatal, post-neonatal, infant mortality, and under five years mortality) for each defined small vulnerable newborn phenotype to predict which group is most at risk of mortality.

Dr Cruz added: “The babies who are simultaneously preterm, SGA and LBW are the most at risk of death in early life, and more must be done to reduce this risk. Our new classification will better support research into the causes and mechanisms behind the different categories of small vulnerable newborns, helping optimize future interventions and potentially save newborn lives. This is an important step towards achieving the United Nations’ Sustainable Development Goal to end preventable neonatal deaths.”

The researchers acknowledge the limitations of this study, including the lack of information on more vulnerable groups, such as indigenous and less educated women, in which the mortality risk is likely to be higher. Additionally, one of the data sources used (SINASC-Brazil) has previously been found to underestimate the number of preterm births.

This research was funded by the Wellcome Trust, the Brazilian Ministry of Health and the Children’s Investment Fund.