Spotlight on the SRC

5 October 2022 London School of Hygiene & Tropical Medicine London School of Hygiene & Tropical Medicine https://lshtm.ac.uk/themes/custom/lshtm/images/lshtm-logo-black.png
Fatma, a medical doctor from Iraq, has been LSHTM's Students' Representative Council (SRC) President 2021-22. In this blog, she shares her experience and encourages our new students to stand for elected roles in the SRC. 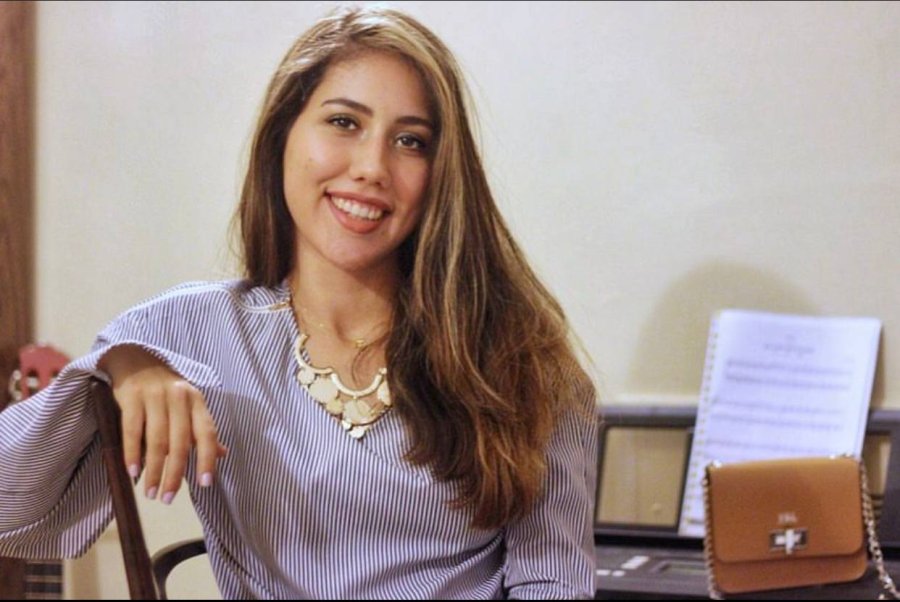 Tell us a bit about yourself?

I am Fatma. I just finished the MSc Public Health for Eye Care as Chevening scholar. Before joining LSHTM last September, I was working as a medical doctor at an urgent care unit in Baghdad, Iraq.

Tell us about your dissertation. What was it on?

It was an analysis of the data we have on blindness in the Middle East North Africa countries. And it included recommendations on what each country can do to achieve better vision for their people.

What is the Students' Representatives Council (SRC)?

The SRC represents the students and acts a medium between the students and LSHTM. We mainly communicate our experience as students and work with the faculty, staff and executives on making it more enriching on the social, cultural and educational levels.

Why did you decide to become a member of the SRC?

I decided to do because it seemed like an unmatched opportunity to see how an institution like LSHTM (and academia in the UK) operates behind the scenes. And it did prove to be that and more!

What was your role within the SRC?

The President of the SRC.The role included being a member of Council and its governance committees to share the students’ perspectives on the decisions made at the School, as well as chairing the SRC meetings with fellow SRC members and class reps. I found that my role took many shapes, but it was always about reflecting on my experience as a student and trying to identify where and how it can be better.

What was the best thing about being part of the SRC?

Being part of the SRC has undoubtedly enriched my experience at LSHTM. I got to meet and learn from many students, academics, and professional staff. You learn a lot about yourself, the world and other people. I cannot recommend enough being engaged with LSHTM as an SRC executive.

What was the hardest part about being a member of the SRC?

It was challenging to fit the role requirements with the MSc and having a social life, but it has taught me better time management and prioritization. I still managed to travel a lot, have a part time job and engage thoroughly with my MSc. Looking back, although it was demanding at times, it was worth it as it was complementary to my degree rather than clashing with it by providing a practical outlet in advocacy, decision making and communication.

What would you say to people who were thinking about becoming a member of the SRC?

I don’t want to sound all Nike but “Just Do It!"

We, especially women, talk ourselves out of doing many things. But it is important for us to be led by excitement, believing that we can do better, and hope, rather than be led by fear! Once we don’t do that, great things will unfold.