Who will save our daughters if our mothers are living in fear?

On International Day of the African Child, I am reflecting on my encounter with one of the thousands of Kenyan girls who have been denied access to healthcare due to shame and stigma. 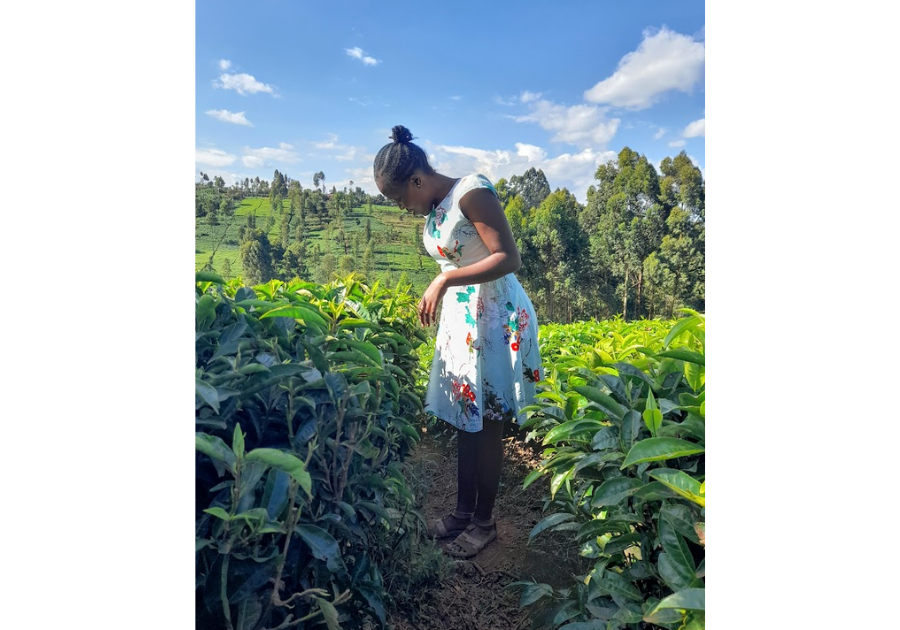 To date, most of my work has been on matters relating to the health of women, adolescents and young people, particularly sexual and reproductive health (SRH). Before joining LSHTM for my MSc in Public Health for Development, I had the privilege of working with young people from urban and rural settings in Kenya, through my role as a public health research assistant.

Accessing health services, (particularly SRH services) in low- and middle-income countries is a challenge for young women and girls. They often face stigma or need their partner’s permission to access services. There are difficulties finding transport and once at health facilities they are often denied their right to confidentiality and face high costs for their treatment. These challenges prevent and discourage young women and girls from accessing health services, further widening the health inequity gap. As a result, some issues which could have been mitigated or resolved at early stages become magnified, for instance some of the common sexually transmitted infections (chlamydia and gonorrhoea) present with severity.

My work has benefitted through a shared understanding of what it is like to be a young woman in Africa today. During a typical workday, I became concerned for a girl (I will call her Tiffany) who had missed several clinic visits. All attempts by the community health workers and peer educators to reach out to Tiffany had been futile so I leveraged my role as the team lead and joined colleagues in the community to try and better understand the reasons for Tiffany’s absence.

I’d first met Tiffany (16) when screening potential study participants for a study targeting adolescent girls and young women. We had taken a long walk together, discussing girls’ health, and she showed me her maternal home and introduced me to her mother.

When I met her mum, Tiffany said, "Mum,huyu ni daktari wangu, mmoja wa wenye walikuja shule yetu kutufunza kuhusu afya ya wasichana” which means, "this is my doctor, and she is among those who came to teach us about girls' health at school." Tiffany's mother was equally excited to meet me, her daughter had told her much about my team and what we taught them. My heart was full, and I felt a sense of fulfilment in my work.

With this experience in mind, I revisited Tiffany’s maternal home, hoping that the rapport I had developed with her mother previously would help me to understand why Tiffany had missed her clinic visits. When Tiffany’s mum saw me, she knew I had gone to look for her daughter. She told me that Tiffany was currently six months pregnant and living with a new partner, after her previous marriage ended following a stillbirth. She was considered by the community as an outcast or bad omen and had to quickly move in with any man who showed interest in her to protect her and her mother’s reputation in the community. She was pregnant again, just three months after the stillbirth. Unfortunately, in many African cultures, a woman is valued, and her status recognised, by the number of children she bears.

In many African cultures, a woman is valued, and her status recognised, by the number of children she bears

Tiffany’s mother informed me of her daughter’s whereabouts and agreed to organise a meeting with her under the condition “that it would not be in the open since the husband does not allow her to talk to anyone”. Tiffany’s husband disapproved that she returned from her clinic visits empowered with new health knowledge, encouraging him to visit the clinic to learn of their HIV status as a couple. He had even dismantled her phone to ensure she could not talk to anyone, specifically her friends who would encourage her to leave her marriage.

I met Tiffany in the coffee plantation. We took measures to prevent neighbours from seeing us in case they informed her husband. Tiffany’s mother was scared that she would be sent back to her maternal home if her husband found her absent in their marital home. Tiffany was, however, mostly worried about the beating she could receive if she was caught and the potential impact on her pregnancy.

Despite these risks, we were able to offer Tiffany support and her package of follow-up visits. She could not take anything tangible such as medication, as it could bring a state of unrest to her home, but we agreed on how and when our next visit would be and luckily, Tiffany returned home before her husband knew she had left.

It is unfortunate that in a world where we are working towards empowering women and girls to make positive and informed health choices, some parents are unable to speak up and protect their vulnerable daughters due to fear and shame. Tiffany’s story is one of many that demonstrate the need for programmes that target both parents and children, particularly vulnerable adolescent girls and young women, and address the socio-cultural beliefs that exist within communities.

As the sustainable developmental goals endeavour to leave no one behind, interventions are needed to encourage men to support their wives and fathers to support their daughters to seek health care services

As the sustainable developmental goals endeavour to leave no one behind, interventions are needed to encourage men to support their wives and fathers to support their daughters to seek health care services, so that girls like ‘Tiffany’ can access the support they deserve for themselves and their children, bridging the gender and inequality gap and ensuring every newborn can survive and thrive.