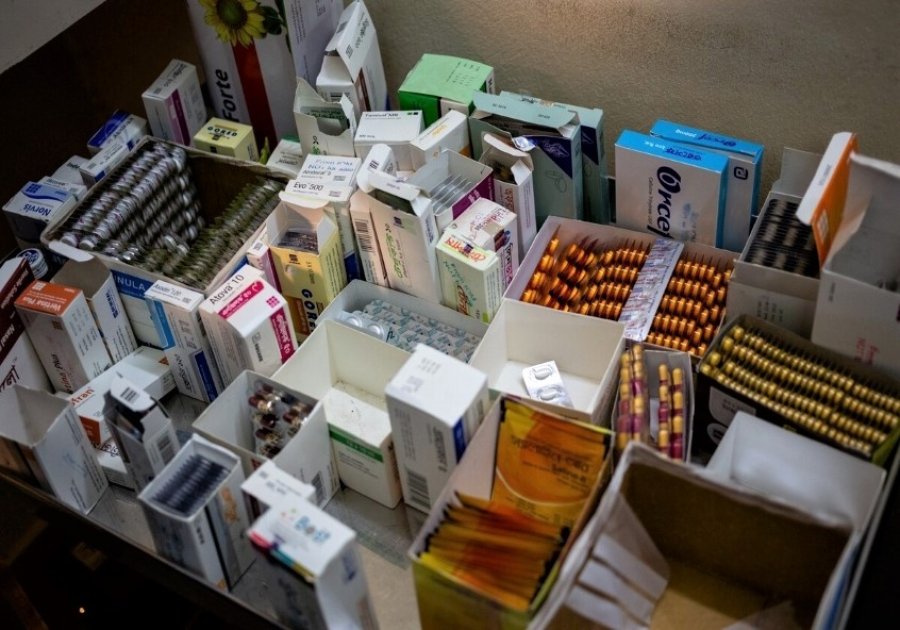 While flu and the common cold are detected year-round, flu typically begins during October and peaks between December and February in the UK – this is known as the flu season.

The best way to treat most colds, coughs, and sore throats is by resting and drinking plenty of fluid, but there is a common misconception that antibiotics are a cure-all and can stop cold and flu symptoms in their tracks. However, this is not the case and taking antibiotics for a cold or flu could be doing more harm than good.

What illnesses can antibiotics treat?

The word “antibiotic” is commonly mis-used as a blanket term to describe a drug that treats any infections. However, antibiotics are drugs that specifically treat bacterial infections such as urinary infections, pneumonia, sepsis or meningitis.

The common cold and flu are caused by a different microbes, called viruses, such as rhinoviruses, seasonal coronaviruses, and influenza viruses. Antibiotics do not work against viruses. In some cases, doctors prescribe antiviral drugs to treat these viral infections, but not antibiotics.

What are the differences between cold/flu symptoms and bacterial infection?

Before understanding the consequences of antibiotic misuse, it is important to know the differences between cold and flu symptoms and bacterial infection - as there can be overlap.

Cold symptoms typically include a blocked or runny nose, coughing, sneezing, or a sore throat. Flu symptoms can be similar to the common cold and may also cause fever, muscle aches, exhaustion, and gastrointestinal issues. Cold and flu infections are self-limiting and can often be managed at home without needing to visit a GP, by staying hydrated, well-rested, as well as taking over-the-counter cold remedies or pain relief. Antibiotics in this case will not relieve the symptoms or help with the recovery, so, they should not be taken.

Bacterial infections also have similar symptoms and can even develop after a viral illness, with symptoms of red, sore throat or ears and a fever. If a bacterial infection is suspected, it is important to contact a GP as treatment may be required.

What is antimicrobial resistance?

Antimicrobial resistance occurs when microbes, such as bacteria and viruses, adapt to evade the drugs used to treat them. The misuse and overuse of antibiotics can cause bacteria to become overexposed to these drug, adapt, and multiply – producing more resistant bacteria that become harder to treat.

Today, you can slow down antibiotic resistance by using antibiotics only when prescribed by a GP and completing your course. This way, you will help slow down the development of resistance by limiting the misuse of antibiotics. In the long run, this strategy would also give the researchers time to replenish the pipeline with new antibiotics.

Find out more - Ask the experts about antibiotics and antimicrobial resistance.