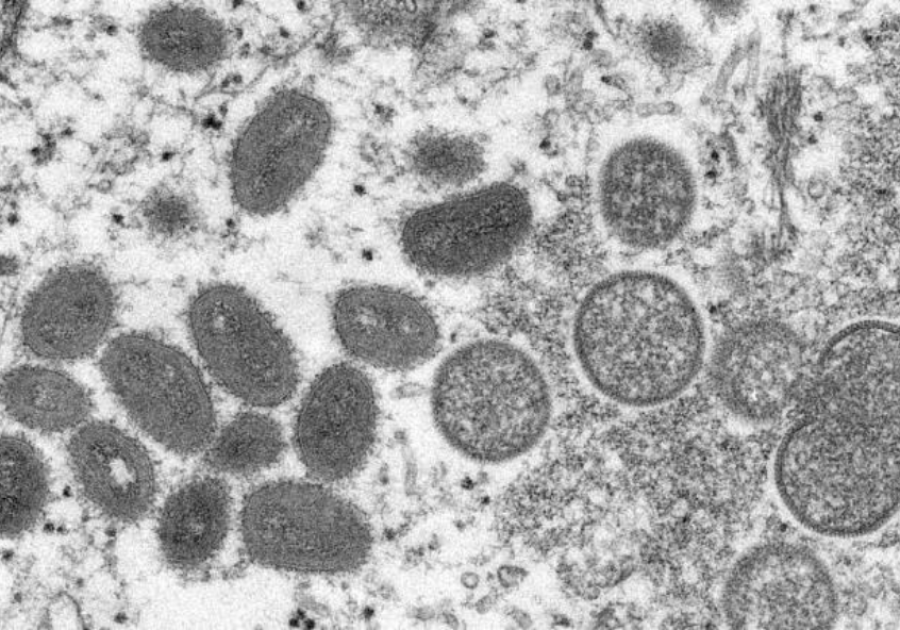 Professor Adam Kucharski, Co-Director of the Centre for Epidemic Preparedness and Response at LSHTM, said: "I welcome the decision by the World Health Organization to classify this monkeypox outbreak as a public health emergency, and hope it’s accompanied by increased funding and resources to contain outbreaks in non-endemic countries, as well as efforts to support the response in countries where monkeypox has long been a problem. Although the disease has generated substantial media coverage in recent weeks, it was first reported in the 1970s and has caused outbreaks in Central and Western African populations for decades. It has often been neglected by the international community and funding bodies, despite evidence that 1 in 10 unvaccinated cases are at risk of death from the more severe strain in sub-Saharan Africa. There have been almost 2,000 reported cases in African countries this year alone, with dozens of deaths.

"While the world reflects on weaknesses in the global response to COVID-19, countries are facing a new monkeypox threat that in theory should be much easier to contain - and yet it has not been contained. To get monkeypox outbreaks under control, we must understand where virus is spreading, which control measures are succeeding and failing in affected communities, and exactly how the current situation differs from earlier outbreaks. I hope this new classification will lead to a response that turns currently growing outbreaks into declining ones, and that the knowledge and resources it helps trigger will be distributed equitably, to tackle monkeypox regardless of where it is spreading. Moreover, it should act as yet another warning to plan for rising infection risk globally; as we also saw with Ebola in 2014, small outbreaks in the past don’t necessarily imply small outbreaks in future."

Professor David Heymann, Professor of Infectious Disease Epidemiology at LSHTM, said: "We are seeing amplification of transmission of monkeypox in countries outside of Africa by physical contact with lesions in the genital area. What we need to understand is transmission patterns in sub-Saharan Africa, especially with the Congo Basin clade that is associated with smallpox-like disease and an estimated case fatality rate of 10%. African researchers are keeping track of both the Congo Basin and the West African clades through surveillance and outbreak investigation. They now need resources to continue their research with partners they select, not parachute research where researchers from outside come in, direct the research and in some instances take the data and specimens back to their own countries to complete their study. African countries have laboratories and skill – they need recognition and funding, especially to better understand the reservoir or reservoirs in nature; the natural history of infection, especially in the immunosuppressed; and strategies that they can use to better control emergence and person to person transmission."

“A Public Health Emergency of International Concern is the highest level of alert that WHO can declare. This has been declared because the current monkeypox outbreak is unprecedented with widespread cases occurring in many countries, and would benefit from increased attention and co-ordination. Since the last meeting in June the outbreak has continued to expand in terms of number of cases and countries involved, indicating that the control measures that have put in place have not been sufficient to control the spread of the infection.

“This outbreak is concerning for public health practitioners around the world as it has proved very challenging to prevent onward transmission of infection, but it is not a situation that should unduly worry the general public. This is an infection that is transmitted by close contact – touching skin, coughing and sneezing, sharing of utensils, bedding and so on. The vast majority of cases have been in gay, bisexual or other men who have sex with men who have had multiple recent sexual partners. Most people, whatever their sexual orientation, do not have close contact of this sort with many people and so the infection is unlikely to spread easily.

“It is to be hoped that the increased attention to this disease leads to more focus on control within Africa, the natural home of this virus, where the number of cases has been increasing for the past 20 years.”