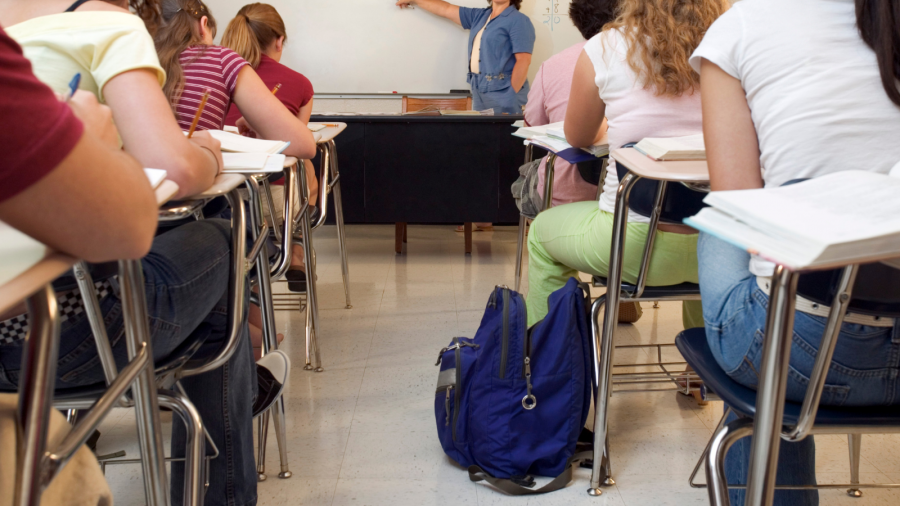 The government’s Children and Young People’s Mental Health Implementation Programme has achieved significant progress but children with more severe mental health needs may are not receiving the help required, according to a new evaluation of its first year of operation.

Compiled by the BRACE Rapid Evaluation Centre and LSHTM’s Policy Innovation and Evaluation Research Unit (PIRU), the report found the programme had led to staff  becoming more confident in discussing mental health and children with problems could receive support faster. However, it also found there were significant setbacks to the programme due to the COVID-19 pandemic.

Led by the Department of Health and Social Care, Department for Education and NHS England and Improvement, the programme launched in December 2018 to fund mental health support teams to support children and young people with ‘mild to moderate’ mental health issues in schools and further education colleges.

This early evaluation followed the experiences of the initial group of mental health support teams, called Trailblazers, which are based in 25 areas across England and work with more than 1,000 schools and colleges.

Survey and interview data, collected between November 2020 and March 2021, showed that mental health support teams had been well received by schools and colleges. The recruitment, training and transition into practice of the first cohort of EMHPs was widely regarded as a major achievement and all teams were operational in some form by early 2020.

Professor Nick Mays, Director of PIRU, who co-authored the study, said: “Many Trailblazer sites told us that local partnership working was improving, and that relationships were being built or strengthened between the NHS and education system in their areas.

There was, however, a sharp reduction in referrals to the teams in the early months of the pandemic, which was mirrored across children and young people’s mental health services generally. The teams quickly adapted to the challenges presented by Covid-19, primarily by switching to supporting children and young people remotely. However, lockdown and competing priorities at schools meant some mental health support teams found it hard to build relationships with staff in schools and colleges and establish the new service.

Some schools and colleges reported that the mental health support teams were not able to help some of their children and young people who were most in need of support. They raised concerns that children whose needs were greater than ‘mild to moderate’, but still not deemed serious enough to meet the referral criteria for specialist mental health services, would fall between gaps in local provision.

The lead researcher, Dr Jo Ellins from the University of Birmingham, said: “Mental health support teams have had to establish themselves and start building relationships with schools and colleges, and children and young people, in the most challenging of circumstances.

“Our initial findings identify a widespread view that they have achieved a great deal in a relatively short space of time. However, the types of support that teams are typically providing may not be effective for all children and circumstances.”

In the next phase of the evaluation, the researchers will speak to a wider range of stakeholders in six Trailblazer sites, undertake focus groups with children and young people and perform a second round of surveys.