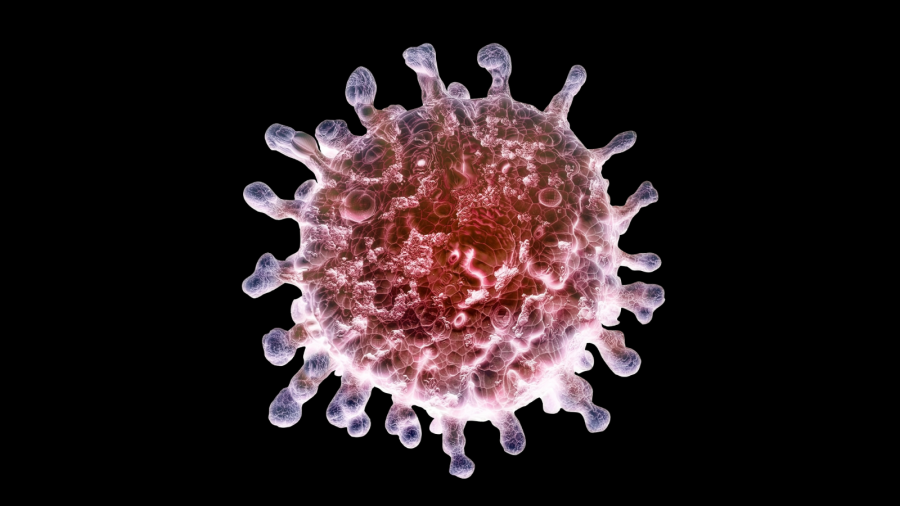 European governments have struggled to manage the pandemic well and maintain public trust, according to a new study published in BMJ Global Health.

The study, carried out by the London School of Hygiene & Tropical Medicine (LSHTM) and Karolinska Institute, analysed the handling of the COVID-19 crisis by Germany, Sweden, and the UK. The researchers found that a lack of transparency around policy decisions, mixed messaging, and increased questioning of government legitimacy and technical capacity fuelled public distrust.

The governments of Germany, Sweden and the UK all took different approaches to the handling of the first and second waves of the pandemic in 2020. And the researchers wanted to know which, if any, of these nations’ strategies worked well, with a view to informing future preparedness for similar crises.

They focused on differences in government structures, the role of academics/scientists, and communication with the public – particularly amid scientific uncertainty – between all three countries in 2020, in line with a previously published (Blanchet) resilience framework.

The team mapped the legitimacy of governance and decision-making; interdependence between the community and other actors, including scientists and the media; official messaging; and the capacity to deal with uncertainty.

They analysed the policies of each country in relation to these elements, drawing on information from government, public health agencies, and mass media websites as well as published research.

All three countries detected their first cases of SARS-CoV-2, the virus responsible for COVID-19 infection, in January 2020, triggering their first responses, but they only started to act more decisively when community transmission became apparent in early March.

The analysis revealed stark differences in responses to waves 1 and 2 of the pandemic, which were linked to pre-existing governing structures, the traditional role of academia, experience of crisis management and the communication of uncertainty - all of which influenced how much people trusted their government.

Dr Claudia Hanson, Associate Professor at LSHTM and first author on the study, said: "We compared COVID-19 responses in Germany, Sweden, and the UK. We found that all three countries had different strengths and weaknesses in terms of rationalising national strategies in view of uncertainty, creating necessary evidence, and engaging with science and the public.

"Our study suggests that pre-existing, trusted, and functional science and civil society bodies may support decision-making, create transparency and help manage uncertainty. Such structures may be vital to keep the society engaged at large and create health literacy.

"We believe our findings could lead to not only stronger pandemic preparedness, but also support responses to other major health threats including climate change."

Germany allowed broad academic involvement and societal debate, but unlike the UK, didn’t have population-based data on which to base its decisions. The media were willing and able to reflect the evolving science and the difficulties of translating science into policy, however.

But uncertainty and the lack of evidence on how best to manage the COVID-19 pandemic - the main feature during the first wave - were only communicated explicitly in Germany, note the researchers.

Although this made it substantially easier to adapt messages over time, it overwhelmed the nation in the second wave, and the government was heavily criticised as a result.

In Sweden the communication of uncertainty was perceived as inappropriate on the grounds that it could stoke fear; different views weren’t given a voice and scientists and academics were largely excluded: the government instead delegated the handling of the pandemic to its Public Health Agency.

The loss of public trust was less in Sweden than in the UK or Germany, but this approach might have hampered more critical debate, and it remains to be seen what impact the quasi-abdication of government responsibility will have in the long term, say the researchers.

In the UK, academics and scientists had a key role in generating information and in forcing the government to review its strategies. But this meant the public was then subjected to confusing and rapidly changing public health messaging.

All three country governments lost the trust of their people. The YouGov COVID-19 tracker revealed that people had more confidence in their governments during the first wave than in the second, with the steepest fall in confidence registered in the UK, tied to the lack of transparency in the government’s decision making process.

The researchers concluded: “Our hypothesis generating analysis suggests that crisis preparedness and resilience framing will need to encompass those governance structures beyond health that enable (i) strong and legitimate leadership, facilitating decentralised action; and (ii) trusted links to science and advisory bodies.

“A media structure which is prepared to communicate science and facilitate debate seems to support resilience...Cross-country learning should trump nationalism.”