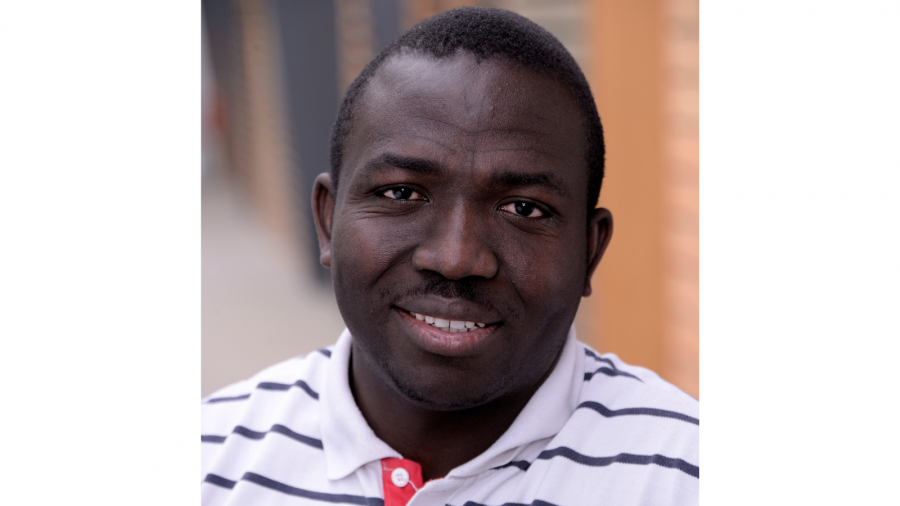 A recent article in Science highlights the work of Dr Segun Fatumo, Assistant Professor at the MRC/UVRI & LSHTM Uganda Research Unit, and other African scientists at the vanguard of genomic health research on the continent.

Dr Segun Fatumo leads the African Computational Genomics (TACG) Research group at the MRC/UVRI & LSHTM Uganda Research Unit, in Entebbe, Uganda. His team processes vast amounts of genomic data, looking to pinpoint the genes involved in kidney, heart, and other diseases, with the aim of preventing and treating illness in African people.

Genomic research in Africa has lagged behind that of high-income countries in Europe and North America, and as a result, fewer African genomes have been fully sequenced. It’s estimated that researchers have only studied between 5,000 and 10,000 whole genomes from Africans, compared to as many as 1 million worldwide.

Dr Fatumo said: “When some people in developed countries think of Africa, they see only disease, poverty and hopelessness, however here at the MRC/UVRI and LSHTM Uganda Research Unit, science and development is flourishing. I’m proud to be in a position to lead our human genomics research, which is vital to understand the biological mechanisms of disease and develop potential preventative or therapeutic strategies for Africans.”

Until recently, the little genomic data that was collected from African people was often processed elsewhere, and sometimes obtained without the informed consent of participants. As Dr Fatumo explains in Science: “African genomic study was characterized by ethical dumping, helicopter science, and exploitation.”

Dr Fatumo is part of a new generation of African scientists who are taking charge of African genomic research. He began with a background in computer science, which he studied in Nigeria and Germany, before receiving postdoctoral training in genetic epidemiology at the University of Cambridge and Wellcome Sanger Institute in the UK.

At Sanger, he took part in the largest African genomics project to date, which analysed genomic data from over 14,000 people from five African countries. As part of this project, the international team of researchers found 9.5 million gene variants that had never before been identified.

There is more diversity in the genomes of African people than any other continent – humans first evolved in Africa, and only a small subset of Africans who left the continent around 80,000 years ago went on to populate the rest of the world. Understanding the variation within the huge pool of African genomes is therefore vital, not only to improving the health of people on the continent, but to better understanding our entire species.

Professor Pontiano Kaleebu, Director of the MRC/UVRI & LSHTM Uganda Research Unit, said: “In the past seven years, the MRC/UVRI & LSHTM Uganda Research Unit has  invested in human and pathogen genomics research.  Specifically, for human genomics through The African Genome Variation Project, H3A, African Partnership of Chronic Disease and other projects, we have genotyped our population and also set up high computing facilities in Entebbe.

“Prior to joining our Unit, Dr Fatumo worked in collaboration with our team on different projects, work he continued with after joining, leading to the publication of one of the largest African genomics project to date.”

Great strides have been made in African genomic capabilities, but they have not yet caught up with wealthier continents and there is much more to be discovered. Dr Fatumo is now helping to train the next cohort of geneticists – teaching and supervising postgraduate students at Makerere University Uganda, the University of Sciences, Techniques, and Technology of Bamako in Mali, and Covenant University, Nigeria – to ensure Africa continues to take charge of its own health research.

Read the full article in Science.