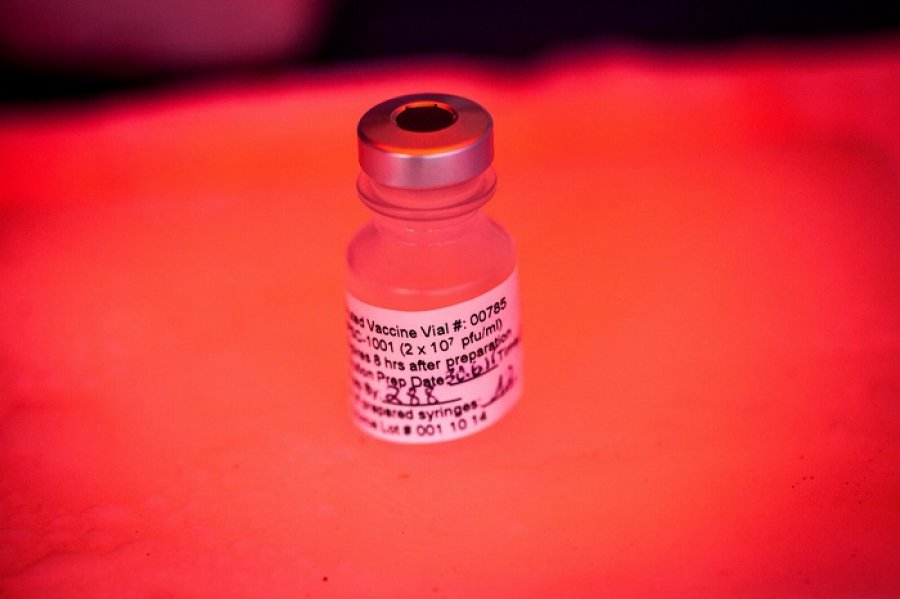 The London School of Hygiene & Tropical Medicine (LSHTM) is playing a major role in three of the 14 NIHR Health Protection Research Units (HPRUs) which have received £58.7m funding to tackle priority areas in public health.

The units, 13 of which are existing NIHR-funded HPRUs, will launch in April and run for five years as partnerships between top universities and Public Health England. They will continue to provide world-class research into health protection, with an additional focus on collaboration, knowledge sharing, and delivering responsive research to tackle emerging or potential public health emergencies.

The LSHTM is involved in the NIHR HPRUs in Environmental Change and Health, Vaccines/Immunisation, and Modelling.

The NIHR HPRU in Environmental Change and Health has been awarded £3.9 million for its vital work into the impact of climate change on the environment and public health. Led by LSHTM in partnership with University College London, the Met Office and Public Health England, the unit aims to improve understanding of climate change and other environmental changes, focusing on three main themes – the impacts, responses and health protection, and interventions.

Over the last five years, the unit has played a key role in improving health and climate change policies by supplying health decision makers with knowledge, foresight and tools to mitigate and adapt to environmental changes.

The unit has previously provided expert advice to influential bodies such as the World Health Organization (WHO), Intergovernmental Panel on Climate Change and the UK government.

LSHTM’s Professor Paul Wilkinson, who is leading the unit, said:

“This significant funding will allow us to draw on world-leading expertise to examine the issues faced from environmental changes, understanding their impact on public health and influencing policy to tackle this challenge to improve health worldwide.”

Also led by LSHTM, the NIHR HPRU in Vaccines/Immunisation has received £4 million to fund their research over the next five years.

This unit will examine the vaccination programme in England using health service data from GPs and hospitals to measure how much disease exists, how much is prevented by vaccines, and whether vaccines are safe.

It will also use modelling to predict the spread of infection in a population, the potential impact of immunisation and the economic benefits of vaccine programmes. Field studies, surveys and social media data will allow the researchers to examine whether vaccines are delivered efficiently, and how they are perceived by the population.

Much of their work is delivered to the Joint Committee on Vaccination and Immunisation, the policy-setting body within the Department of Health, in order to impact quickly on immunisation policy and optimise the vaccine programme in England and Wales.

The leader of this unit, Professor Anthony Scott, from LSHTM, said:

“The immunisation system in England is among the best in the world and is widely trusted. However, to maintain this success we need to tackle emerging challenges. For example, the decline in the proportion of children who are vaccinated, the pressure to improve cost-effectiveness and the need to sustain trust in vaccines in the people targeted by the service.”

In the Modelling and Health Economics HPRU, a partnership between Imperial College London, LSHTM and Public Health England, research will be carried out into how to protect the public’s health from both acute and long-term threats.

Using the £4 million funding from NIHR, public health modellers and economists will address priority areas with the greatest impact on public health – both infectious and environmental/climate change-related threats.

Professor Mark Jit, the co-Director of this unit, said:

“This unit brings together the best minds from two powerhouses in disease modelling – LSHTM and Imperial College. Together with Public Health England we will create mathematical tools that scientists can use to understand how diseases spread, and the best way to use our limited resources against them.”