Vaccine has substantially reduced hospitalisations for childhood pneumonia in Kenya

18 February 2019 London School of Hygiene & Tropical Medicine London School of Hygiene & Tropical Medicine https://lshtm.ac.uk/themes/custom/lshtm/images/lshtm-logo-black.png
The pneumococcal conjugate vaccine has reduced childhood pneumonia hospitalisations in Kilifi, Kenya by over one quarter since its introduction in 2011, according to new research published in The Lancet Global Health. 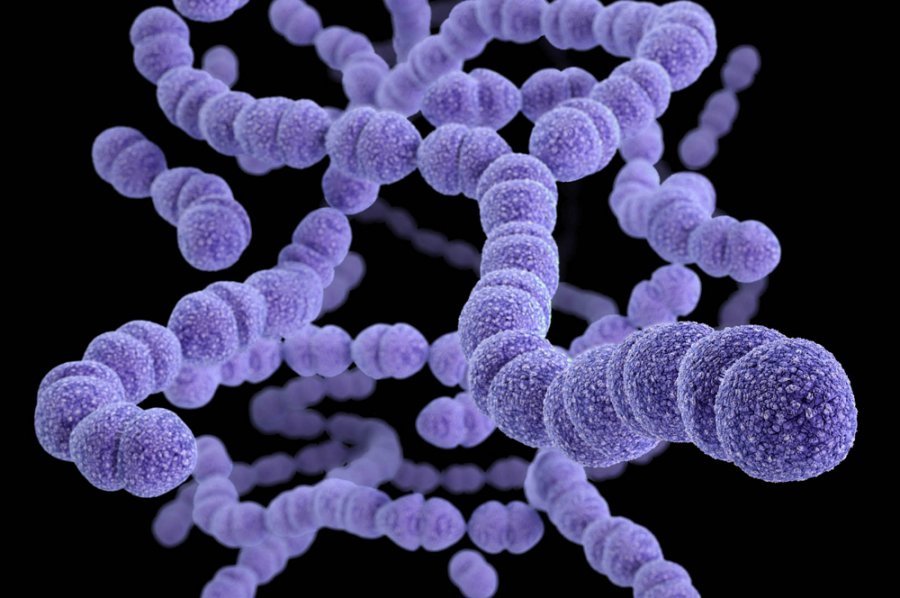 Pneumonia is one of the leading causes of death in children under five, killing more children annually than HIV, TB and malaria combined.

The KEMRI-Wellcome Trust Research Programme and partners, including the London School of Hygiene & Tropical Medicine, collaborated on the Pneumococcal Conjugate Vaccine Impact Study (PCVIS), one of the first population-level studies to look at the impact of a pneumococcal conjugate vaccine (PCV10) programme on childhood pneumonia and pneumococcal disease protection in a low- or middle-income country.

The study found that the PCV10 programme is strongly associated with a 27% reduction in the number of children with clinically-defined pneumonia admitted to hospital every year, relative to the population size at the time. Immediately before PCV10 was introduced, the annual incidence of clinically-defined pneumonia was 1,220 per 100,000 children each year; this fell to 891 per 100,000 with the introduction of the vaccine.

The researchers say several properties of the study suggest that the associations observed between vaccine introduction and disease incidence were causal, including the length of surveillance and consistentancy of methods, the vaccine programme was introduced with a rapid catch-up campaign, and nearly two-thirds of the target population were given an immunising schedule at the same time point.

In 2011, Kenya became one of the first six countries to introduce the vaccine in Africa with the support of Gavi, The Vaccine Alliance. The vaccine costs Kenya just US $0.21 per dose which is much less than the current $180 price tag in the USA. However, as Kenya’s economy grows, Gavi co-financing will diminish and the cost to the Government of Kenya will increase. To make an informed choice about investing in the vaccine programme in the future, decision makers must understand all the costs and benefits, including evidence about the effectiveness of the vaccine.

Anthony Scott, Professor of Vaccine Epidemiology at the London School of Hygiene & Tropical Medicine and Principal Investigator, said: “The study shows that there is considerable improvement in child health associated with the implementation of a PCV10 programme, providing important evidence for policy makers in Africa as they confront the challenge of sustaining immunisation programmes independently.”

Dr. Micah Silaba, Consultant Radiologist at Aga Khan Hospital and the study’s first author, said: “The reduction in admissions to hospital is a very compelling marker of the success of the pneumococcal conjugate vaccine programme. More than one in every four child admissions to hospital with pneumonia has been prevented as a result.”

The robustness of the data collected in the Kilifi Health Demographic Surveillance System, one of several established in low- and middle-income countries in the early 2000s, was critical to the study team’s ability to reliably assess the impact of PCV. These systems simultaneously track the number of disease cases in a given geographic area and collect detailed demographic information about the population in order to assess vaccine impact.

Professor Scott said: “We have well-established systems for linking vaccinations and episodes of hospitalisation to the population living in the study area. This allowed us to very accurately estimate these rates of pneumonia hospitalisations before and after vaccine rollout, and reliably measure vaccine impact.”

The study was funded by Gavi, The Vaccine Alliance and Wellcome Trust.