How does age relate to COVID-19 rates and symptom severity? 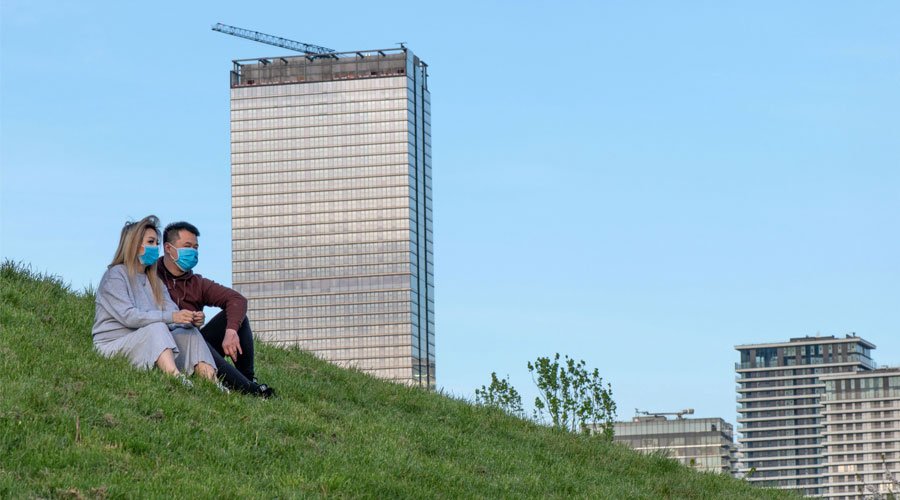 The study, carried out by modellers from the London School of Hygiene & Tropical Medicine (LSHTM), also estimates that clinical symptoms appear in 21% of infections among 10- to 19-year-old people, rising to 69% in adults over 70 years of age.

Understanding the role of age in the transmission and disease severity of COVID-19 is crucial for determining the impact of social-distancing interventions as well as accurately estimating the number of cases worldwide.

A markedly low proportion of COVID-19 cases have been reported among children, which could be explained by children’s having lower susceptibility to infection, a lower propensity to show clinical symptoms or a combination of both, compared with adults.

Dr Eggo, Assistant Professor at LSHTM, said: “We analysed COVID data to try to understand why we see the low number of reported cases in younger ages. The study found that not only are younger ages less likely to show clinical symptoms of infection, but also that they were less likely to become infected in the first place. Quantifying the role of different age groups in transmission is important for designing intervention strategies against COVID epidemics, as well as making projections for what might happen next.”

The authors also simulated COVID-19 epidemics in 146 capital cities around the world and found that the total expected number of clinical cases in an unmitigated epidemic varied among cities depending on the median age of the population.

They found that there were more clinical cases per capita projected in cities with older populations, and more asymptomatic infections (or infections with mild symptoms) in cities with younger populations. However, the estimated basic reproduction number (the average number of cases an infected person is likely to cause while infectious) did not substantially differ by median age.

The researchers argue that further research is needed to determine the transmissibility of asymptomatic infections or infections with mild symptoms in order to effectively forecast and control COVID-19 epidemics.