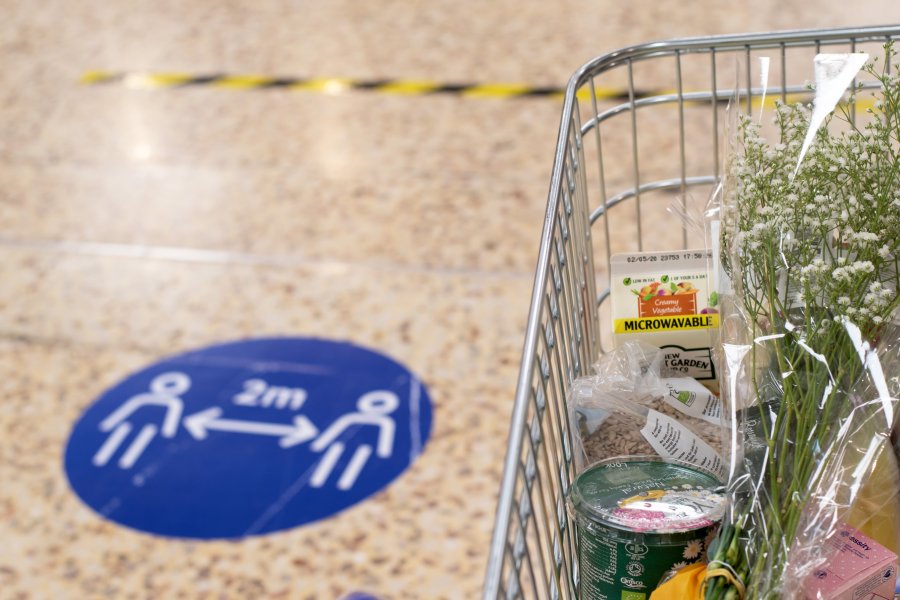 Led by the London School of Hygiene & Tropical Medicine and National University of Singapore, the study, published in The Lancet, analysed nine countries and regions’ strategies for easing COVID-19 restrictions from a first wave of infections: five in the Asia Pacific (Hong Kong, Japan, New Zealand, Singapore, South Korea) and four in Europe (Germany, Norway, Spain, the United Kingdom).

After instituting full or partial lockdowns, many governments face the challenge of reopening society while balancing health, social, and economic considerations. Meanwhile, WHO has warned that a premature lifting of lockdowns could spark a resurgence of infections and cause worse damage to the economy than caused by lockdowns.

Lead author, Dr Helena Legido-Quigley, National University of Singapore and London School of Hygiene & Tropical Medicine, said: “COVID-19 is a serious disease that will be with us for a long time. There is increasing realisation that easing of lockdown is not about returning to a pre-pandemic normal, and governments have to find strategies that will prevent rapid growth of infections in ways that are sustainable and acceptable to the public over many months.

“Our review of international experiences identifies lessons governments can learn from each other’s successes and failures. We are not advising that the exact same measures should be replicated in different countries, but it is not too late for governments to consider novel policy solutions developed by other countries and adapt them to fit their own context.”

Co-author on the paper, Professor Martin McKee, London School Hygiene & Tropical Medicine, UK said: “As some countries around the world begin to see a resurgence in cases and retighten restrictions, it is imperative that countries learn the lessons that we’ve laid out for the future. There are no simple solutions but great benefits from learning from the experiences of others.” [2]

The authors identify key learnings from these countries experiences which have implications for lockdown exit strategies worldwide:

• A clear plan with a transparent decision-making process is essential, ideally explicitly stating the levels or phases of easing restrictions, the criteria for moving to the next level or phase, and the containment measures that each level or phase entails.

• Governments should have robust systems in place to closely monitor the infection situation before easing measures. The authors point out that the R value is important, but caution that this requires high quality data in real time (like in Hong Kong) to be accurate and needs to be interpreted using epidemiological knowledge. For example, a small localised outbreak can drive a country’s R value up but does not require a national lockdown to be controlled.

• For communities to reopen safely, control measures to reduce transmission will be needed for some time, including face masks and social distancing. New Zealand’s social bubbles provide a successful example of sustainable measures, as they allow for social interaction while reducing transmission. For control measures to work, governments must educate and engage with the public, building trust, and selecting appropriate measures that the public are willing to comply with. The public should be directly involved in the process of producing measures appropriate for the local context.

• Each country must have an effective find, test, trace, isolate, and support system in place before easing lockdown restrictions. Spain and the UK have struggled to achieve this. Drive-through and walk-through screening in South Korea encourage proactive testing of potential case contacts and offers an effective model for expanding case finding. Furthermore, any test, trace, isolate, and support system needs to be supported by sustained investment in public health capacity and health system capacity including facilities, supplies, and workforce.

• Finally, there is a strong argument for adopting a so-called zero-COVID strategy, like in New Zealand, which aims to eliminate domestic transmission, particularly considering emerging evidence on the effects of long COVID (which occurs in people who have survived COVID-19 but continue to have symptoms for longer than expected).

Another co-author on the paper, Professor Yik-Ying Teo, Saw Swee Hock School of Public Health, National University of Singapore, said: “In reviewing international experiences, we were concerned about the large divergence in government preparedness. There is an urgent need to understand the contextual differences that have led to such contrasting results, and to identify common principles that governments can follow to protect their people and economy.”

The authors point out that responses so far have varied significantly across countries.

In particular, the methods and success of contact tracing and isolation have varied significantly across countries. Many Asian countries, except Japan, promptly did extensive testing, tracing, and isolating of all cases (ie, not just severe cases) from the start of the outbreak, strengthened by innovative surveillance technology, whereas these processes have been considerably delayed in most of Europe, except Germany (where existing resources were redeployed quickly). Furthermore, confirmed cases are mostly isolated at institutions in Asia rather than at home, such as in Europe.

Wearing of face coverings to protect others was, at least initially, adopted to a much greater extent in Asia than in Europe. This is partially to do with greater cultural acceptance. For example, in Hong Kong, Japan, and South Korea, the habit of wearing face coverings was already widespread before the pandemic.

Experience with previous epidemics like SARS and MERS meant that many Asian countries had robust healthcare and public health infrastructure already in place. There has historically been a high level of public acceptance of strict rules in times of crisis, with the majority accepting a trade-off between their personal rights and public health. In Europe, public health systems in Spain and the UK have struggled with the consequences of a decade of austerity.