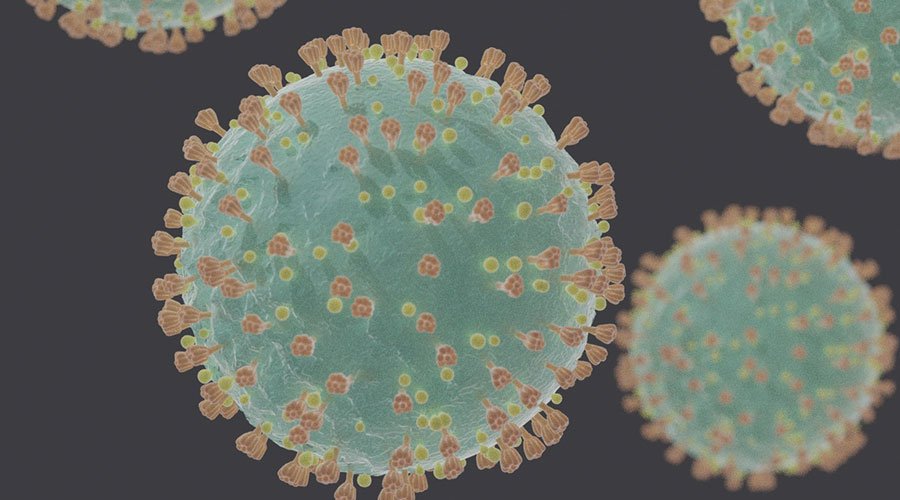 “Reports of a new variant of the SARS-CoV-2 virus in the south of England is not surprising and it is too early to say how important it is yet.

“It is truly a wonderful worldwide effort that is ensuring that changes in the virus are being monitored, and the UK has been an important part of that. As the vaccines are introduced, this will become a more important process, to ensure that any vaccine escape mutants that could theoretically develop are quickly identified and isolated. In the nearly a year since the first sequencing of SARS-CoV-2, many genetic variants have been identified. These have been useful in understanding the worldwide spread and transmission pattens, but scientists think that only one of these has previously conferred an advantage to the virus. That advantage did not make the virus more virulent, and should not affect vaccines or treatments, but did seem to make the virus slightly more easily spread from one person to the next. This has meant that strain is now the most common variant seen in many parts of the world.

“The newly observed variant in England may be similarly important and perhaps offer an advantage to the virus by becoming more transmissible, but the observation may also be the result of chance events. We are fortunate that we are able to monitor and evaluate this and will no doubt be able to calculate a thorough analysis from the evidence soon.”

“It is impressive that this new variant has been picked up so quickly by the COG-UK genomics teams and this should allow us to monitor and study in detail this emergent variant to ascertain if it could potentially be more problematic.”