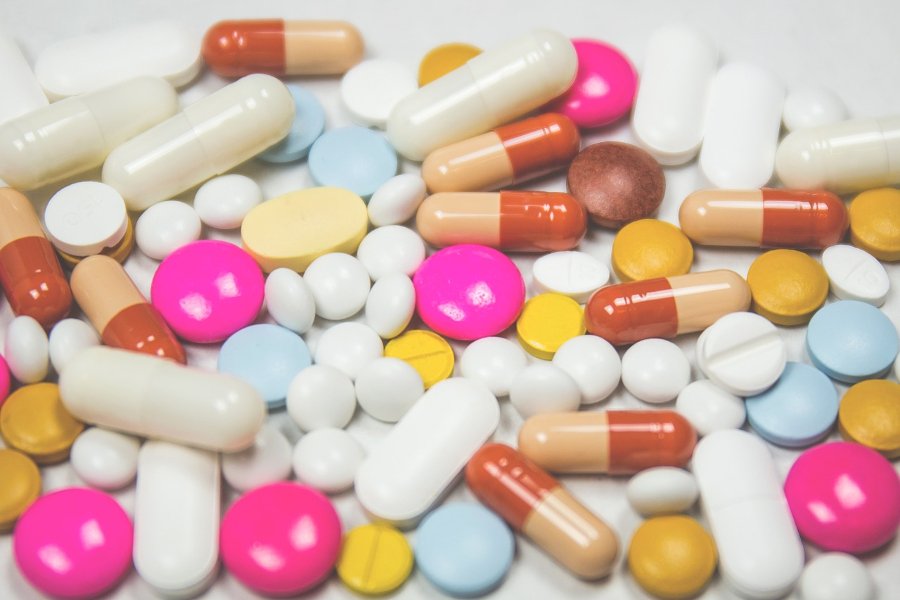 The study, led by the London School of Hygiene & Tropical Medicine and UCL and published in PLOS Medicine, found that people who used lansoprazole, as opposed to similar drugs omeprazole or pantoprazole, were a third less likely to develop TB.

Senior author Dr Ian Douglas, Associate Professor of Pharmacoepidemiology at the School, said: “We know that medications can have unintended effects; often these are harmful, but occasionally we also find unexpected benefits that may offer new hope for difficult to treat diseases.

“This study highlights how we can investigate possible new uses for medicines using the wealth of information recorded as part of routine healthcare in the UK. Tuberculosis is still a major health problem in many parts of the world, and the results of this study raise the possibility that lansoprazole, a well-established treatment for stomach complaints, may also be useful for treating tuberculosis.”

In 2016, 10.4 million people fell ill with tuberculosis and it is in the top 10 causes of death globally, killing more people than any other infectious disease. In England, there were a total of 5,664 TB cases in 2016 with London accounting for almost 40% of all cases.

According to a report by the London Assembly in 2015, one third of London’s boroughs exceed the World Health Organization “high incidence” threshold of 40 cases per 100,000 population per year and some boroughs have incidence levels as high as 113 per 100,000 people per year – significantly higher than countries such as Rwanda, Algeria, Iraq and Guatemala.

The researchers analysed data that had been routinely collected by general practices and hospitals in the UK and compared the incidence of TB in people taking lansoprazole with that in people taking omeprazole or pantoprazole.

In many parts of the world, particularly in Southern Africa, Eastern Europe and Central Asia drug resistant tuberculosis is a major problem. Many of the existing drugs used to treat drug resistant TB have unacceptable side effects.

The study was funded by Wellcome, the Medical Research Council, GlaxoSmithKline and the National Institute of Health Research.