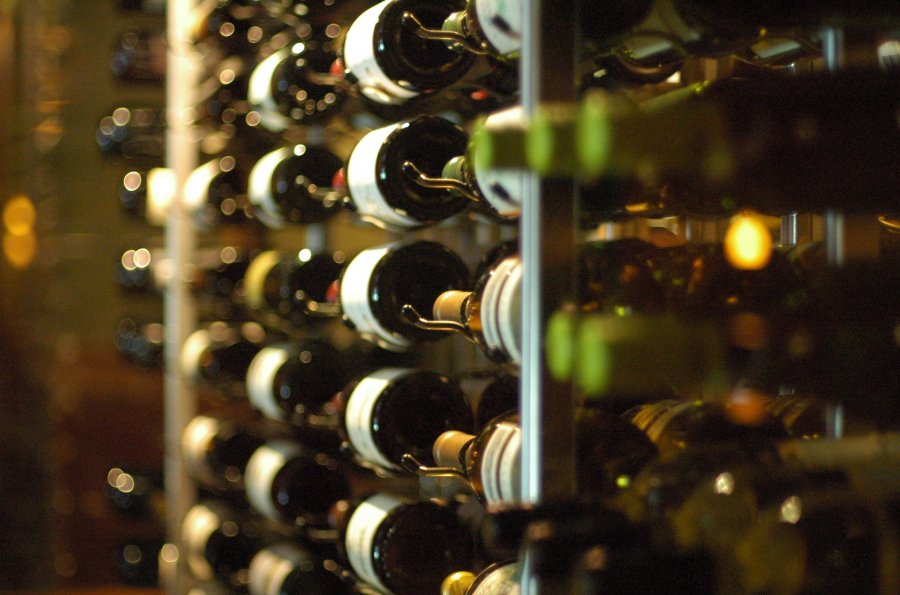 Led by the London School of Hygiene & Tropical Medicine, the study involved a systematic search of the websites, and social media accounts of 23 (AI-CSR) organisations.

The research team found AI-CSR health information often contained evidence of ‘dark nudges’ - prompts which aim to influence people, often unconsciously by leveraging their cognitive biases, to make decisions which are not in their best interest, and ‘sludge’ - a form of friction which makes it less likely for individuals to change their behaviour in a way that is in their own best interests for their health.

These include the use of marketing style images of happy drinkers, and language ‘nudging’ people towards consuming alcohol, such as subtly prompting people towards giving up a New Year resolution not to drink.

The researchers say raising awareness of these dark nudges is crucial for public health, and that policymakers and practitioners also need to consider sanctions for organisations making misleading and false health claims.

Alcohol consumption is a major contributor to global death and disability, accounting for nearly 10% of global deaths among populations aged 15–49 years, and contributing to both communicable and non-communicable diseases.

For most alcohol related diseases and injuries, there is a relationship between the volume of alcohol consumed and the risk of a given harm. Among those aged 50 years and older, cancers account for a 27.1% of total alcohol attributable female deaths and 18.9% of male deaths. The evidence on alcohol harms has led to calls for strong alcohol control policies to protect public health. Among the cost-effective approaches is regulation of advertising and marketing.

Marketing does not need to rely on the conscious awareness of the consumer to be effective, and often draws on nudge-type approaches to change behaviour. Examples include putting fruit at eye level in a cafeteria to prompt purchase, or in the case of COVID-19, using markers on pavements and floors to prompt physical distancing. However, not all nudges are used to improve people’s lives.

Professor Mark Petticrew, study lead author from the London School of Hygiene & Tropical Medicine, said: “We know alcohol-industry funded organisations use mixed messages when conveying information on alcohol and health to the public. In this study we wanted to find out if they use ‘dark nudge’ approaches to do so, as well as ‘Sludge’.

Mark Petticrew said: “Our analysis suggests that in interacting with AI CSR organizations’ websites and social media accounts, consumers are exposed to misinformation in ways that benefit the alcohol industry and increase risk of harm to the consumer. The public need to be made more aware of these dark nudges, and penalties for misleading the public should be considered.”

The researchers also call for more research into dark nudges and sludge in other public health areas.

Mark Petticrew said: “How are cognitive biases used to create confusion and spread vaccine misinformation and disinformation, as well as climate change denialism? This will also require detailed analysis of the “dark money” behind dark nudges and sludge.”

The authors acknowledge limitations of the study including it did not include a comprehensive list of nudges and biases. Other well-known biases such as confirmation biases, where people interpret or remember information that confirms prior beliefs, may also be used and were not analysed.