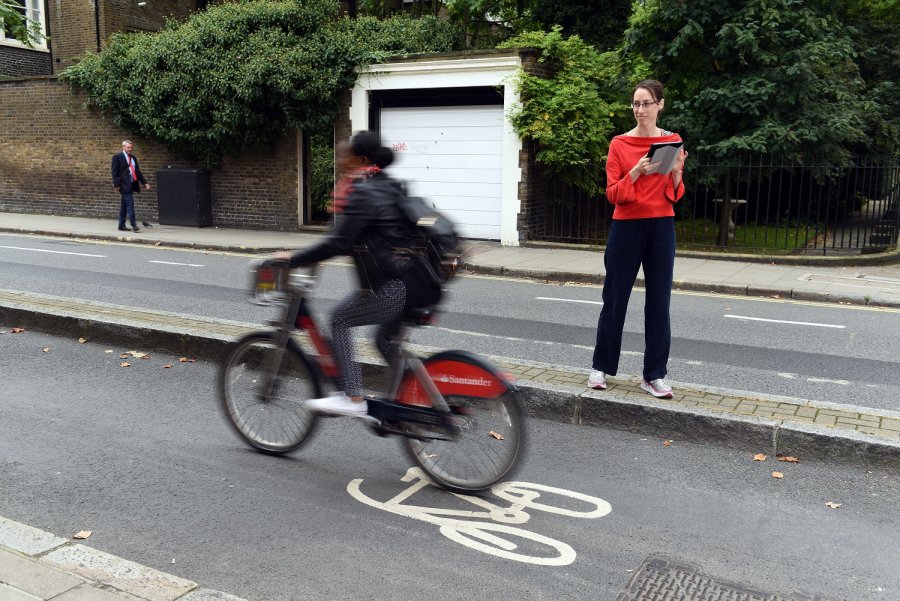 London’s Mini-Holland cycling programme, currently being rolled-out in Enfield, Kingston and Waltham Forest, has led to more walking and cycling, according to new research published in Transportation Research Part A.

Researchers asked 1,714 people living across Outer London (both inside and outside the boroughs where the Mini-Holland programme has been implemented) about their travel patterns, along with their attitudes toward transport and their local environment.

The ‘natural experiment’ study design involved comparing changes over time in ‘control’ and ‘intervention’ groups, allowing the team to identify the impacts of the Mini-Holland programme, compared to other factors, such as better or worse weather in a particular year. The research looked at changes between May-June 2016 and May-June 2017.

Researchers found that a year’s worth of mini-Holland schemes made it 24% more likely that respondents had used a bike in the past week, compared to people living in ‘control’ areas further away from the schemes.

People living near to where schemes had been implemented had increased their past-week time spent walking and cycling by an extra 41 minutes, compared to people in ‘control’ areas. 32 of the extra 41 minutes were walking, and nine cycling. Respondents in ‘intervention’ areas were also more likely to think that the local environment was getting better, measured by 14 questions about topics like safety of cycling and ease of walking across the street.

Dr Anna Goodman, contributing author from LSHTM, said: “The results of this study show that the Mini-Holland programme is already increasing activity, both walking and cycling, in its first year.

‘These interventions are great ways to encourage people to be more active and improve health and well-being. The evidence also shows that they can reduce traffic and improve pedestrian environments, bringing benefits to the whole community.”

Dr Rachel Aldred, lead author at University of Westminster, said: “New infrastructure often takes some time to have an effect on active travel, but in this case we are seeing positive results after only one year. This includes new uptake of cycling, not just existing cyclists riding more.

“It is also important to note that while the schemes are sometimes perceived as being ‘for cyclists’, they are encouraging more walking - in fact the increase in walking is greater in absolute terms than the increase in cycling.”

Will Norman, Cycling and Walking Commissioner, said: “This study is further proof that the Mini-Holland programme is already making a big difference. The fact that more people are choosing to cycle and walk more often brings huge benefits, not only to the health and wellbeing of individual Londoners but also to the wider community.

“I’m proud that the Liveable Neighbourhoods programme is giving all boroughs the opportunity to bid for funding to make similar positive changes to their areas.”

The study was funded by Transport for London.