1 April 2019 London School of Hygiene & Tropical Medicine London School of Hygiene & Tropical Medicine https://lshtm.ac.uk/themes/custom/lshtm/images/lshtm-logo-black.png
Reducing global air pollution can prevent millions of premature deaths and help improve food security and access to water for people in parts of Africa, according to new research in the Proceedings of the National Academy of Sciences. 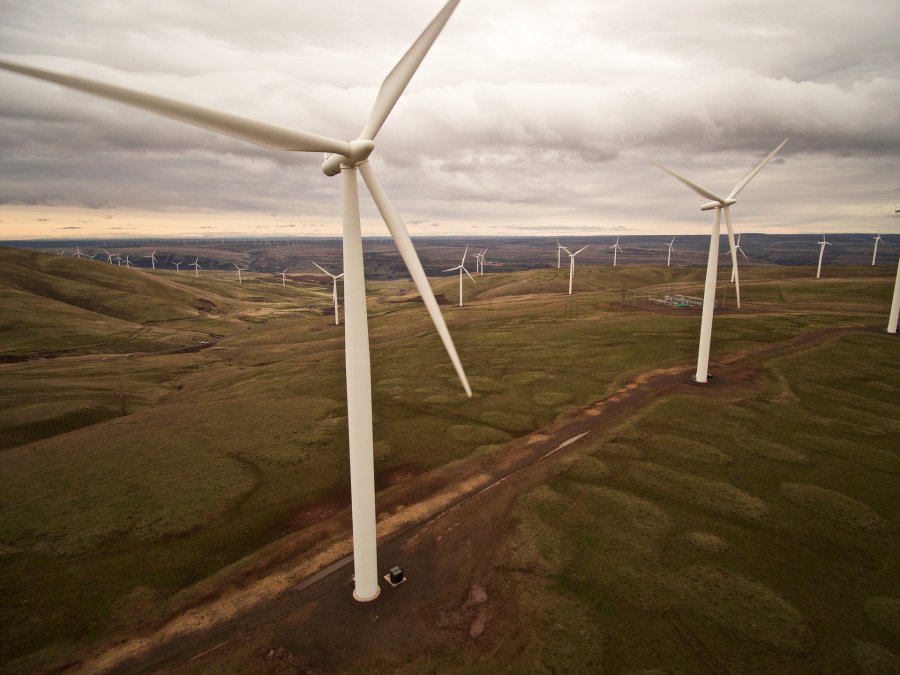 Polluted air significantly elevates the risk of cardiovascular and respiratory diseases, with recent research finding that the health burden of fine particulate matter is even higher than previously assumed.

An international research team including the London School of Hygiene & Tropical Medicine (LSHTM) and led by Prof. Jos Lelieveld of the Max Planck Institute for Chemistry, used a global atmospheric chemistry and climate model, linked to the latest health effects estimates, to study the combined impact of decarbonisation on public health, rainfall and climate for the first time.

The researchers found the most significant contribution would be the rapid phasing out of fossil fuels, with the team calculating they are responsible for about 65% of premature deaths from human-made air pollutants globally.

Reduced air pollution would not only have a positive effect on human health but would also influence the climate. Although a global phase-out of fossil fuels would decisively slow down the increase in atmospheric CO2, the current level of around 400 ppm in the atmosphere would not diminish.

Air pollution from particulate matter in the atmosphere which reflects some of the solar radiation and, to a certain extent, cools the earth would rapidly decline. For this reason, a global phase-out of fossil fuels would even lead to a short-term global temperature increase of about 0.5 degrees Celsius.

Nevertheless, it is still possible to limit warming to 2 degrees.

Co-author Prof. Ramanathan of the University of California in San Diego said: “The rise in temperature resulting from the removal of pollution particles from the air can be tempered by a simultaneous reduction of the greenhouse gases methane, ozone and hydrofluorocarbons in the troposphere.”

Methane, ozone and HFCs are shorter-lived than carbon dioxide, but they have a particularly strong near-term impact on the climate. Their reduction would therefore have a direct cooling effect, whereas the climate impact of the longer-lived CO2 would last for centuries.

Less particulate matter in the atmosphere and the consequent increase in sea surface temperature would increase evaporation from the oceans, resulting in more rainfall by about 20% to 60% in several regions plagued by drought. The effect is particularly pronounced in monsoon regions and could help improve food security and access to water for people in parts of Africa, notably the Sahel, Central America, northern China and India.

The main implication of the study is that fossil fuel phase out is a major opportunity to significantly improve the health of people from around the world. The scientists advocate a rapid shift from fossil to renewable energies.

Prof Lelieveld said: “Clean energy sources have the potential to save many lives.”